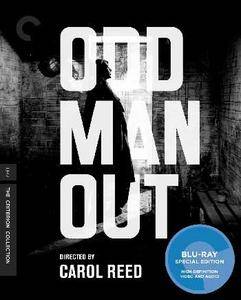 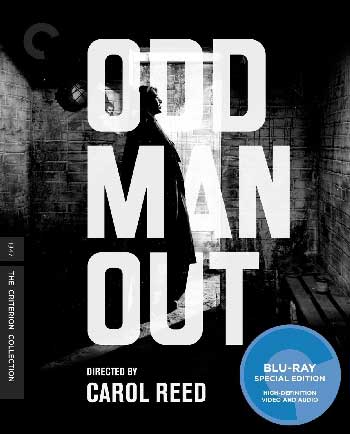 Odd Man Out (1947)
BDRip 720p | 1h 55mn | 992x720 | MKV AVC@4753Kbps 24.00fps | AC3@640Kbps 2CH 48KHz | 4.37 GiB
Language: English | Genre: Crime, Drama, Film-Noir | Subtitles: English
Johnny McQueen, leader of a clandestine Irish organization, has been hiding in the house of Kathleen and her mother, planning a hold-up that will provide his group with the funds needed to continue its activities. During the hold-up, things go sour: Johnny is wounded, cannot make it back to the hideout, and disappears in the back-alleys of Belfast. Immediately, a large-scale man-hunt is launched, and the city is tightly covered by the constabulary, whose chief is intent on capturing Johnny and the other members of the gang. Kathleen sets out in search of Johnny.