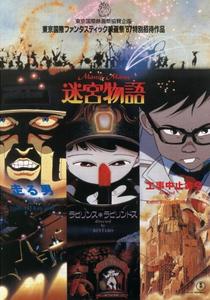 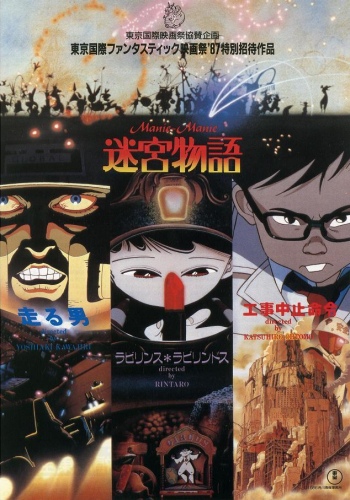 In "Running Man", the champion of a popular deadly racing championship, where racers usually get themselves or each other killed, takes on the ultimate opponent. A reporter is there to witness the supernatural event.

In "Construction Cancellation Order", a man is ordered to shut down robotic construction workers who are building some new facility for the government. Since the robots are all programmed to finish their work no matter what, they refuse to be shut down. A deadly game of cat and mouse begins between the man and the machines. However, the game was rigged from the start.