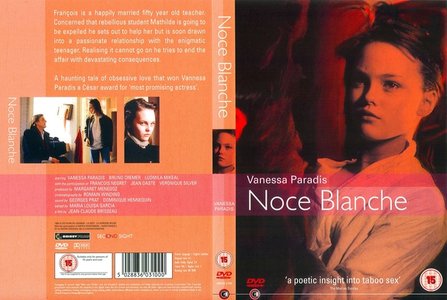 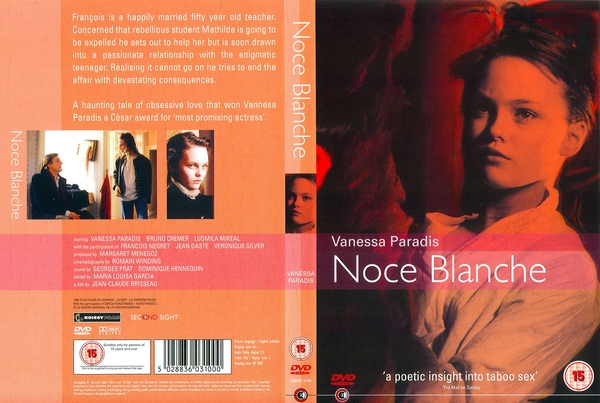 François Hainaut, a fifty year old philosophy teacher, is content with his work and his marriage. But then Mathilde Tessier, a 17 year old student, crashes into his life. The teacher becomes concerned by the girl’s troubled background and realises that she may be expelled from college if she doesn’t change her attitude. So he takes it upon himself to coach the rebellious teenager. Very quickly, the student-teacher relationship turns to carnal passion, and then obsession. Knowing that the affair cannot last, François tries to put an end to it. Mathilde’s reaction proves to be devastating…

Jean-Claude Brisseau directs this haunting portrayal of obsessive love à la française, picking up the “ni avec toi, ni sans toi” theme of François Truffaut’s later films. Some elements of the storyline stretch credibility more than a little (for example, the idea that the streetwise Mathilde is some kind of child prodigy with an encyclopaedic knowledge of philosophy). However, the film does offer a sensitive and fairly convincing portrayal of an amour fou, in which the conscious mind wrestles in vain against irrational subconscious impulses. It is also a poetic film, in which the poetry in the script is amplified by the melancholic cinematography. 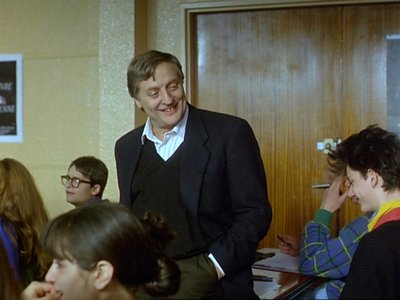 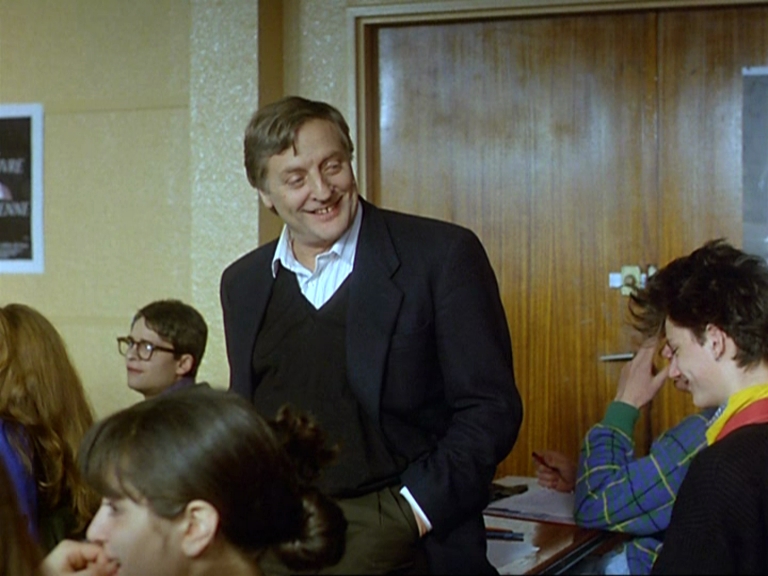 The film’s impact stems mainly from the impressive contributions if its two lead actors. Brisseau accentuates the apparent impossibility, and hence tragic poignancy, of the love story by casting two wildly contrasting actors, Bruno Cremer and Vanessa Paradis. Bruno Cremer needs no introduction. A stalwart of French cinema since the 1950s, he is now recognised as definitive Inspecteur Maigret, thanks to his appearance in the role in a long-running TV series, or as the “missing husband” in François Ozon’s 2000 film Sous le sable. In this Noce blanche, Cremer’s customarily understated performance becomes so intense, so introspective that it becomes painful to watch, particularly in the film’s final twenty minutes or so. 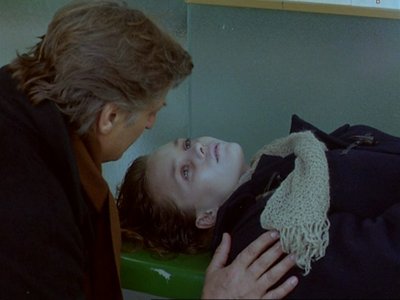 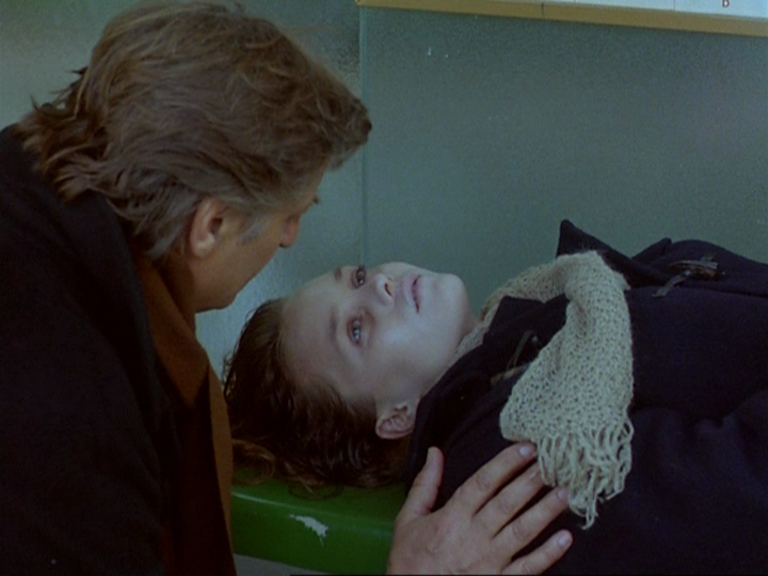 The film’s biggest surprise, however, is Vanessa Paradis. Although a teenager when she made this, her first, film, she portrays her character with an uncanny maturity and natural spontaneity. Sensual, untamed, mysterious and frankly disturbing, Paradis brings new depth and meaning to the traditional femme fatale of French cinema and was rewarded with the “Most promising young actress” César in 1990 for her role in this film. Regrettably, this particular promising young actress then decided to give up acting and concentrate on her singing career. When she returned to the screen in 1995, in Jean Becker’s Elisa, she was not the same person. 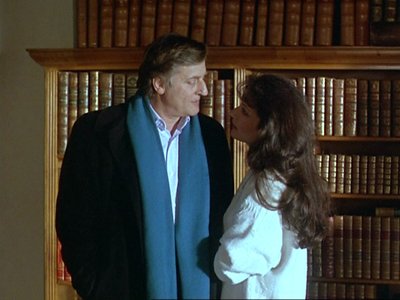 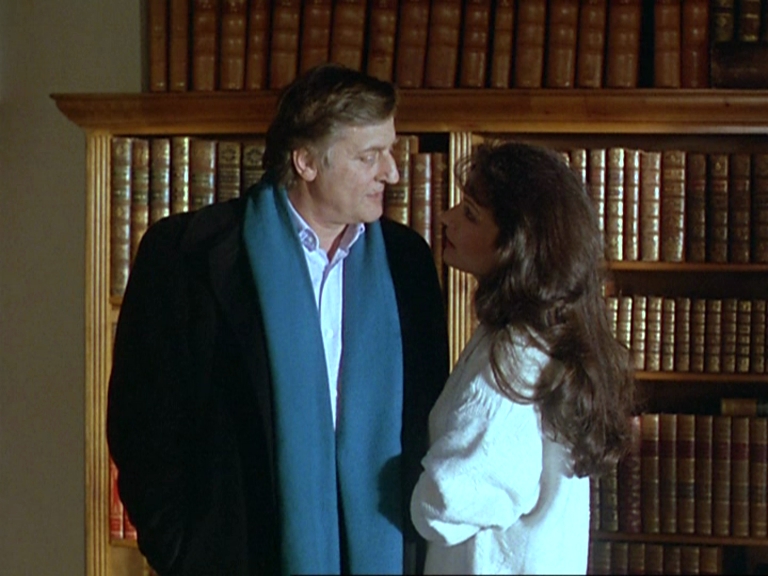 now this was the vanessa paradis video i had been waiting weeks to see. i finally got my copy ordered off of ebay and i was so glad i did. in it, vanessa paradis plays a moody young teenager named mathilde who has no parents. she rarely shows up to class, and when she does, it appears as if she is just wasting her time. her philosophy teacher francois (played by bruno cremer), happens to stumble across her path and once he finds out more about her, is eager to help her learn more. he starts to come over to her house everyday going over her homework, and teaching her the art of the study. 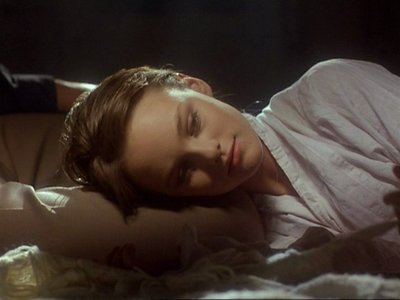 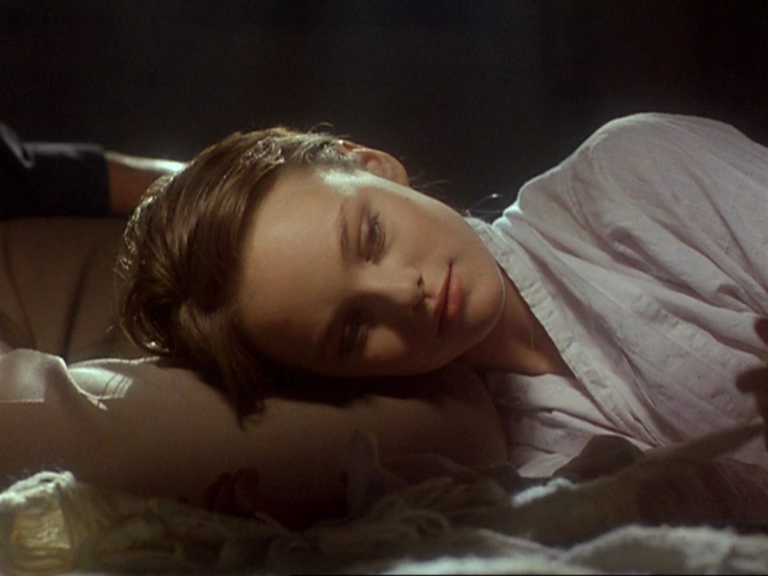 now, eventually, mathilde starts placing little hints that she finds francois attractive. (if you didn't know, she is 17, he is 49) he tries to resist her, but he finds himself falling for mathilde as well. they soon blossom into a passionate love. they must keep their affair a secret from his wife and the school.

you can tell that mathilde was a person who was not used to anybody caring for her before, especially in that way, so she took the first chance she got. and fell in love with him. francois, on the other hand, really just got a little too involved trying to help her. i don't think he meant to fall in love with her, but it happened. 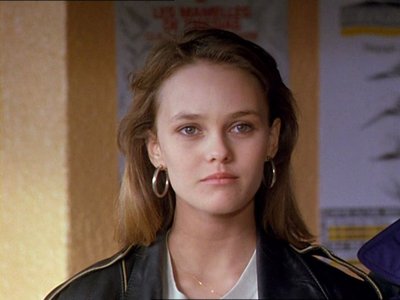 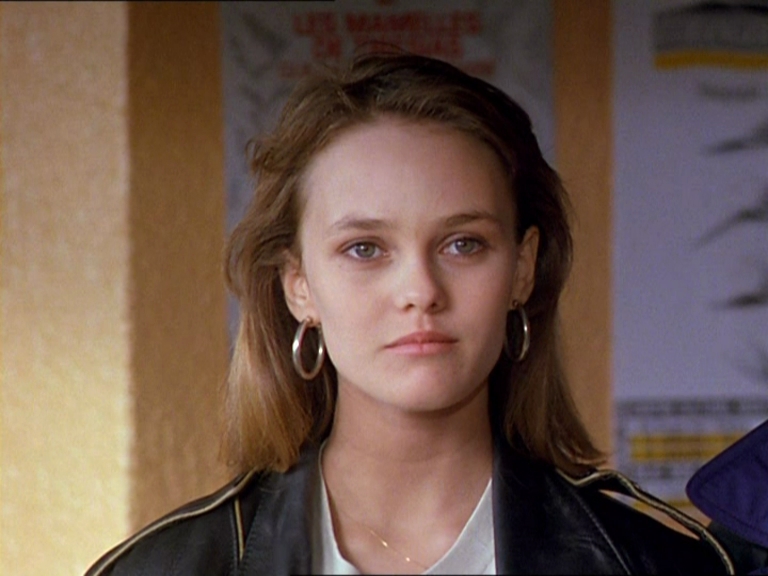 this movie shows the struggles between a student & teacher relationship. it deals with adolscents, anger, jealousy, love, and all these other elements. the cinematography is top notch. there are some beautiful scenes of vanessa paradis in them, especially one while she is sleeping and the light streams in on her fragile body.

most of you would probably go "okay that's just plain sick. he's so old! and she's so….young!" 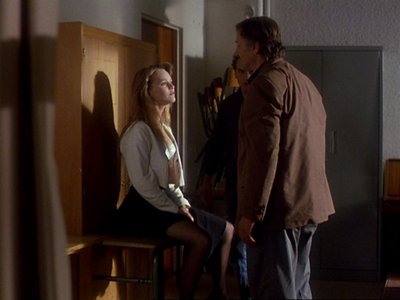 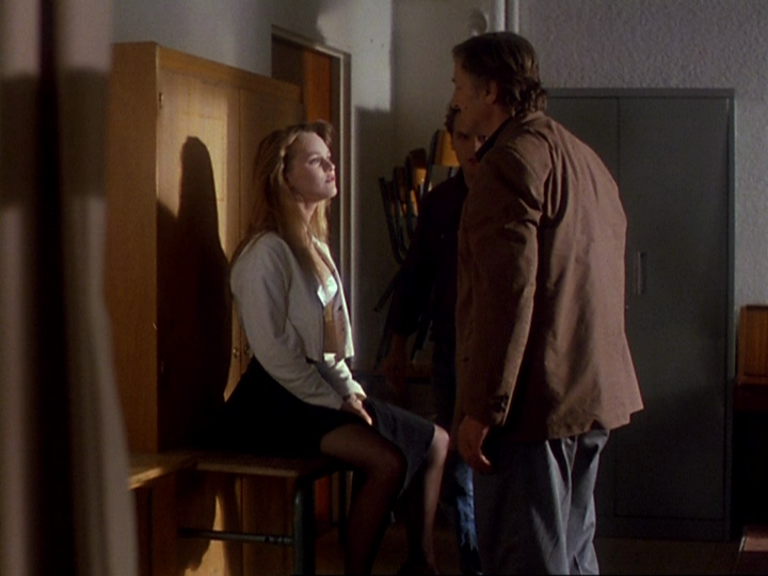 but mathilde did say "old, sick, wrinkled, thin, fat, i don't care. i'll love you for any and everyway you are" she really did love him. this was a beautiful and moving movie that actually made me cry at the end. it's a tragic story, dealing with a taboo love that just isn't allowed in today's world.

i would like this title to be realeased in america, so people can see this wonderful gem of a film. paradis and cremer both did superb jobs in their acting, as well as jean-claude brisseau in directing and writing the screenplay.

take a break from american blockbusters and see this tragic drama. you may just like what you find….
IMDB Reviewer 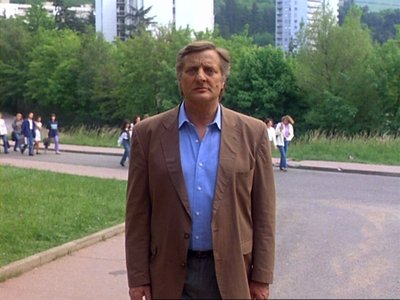 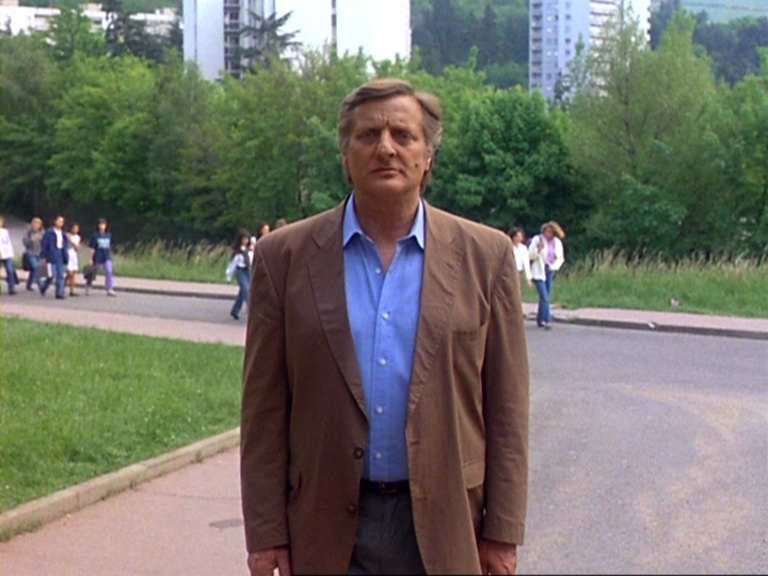 Special Features: None on the source