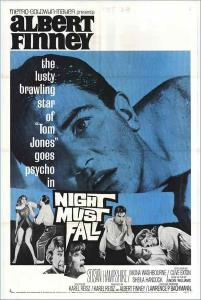 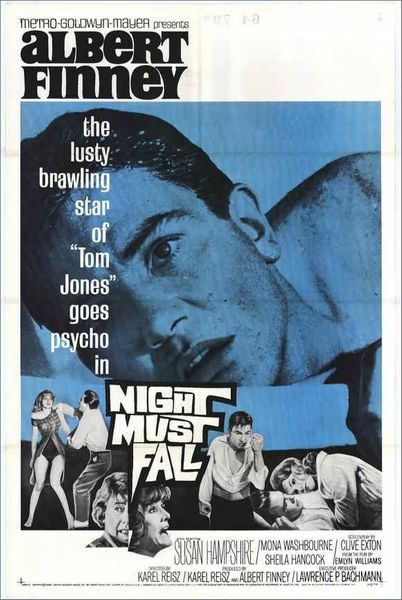 Night Must Fall (1964)
English | DVDRip | MKV | 672x480 | AVC @ 2250 kb/s | 1.73 GB
Audio: AC-3 @ 192 kb/s | 2 channels | 01:41:27 minutes
Genre: Crime, Thriller
Albert Finney stars in this second film version of Emlyn Williams thriller about an innocent looking but psychopathic killer named Danny. Danny is a Welsh hotel bellboy who commits an axe murder near the home of Mrs. Bramson (Mona Washbourne), a well-to-do widow. Danny disposes of the body in a nearby lake and charms Mrs. Bramson and her maid Dora (Sheila Hancock) into allowing him to stay with them. At Mrs. Bramson's home, Danny plays psychological games with Mrs. Bramson while seducing her daughter Olivia (Susan Hampshire). Meanwhile, alone in his room, Danny engages in strange rituals with the severed heads of his victims, which he keeps in a black hatbox. But the police have uncovered the axe and the headless corpse from the lake, and the authorities begin closing in on Danny, whose psychopathic tendencies are beginning to manifest themselves at Mrs. Bramson's home. 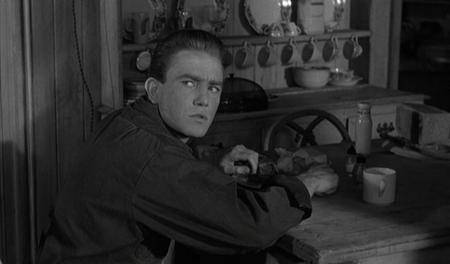 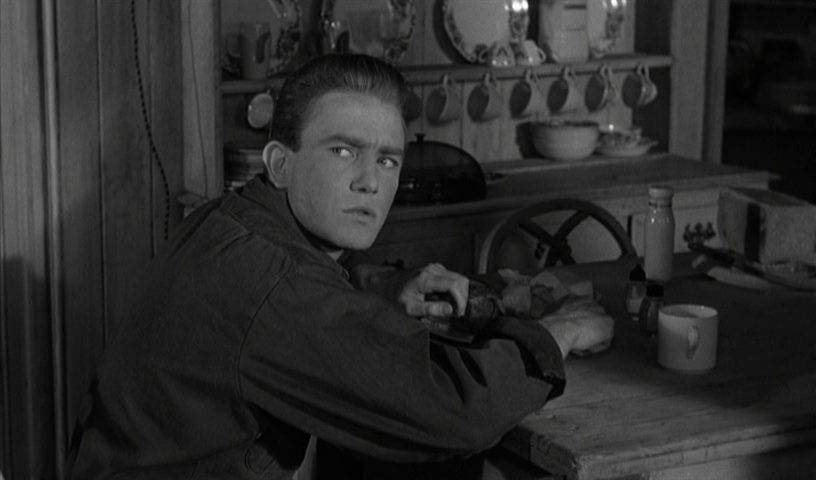 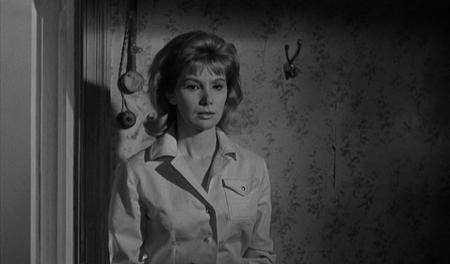 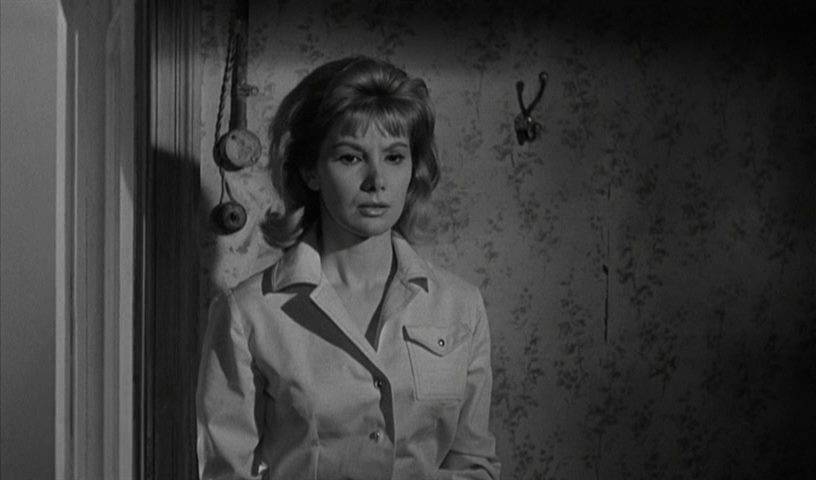 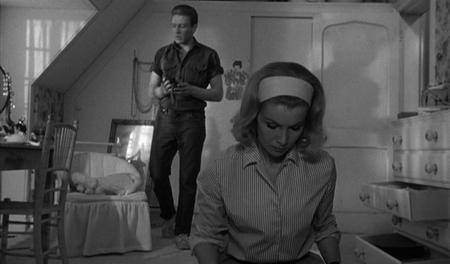 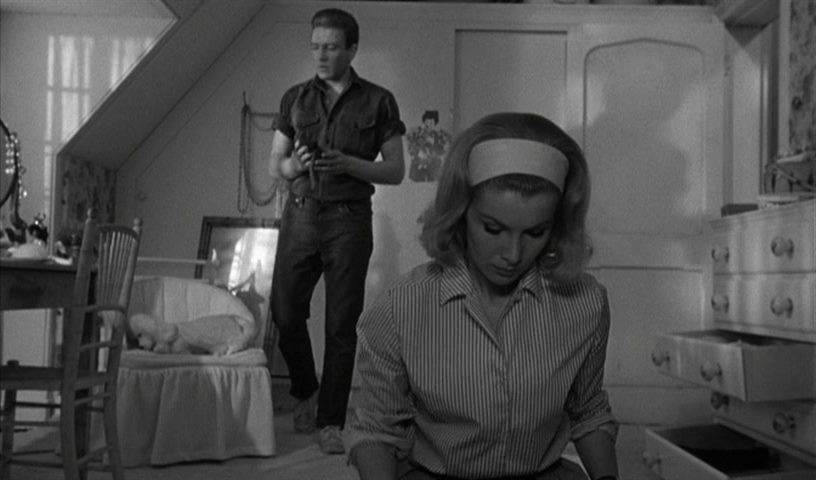 Welcome to My Blog
Download full movie Night Must Fall (1964)