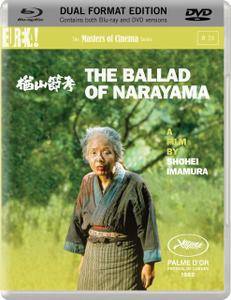 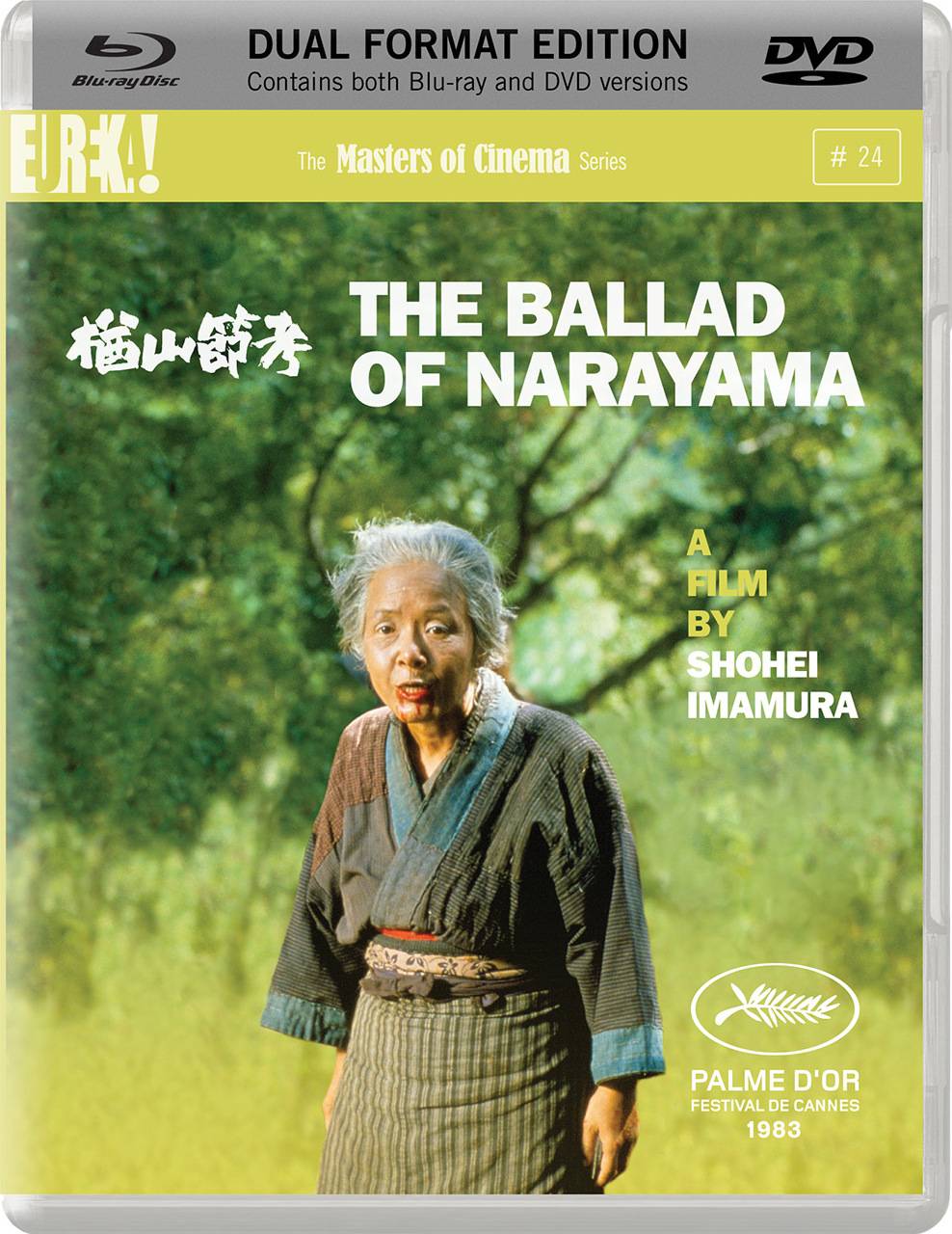 The Ballad of Narayama (1983)
BDRip 720p | MKV | 1280 x 688 | x264 @ 4299 Kbps | 2h 10mn | 4,37 Gb
Audio: Japanese (日本語) DTS 2.0 @ 510 Kbps | Subtitles: English, Français
Genre: Drama | Director: Shôhei Imamura
Still strong at the age of 69, Orin (Sumiko Sakamoto) prepares herself for an inevitable yet frightening ritual. In her village, where food is scarce, life is harsh and people are desperate and cruel. Anyone who lives for 70 years is hauled to the mountaintop by their children and left to die in the dead of winter. Orin is prepared to accept her fate, but she also has one last, all-important task – she must find a suitable wife for her son, Tatsuhei (Ken Ogata).

This is actually an extraordinarily beautiful film, if one has even the remotest understanding of Japanese culture around that time period. The harshness of life in Japan made the sort of society in which people went to "be with their loved-ones" and "be with the God of the Mountain" at age 70 completely necessary. The focus of the film is the struggle for survival, and more than that, prospering, in the harsh environment of c. XIX Tohoku. The exploration of this topic takes the viewer into a study of survival through strict rules, and prospering through sexual relationships. The scenes of sexual intercourse serve to portray that even in sexual situations, the Japanese as a people have never viewed nature and animals as separate from ourselves.

My Blog
Download full movie The Ballad of Narayama (1983)