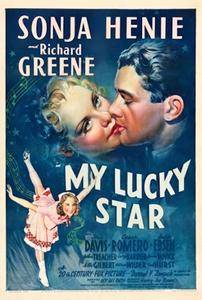 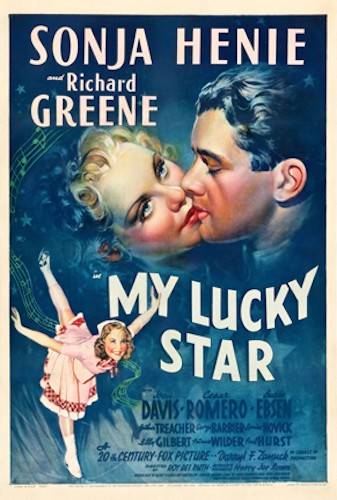 Storyline: The son (Romero) of a department store owner enrolls the store's sports clerk (Henie) at a university to use her as an advertisement for their fashion department. She falls for a teacher (Greene) and gets expelled. 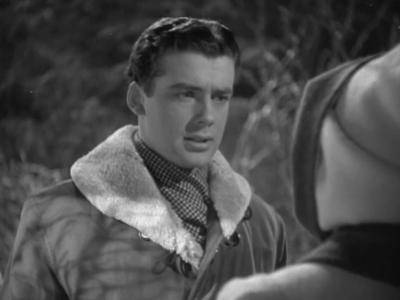 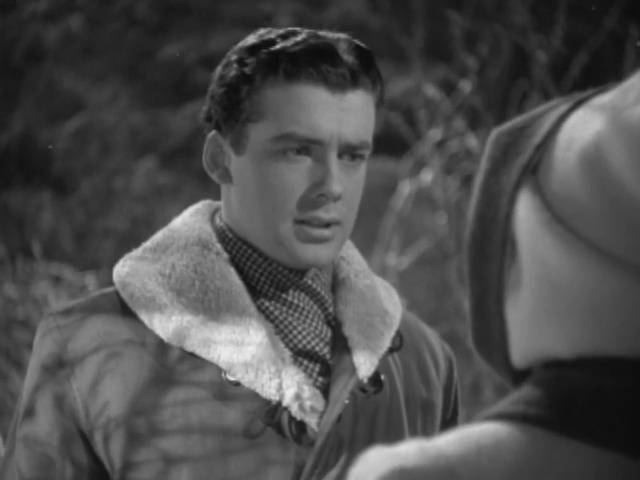 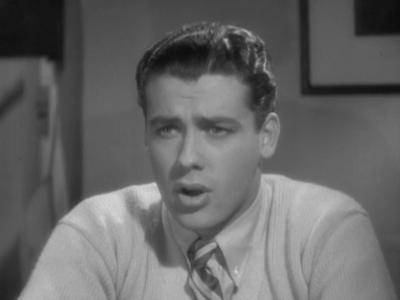 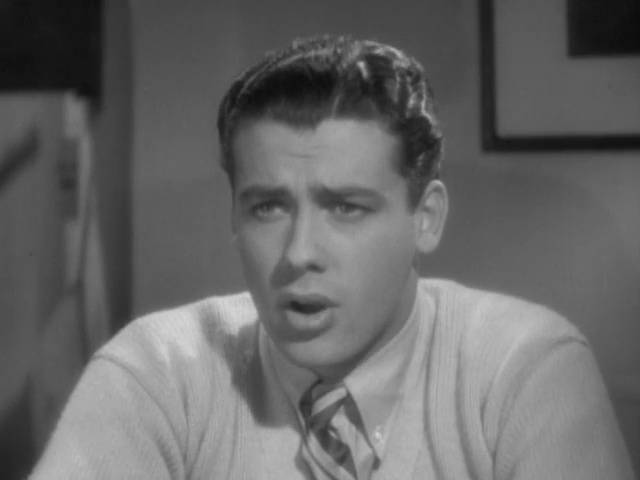 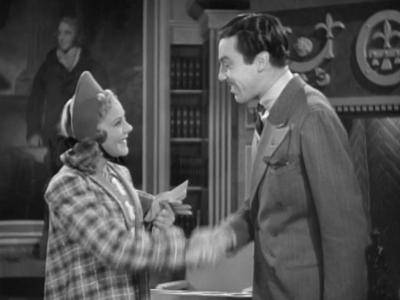 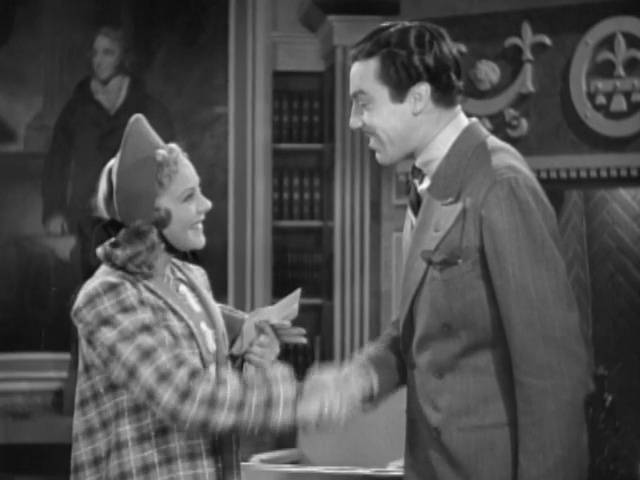 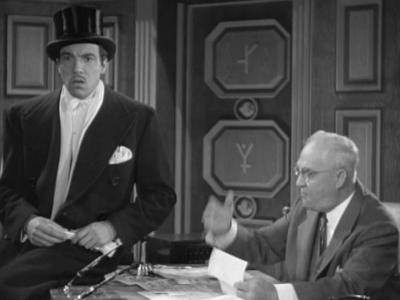 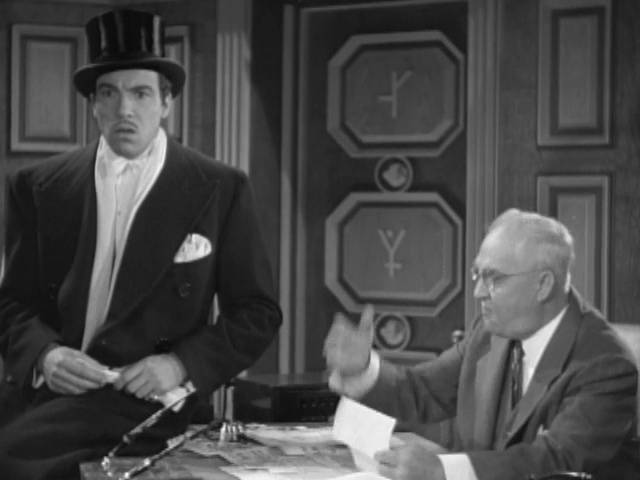 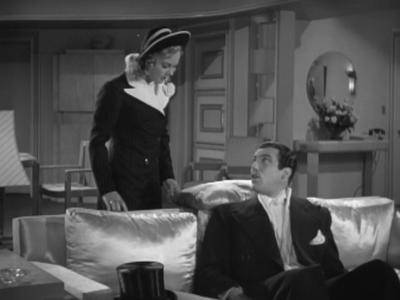 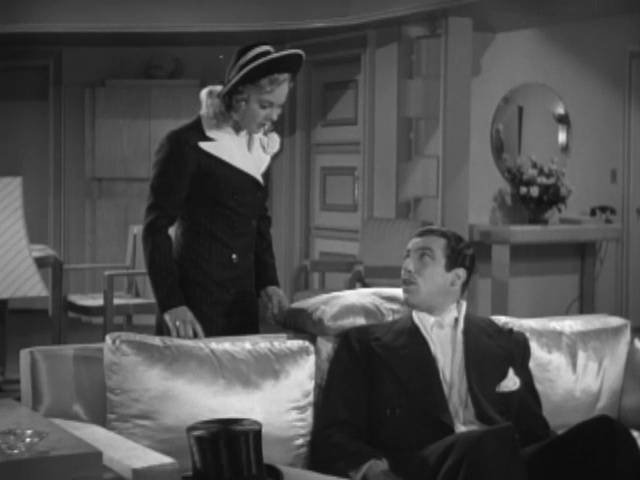 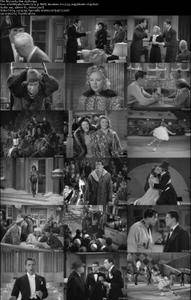 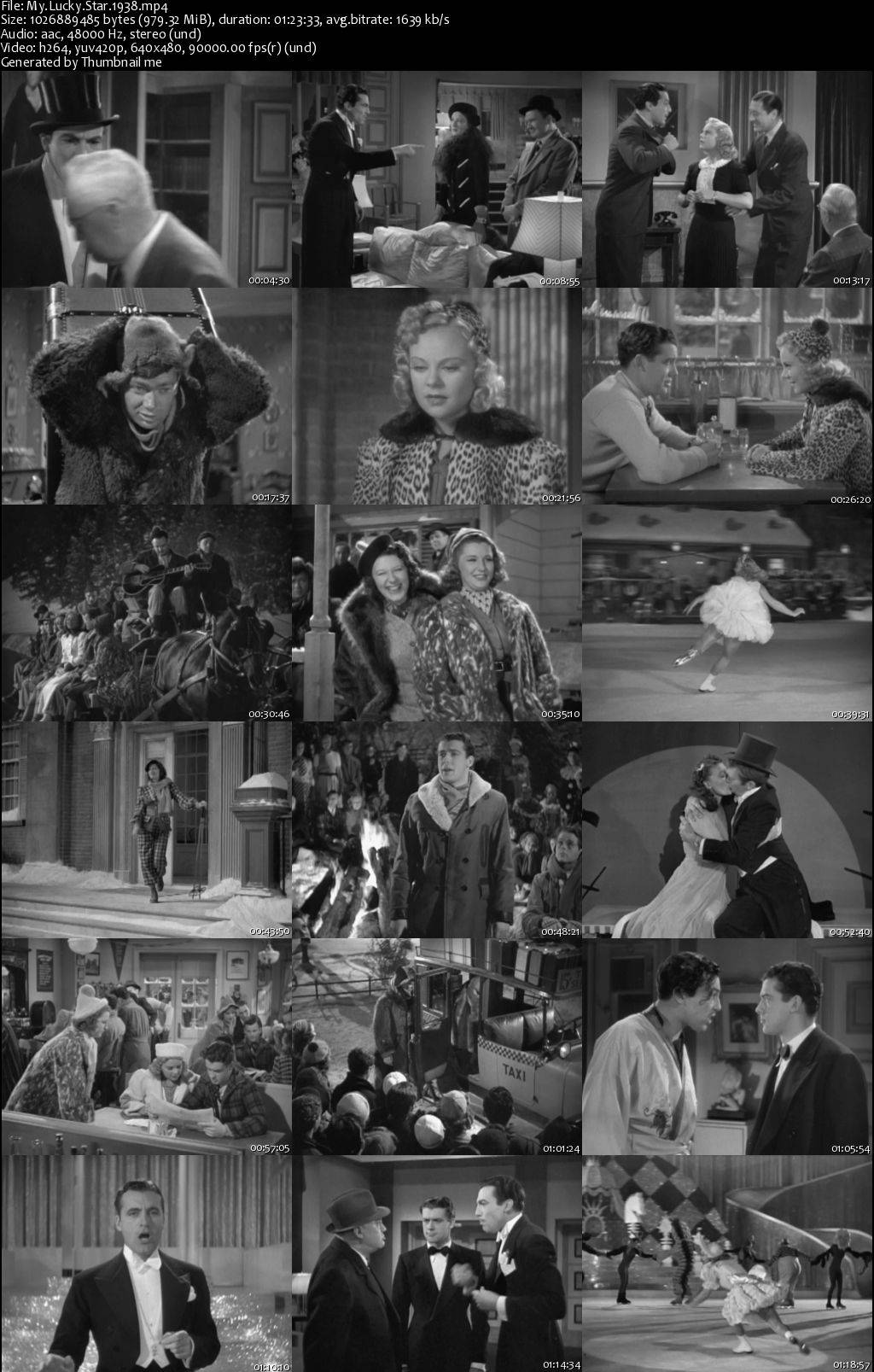