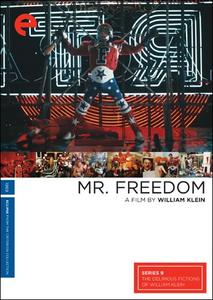 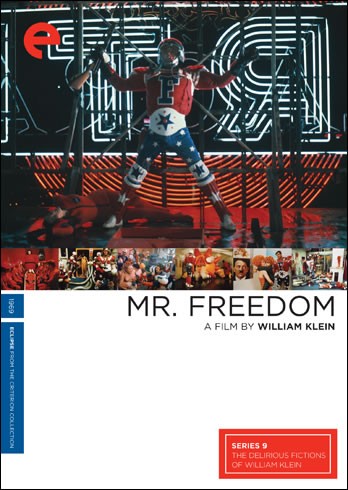 An irreverent look at US nationalism, imperialism and "red panic". A little redundant, and outstays its welcome after a while - but an enjoyable flick, after all. Less humane than other of his movies, notably the wonderful documentary on Muhammad Ali. Great cameo roles by Philippe Noiret, and the remarkable Yves Montand as a corpse. America needs more William Kleins.