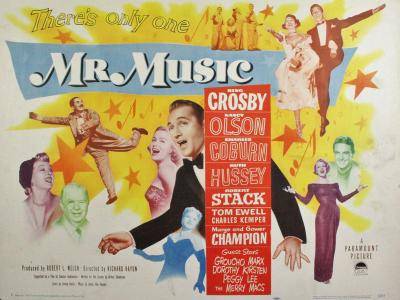 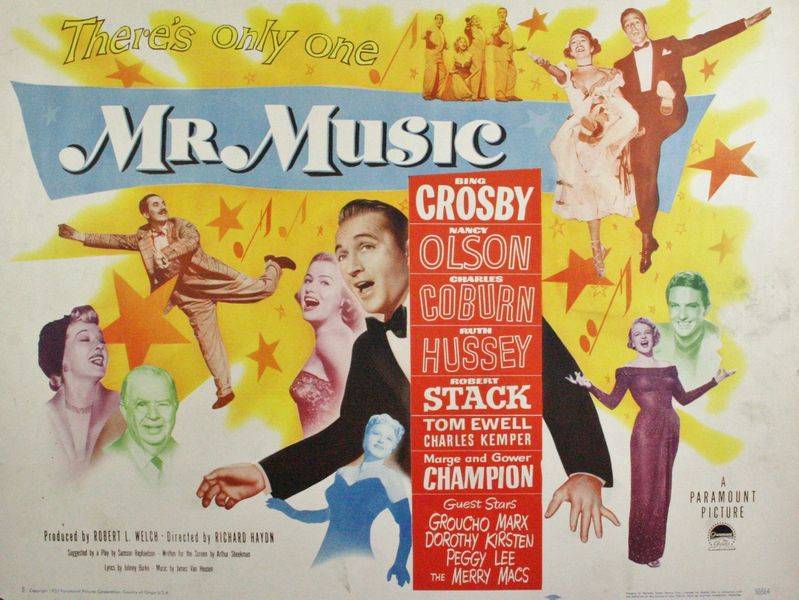 Mr. Music (1950)
English | VHSRip | AVI | 592x448 | XviD @ 1417 kb/s | 1.37 GB
Audio: AC-3 @ 384 kb/s | 2 channels | 01:48:18 minutes
Genre: Comedy, Musical, Romance
Paul Merrick, a writer of hit musicals, prefers to lie in the sun or play golf. He does so until he goes broke and asks to borrow a large sum of money, against future earnings, from his producer, Alex Conway. They are invited to a university, Paul's alma mater, to see a college production that is using some of Paul's music, and meet Katherine Holbrook, a student. Alex makes out the loan-money check to Katherine and hires her as Paul's secretary with instructions to give him only so much money per week after he starts to work on a new show. Complications arise when Paul meets Lorna Marvis, a society woman whose company is more expensive than the allowance Katherine is doling out to him. 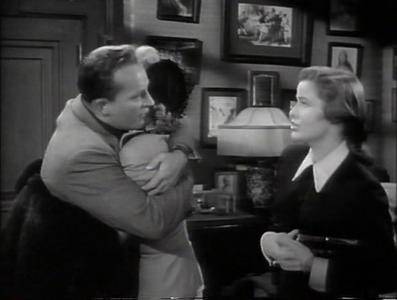 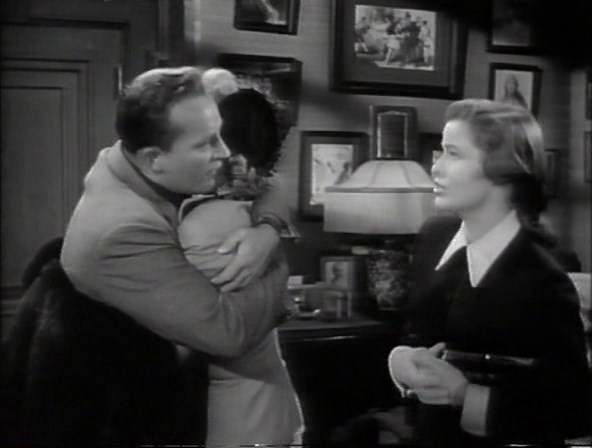 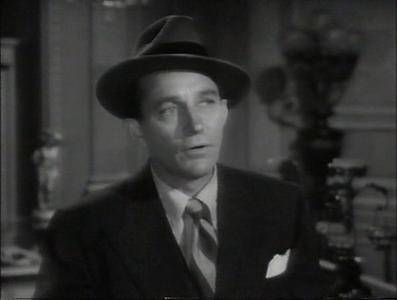 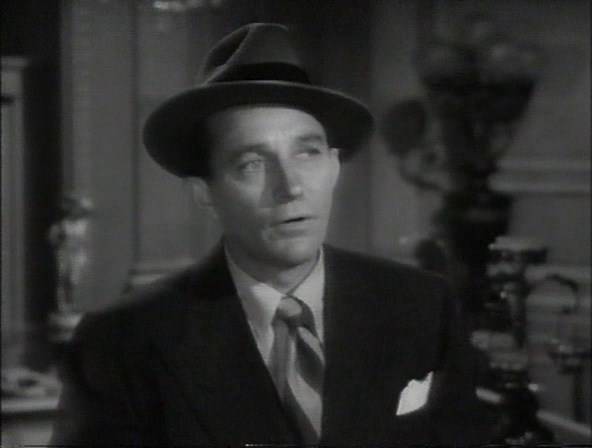 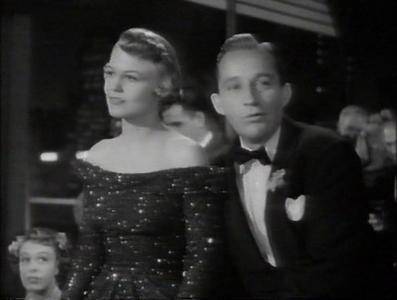 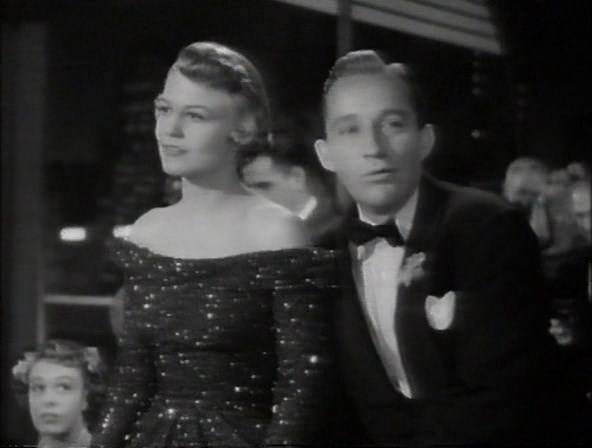