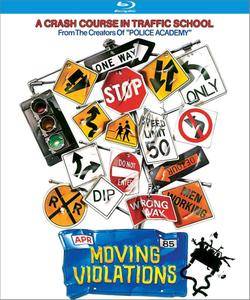 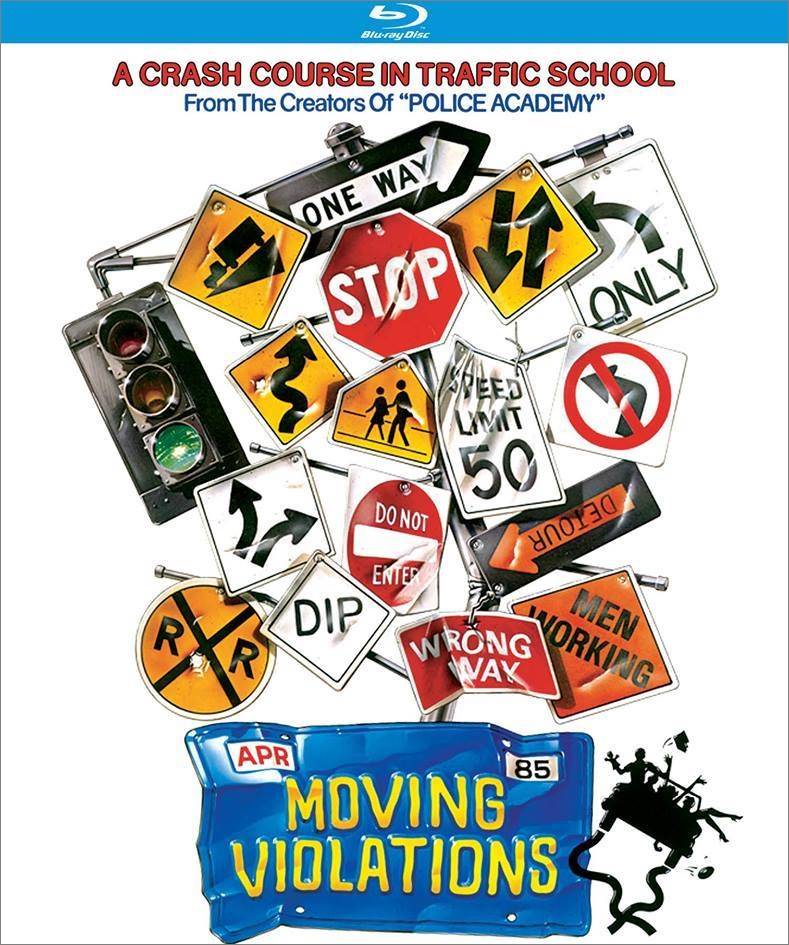 If you would like to wow your friends with a 1980s comedy that they probably have never heard of, then look no further than "Moving Violations". This movie has a cast of pedigreed comedians, including Fred Willard, Jennifer Tilly, and Sally Kerrerman. The lead goes to John Murray, brother of Bill Murray. His performance is far from unique, as it clearly mimics Bill Murray and John Belushi. In fact "Moving Violations" has certain scenes that seem to have been influenced by "Animal House, and "The Blues Brothers". Overlook these minor annoyances and be mesmerized by the rapid fire gags which make time fly by with maximum laughs. If you admire any of the above films or actors, this is a must see. 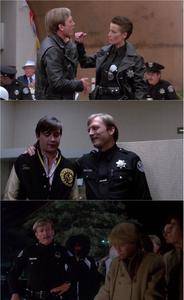 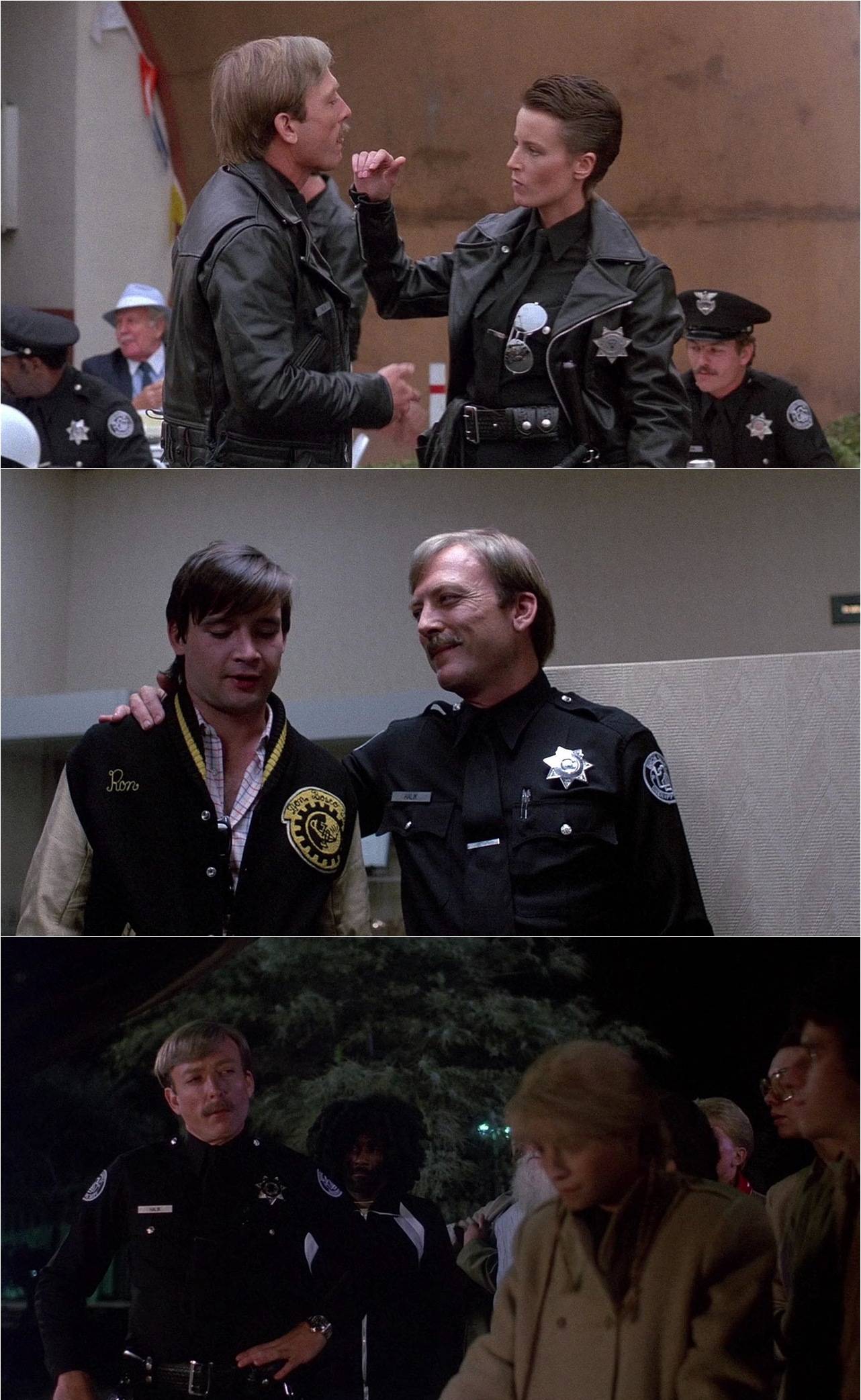 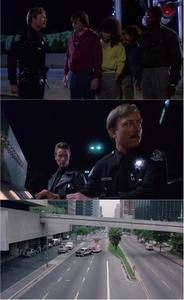 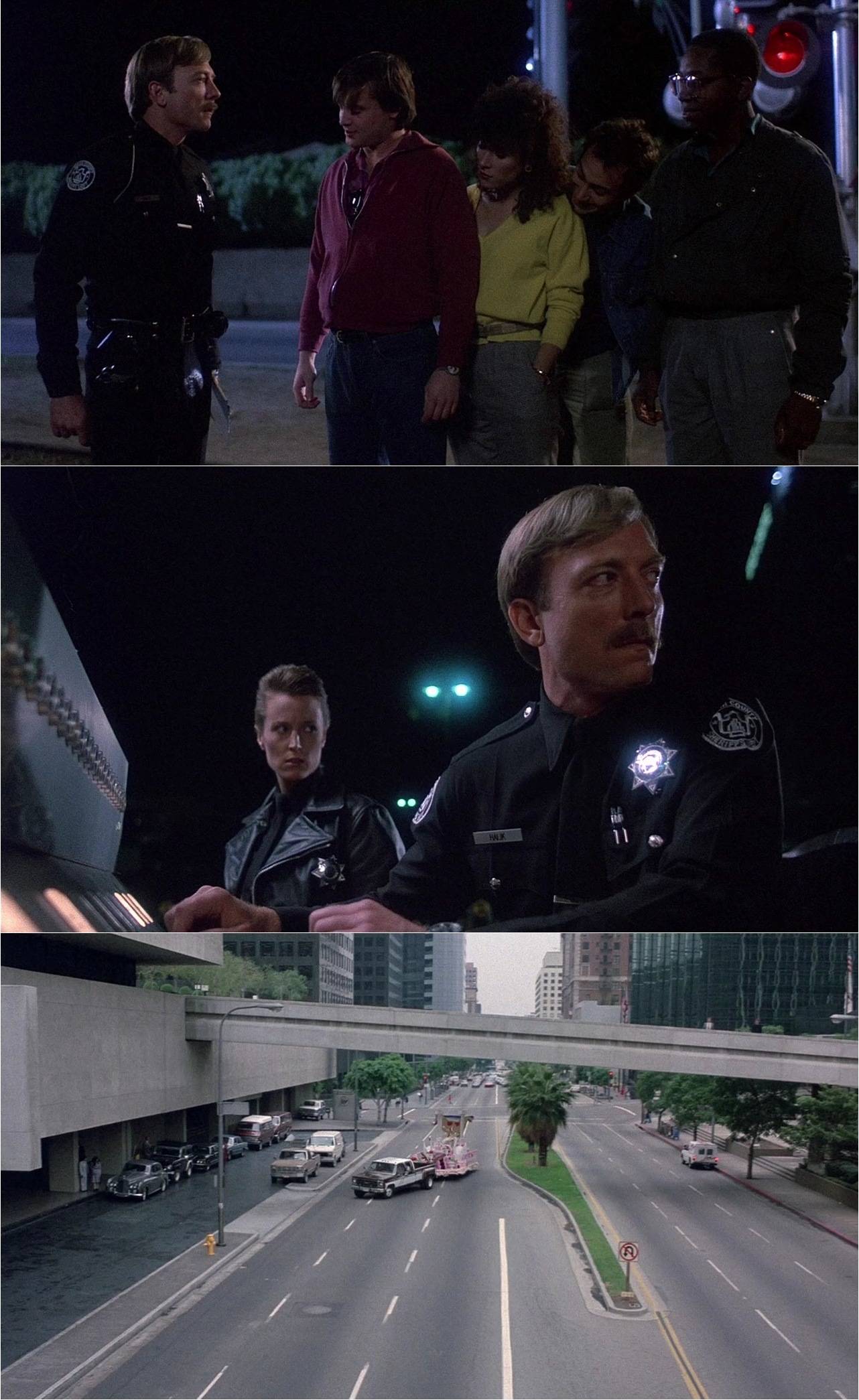