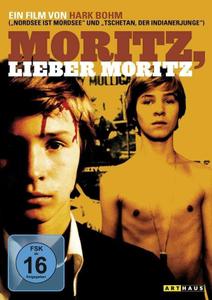 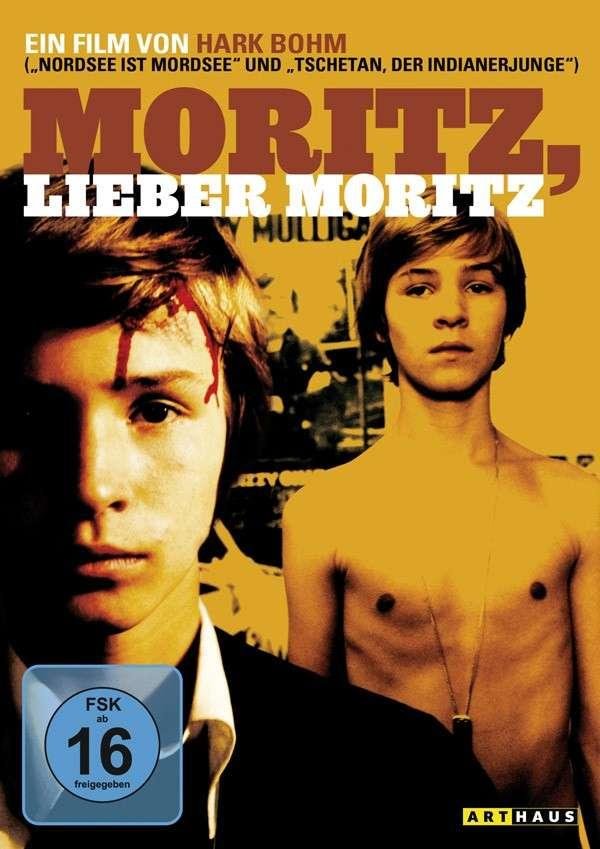 Moritz is fifteen years old and in the middle of puberty. His parents are in an economic crisis. Although the family still lives in a huge villa in Hamburg, it is only a matter of time to leave there. His grandmother was once a central person in his life, but she was deported to a retirement home by her parents. He remains alone and seeks contact.

Hark Bohm is one of the few directors, who really finds interest in the world of teenagers. The central character is very complex and somehow idiosyncratic. It is difficult to understand all of his acts of rebellion, in the same way it is difficult to understand teenagers at all. It is a movie about 15 year old son of a Bohemian family from Hamburg, Germany. He is an outsider, but in the end he makes friends as a saxophone player in a teenage rock combo. This not very well known and underrated film is a must see for those, who are interested in this genre.