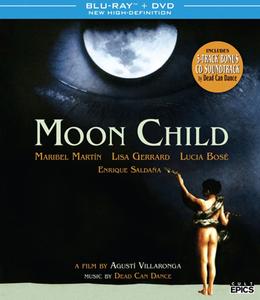 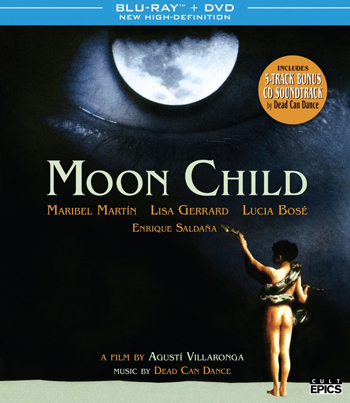 Moon Child (1989)
BRRip 720p | 2h 00mn | 1280x774 | MP4 AVC@1500Kbps | AAC@224Kbps 2CH | 1.45 GiB
BRRip 1080p | 2h 00mn | 1784x1080 | MP4 AVC@2500Kbps | AAC@224Kbps 2CH | 2.29 GiB
BDRip 1080p | 2h 00mn | 1784x1080 | MKV AVC@11.5Mbps | DTS@1509Kbps 2CH | 10.93 GiB
Language: Español | Genre: Fantasy, Sci-Fi | Subtitles: English
Since ancient times, a tribe on the African continent has been prophesying that a white boy will arrive to be their god: the Son of the Moon. David, a 12-year-old orphan who lives in Europe, learns about the prophecy and believes that he is the chosen child and that destiny must be fulfilled at any cost. Before David can fulfill his prophecy he must escape the heavily guarded scientific organization that has adopted him. David's strange behavior and the fact that he possesses extrasensory perception, has attracted the attention of an organization researching so-called "prodigious beings" in the occult tradition. David soon discovers that their goal is to channel the moon's energy into a child yet to be born, robbing him of his rightful place as the Son of the Moon. Two women, Victoria, a member of the center, and Georgina, the future mother of the supposed moonchild, will help David fulfill his destiny. After several attempts David manages to escape the center and undergoes a series … 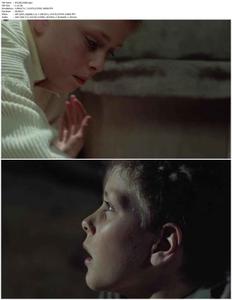 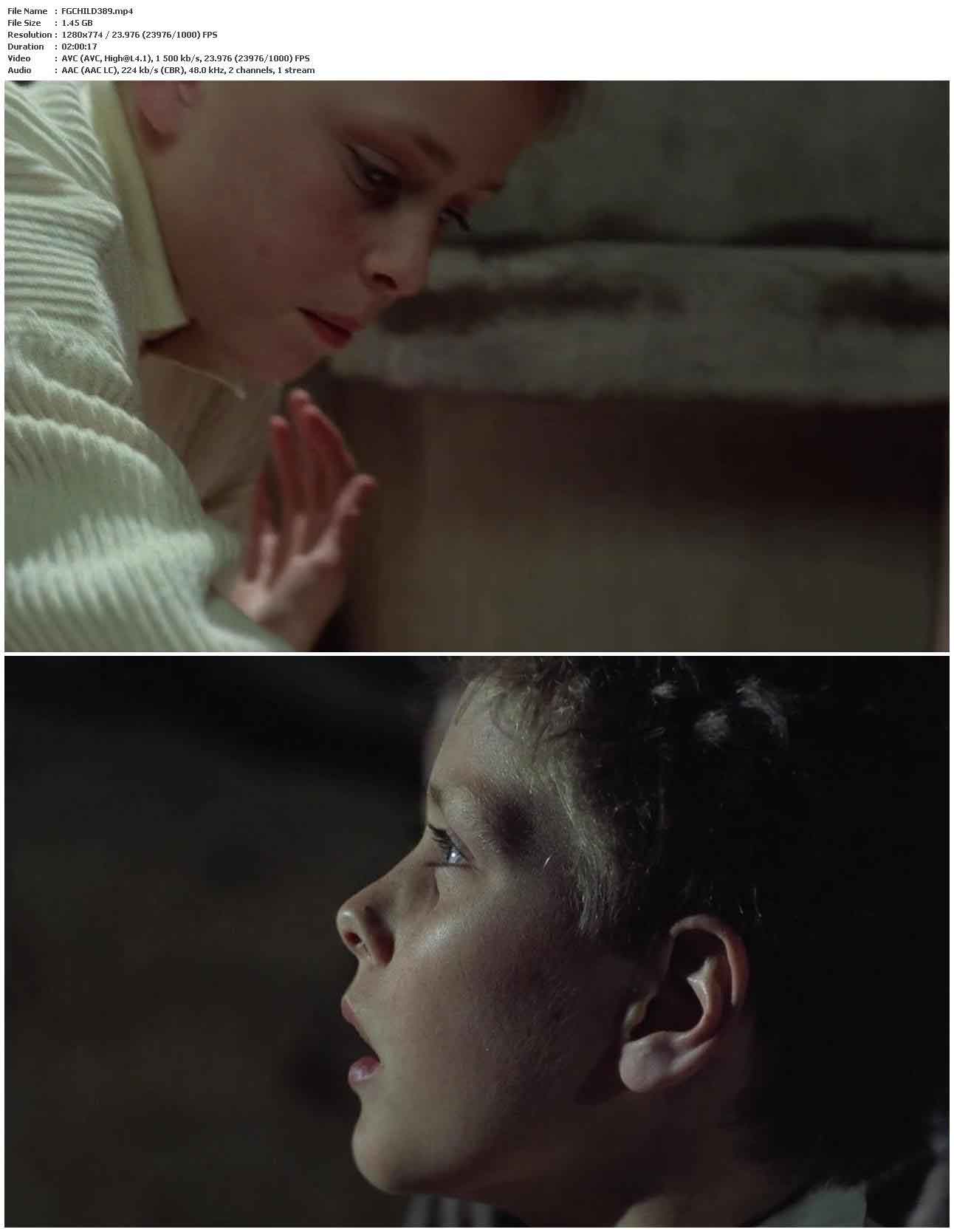 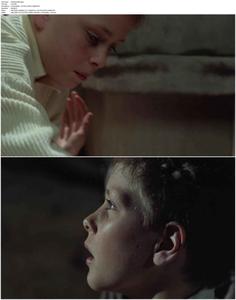 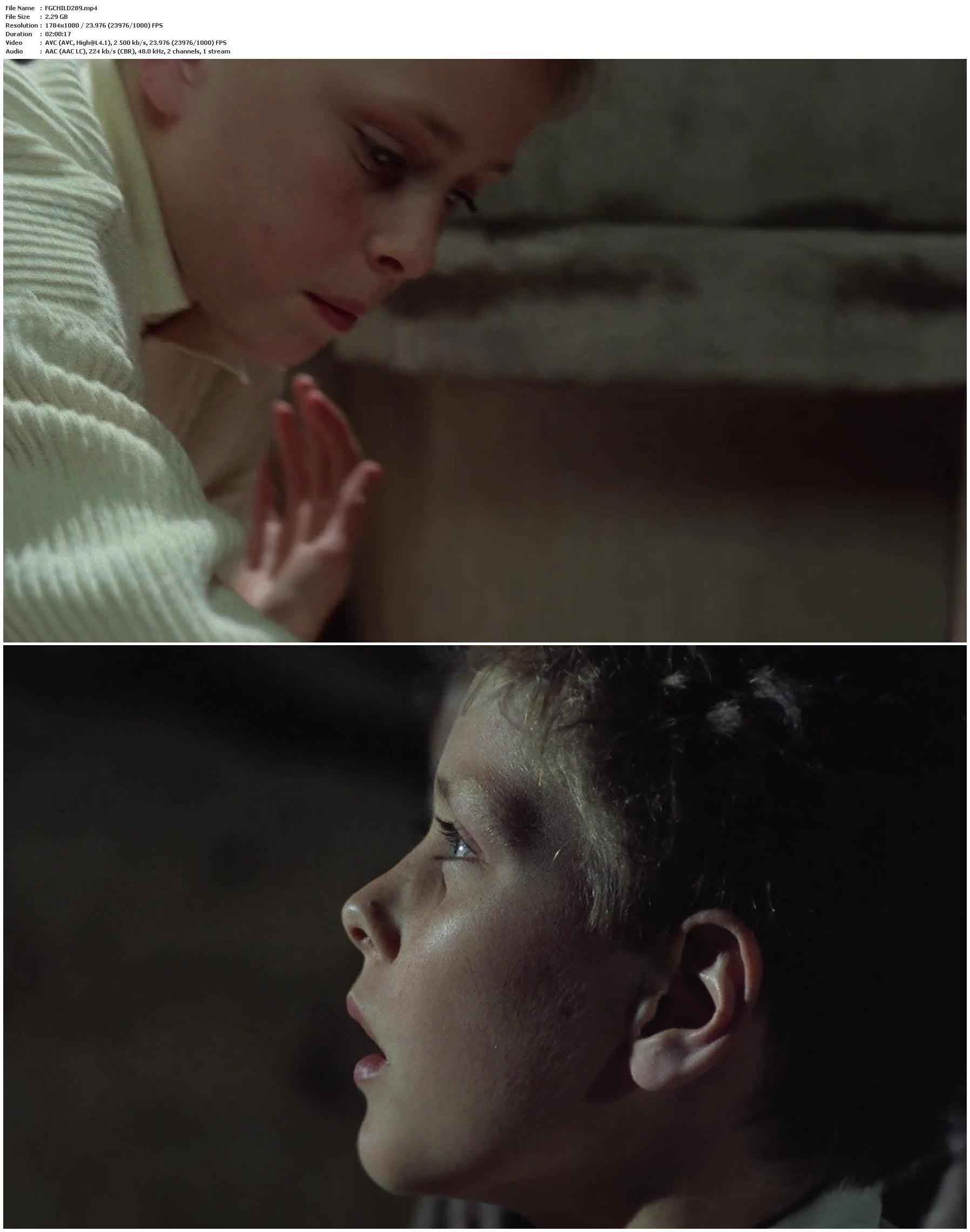 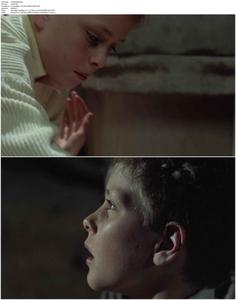 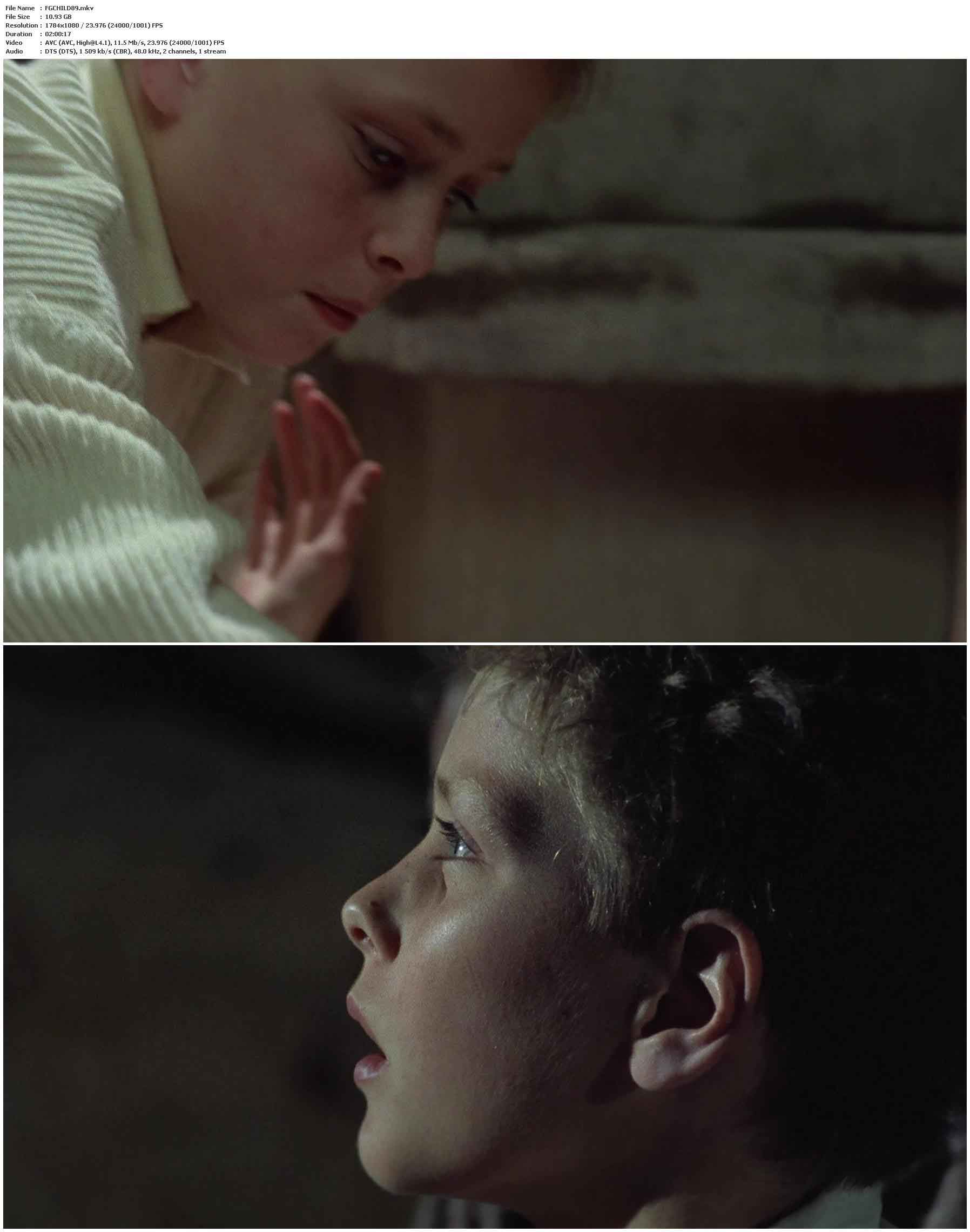 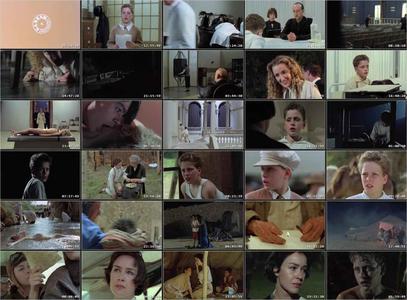 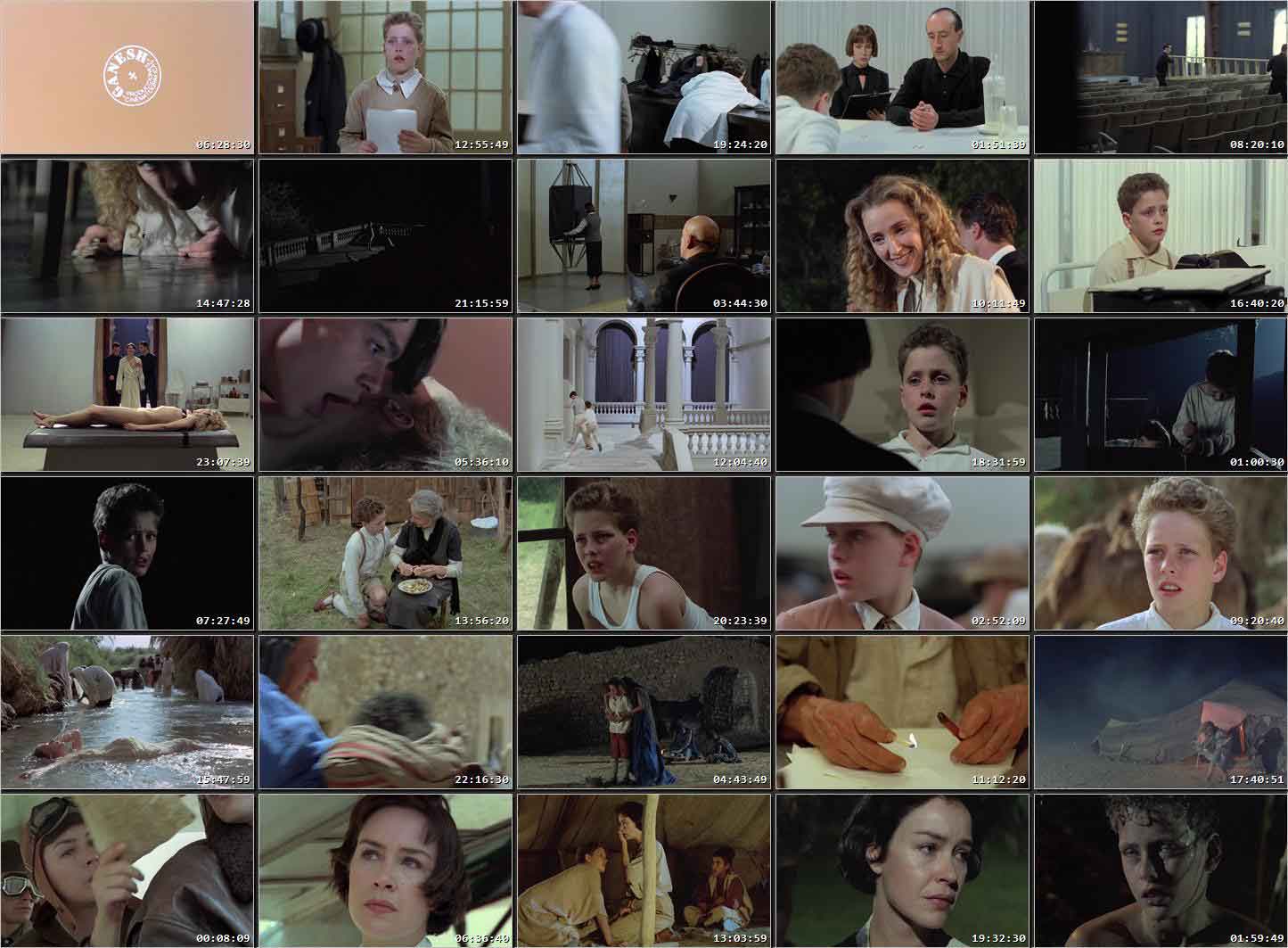