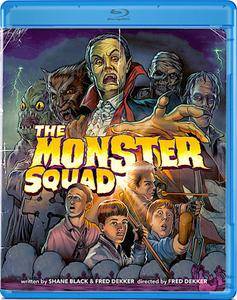 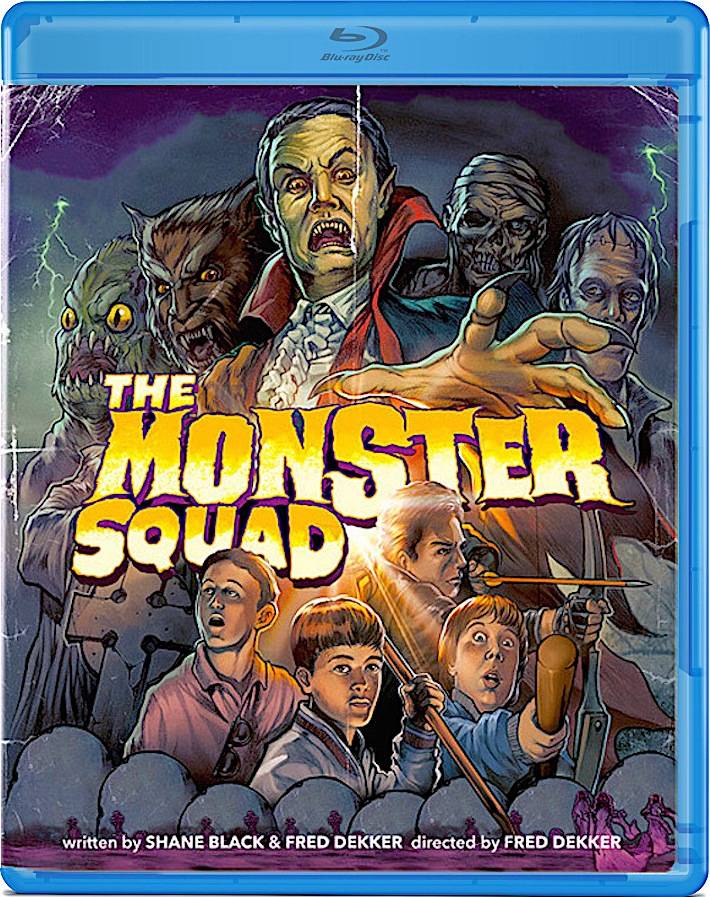 The Monster Squad refers to a tree house club of five kids who are self-proclaimed horror fanatics. Little did they know that their enthusiasm in the genre would suddenly come in handy as their town in suddenly invaded by Dracula and a few other memorable horror villains in their classic form. Drac is terrorizing the town, trying to locate a powerful amulet which has the potential for serious disaster. When no one else believes the kids, or when no one else is powerful enough to stop them using traditional crime fighting methods (arresting the Wolfman didn't seem to work out), the Monster Squad (with the help of Scary German Guy and Frankenstein) takes things upon themselves to save the day.

This movie was great because, although the monsters may appear somewhat corny (not forgetting that it is technically a family horror film), it still has a heap of great qualities. The kids are actually all pretty cool (especially Rudy, even though his wears his pants so tight, you can see what side he tucks on). Great music, great cast (Andre Gower, Robby Kiger, Ryan Lambert, Stephen Macht, and Jon Gries), and great fun!

Fans of obscure 80s movies are sure to add to the cult following. You won't be disappointed. It is loads of fun. Bona Fortuna!