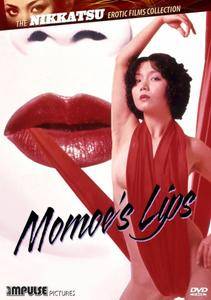 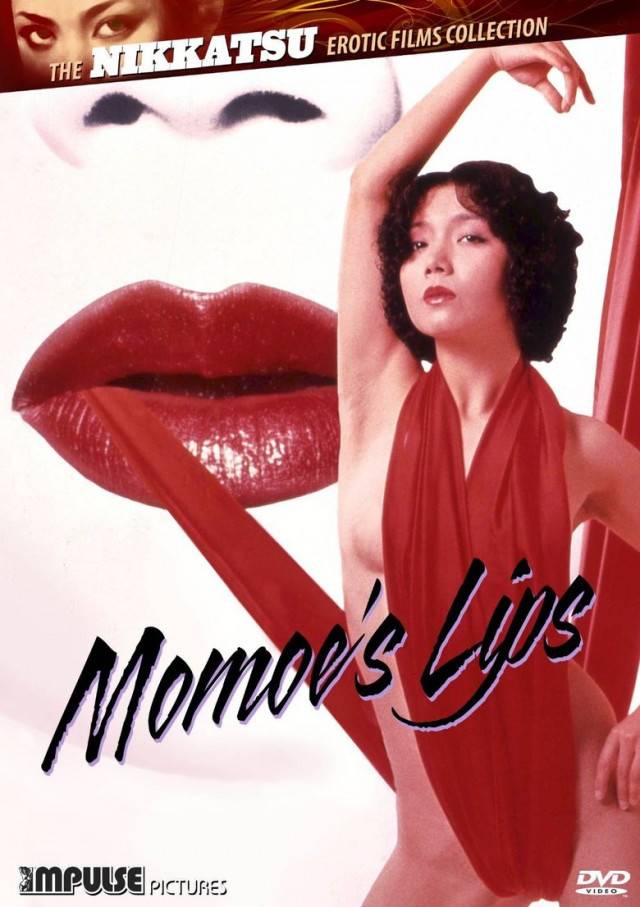 Rape Shot: Momoe's Lips (1979)
DVDRip | MKV | 716 x 372 | x264 @ 1338 Kbps | 68 min | 732 Mb
Audio: Japanese AAC 2.0 @ 160 Kbps | Subs: English (embedded+srt)
Genre: Crime, Pinku
Toru, a down and out tabloid reporter is looking for his next "big" story. In order to get paid decent money in the supermarket rag business, you need to find controversy! The elusive Momoe is forbidden fruit, so he sets his sights on Miki Yoko, an up and coming young singing sensation. She's young and beautiful and Toru thinks her record company is pumping her full of drugs. He will do anything to get a story, even assaulting her and tailing her everywhere she goes. One night, she is kidnapped right in front of him and, with his reporter instincts at work, Toru's life spirals into a torrid world of sex, drugs, and corruption in the entertainment business. In his quest for a huge story, will he come out unscathed?

MOMOE'S LIPS is a violent, perverse film that is just as relevant today as it was 35 years ago upon release. In our 21st century world of paparazzi tailing entertainers for pictures and stories for the nightly news, this film tackled similar themes many decades ago… with much more skin, sex and violence on display for the audience! 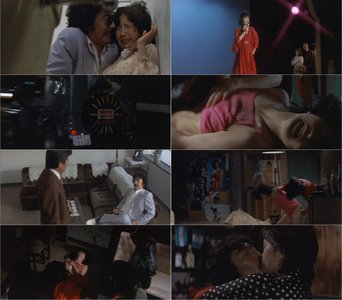 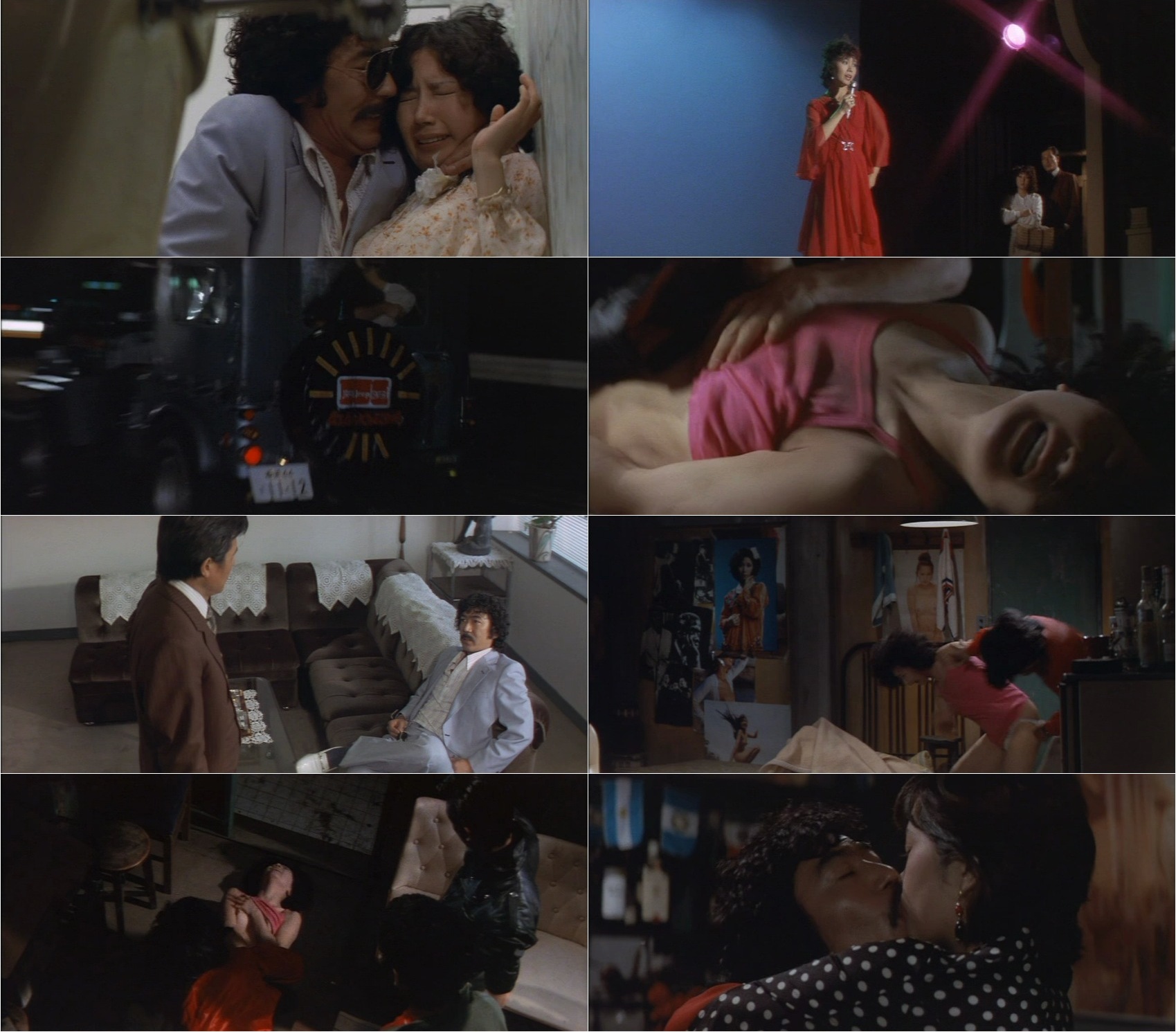 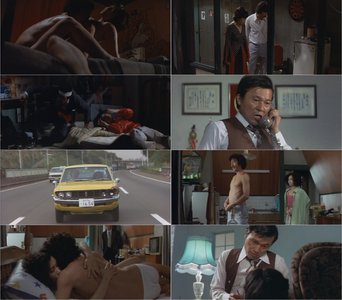 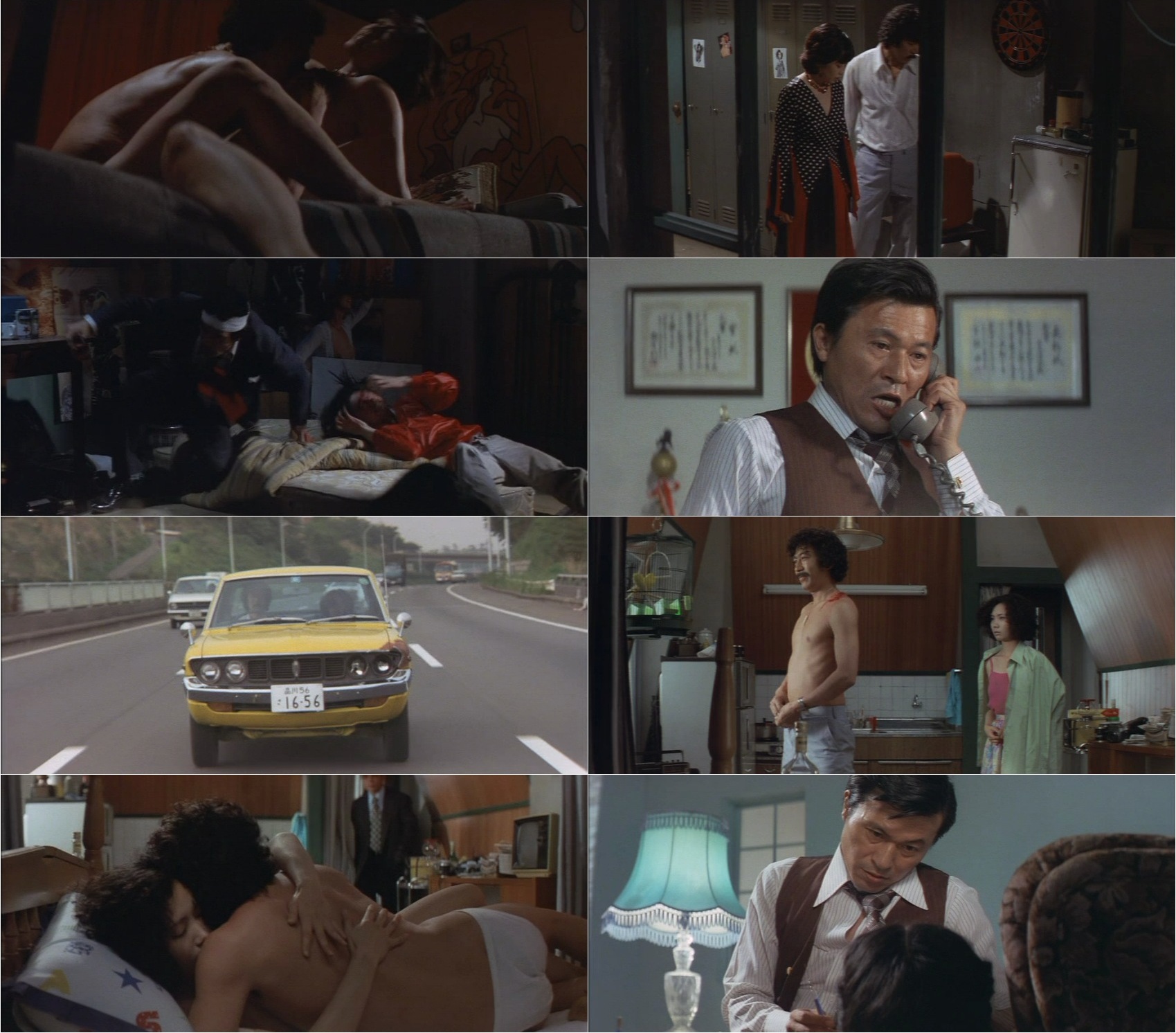