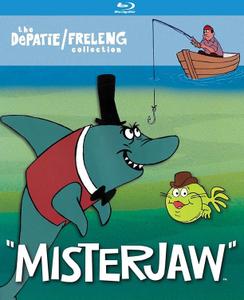 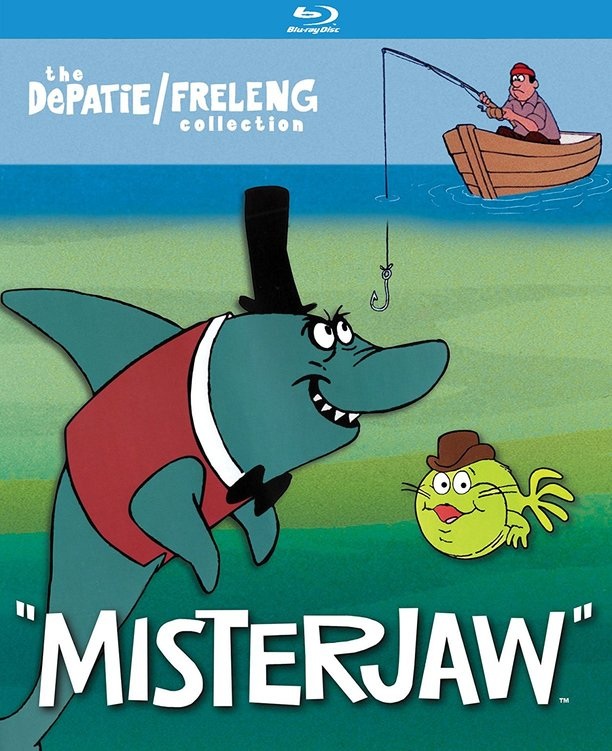 When shark-mania struck America in the mid 1970s, it was only natural that a cartoon character would surface inspired by Steven Spielberg’s Jaws. The result was Misterjaw™ which represents one of the final accomplishments of animation legend Robert McKimson. With his signature catch phrase “Gotcha!” and his sidekick Catfish (the incomparable Arnold Stang) the German-accented great white (voiced by Arte Johnson of TV’s Laugh-In) swam for a remarkable 34 episodes, which revived some of the popular tropes of classic animated shorts, while providing clever send-ups of the decade’s other pop-cultural phenomena. 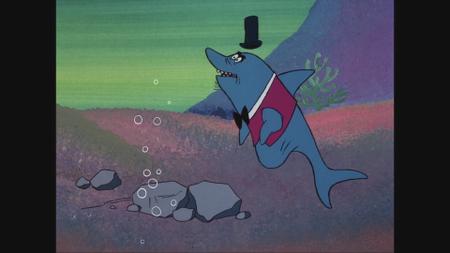 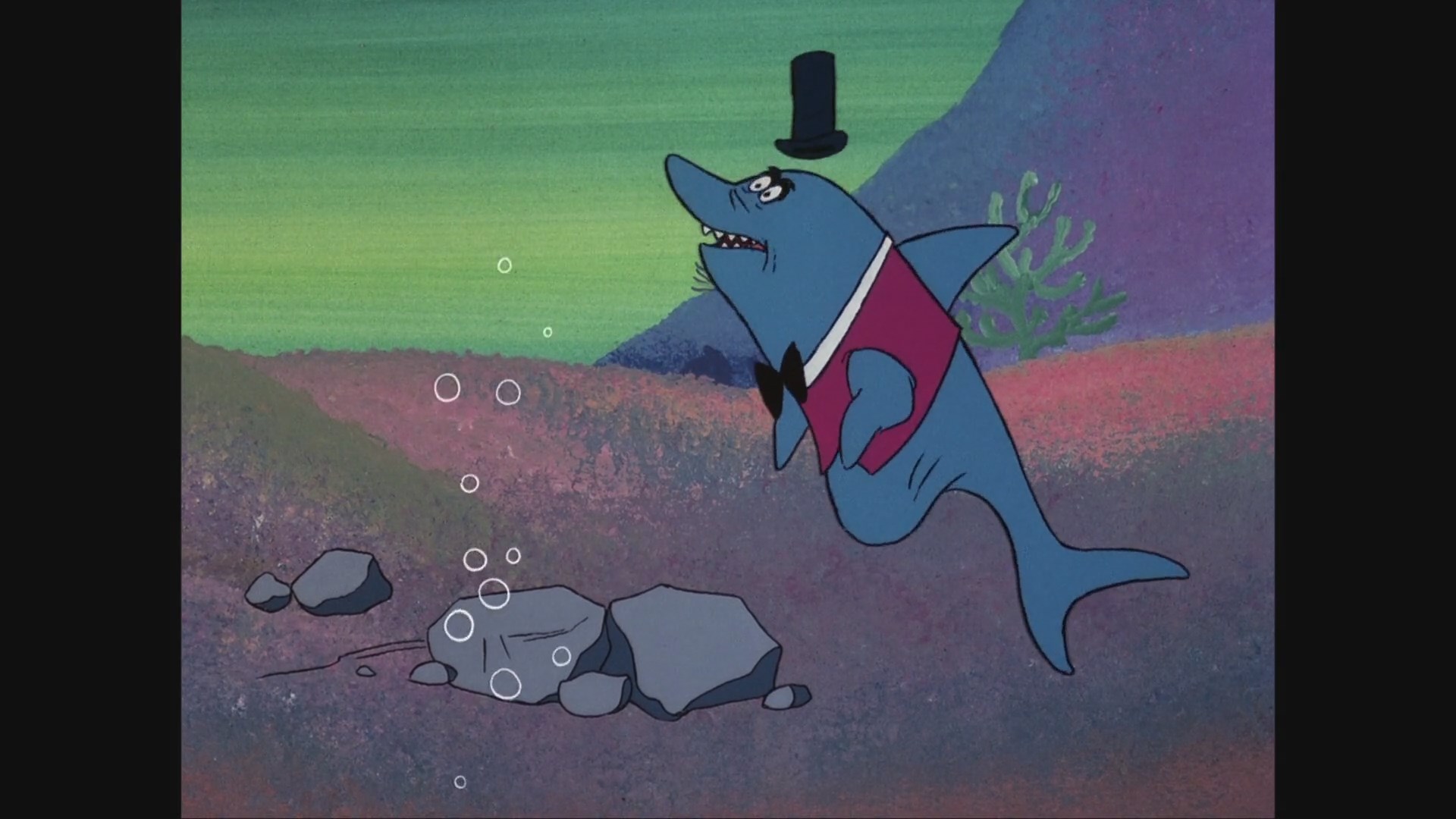 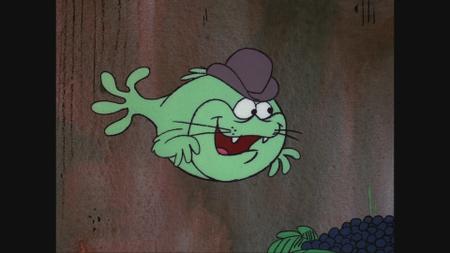 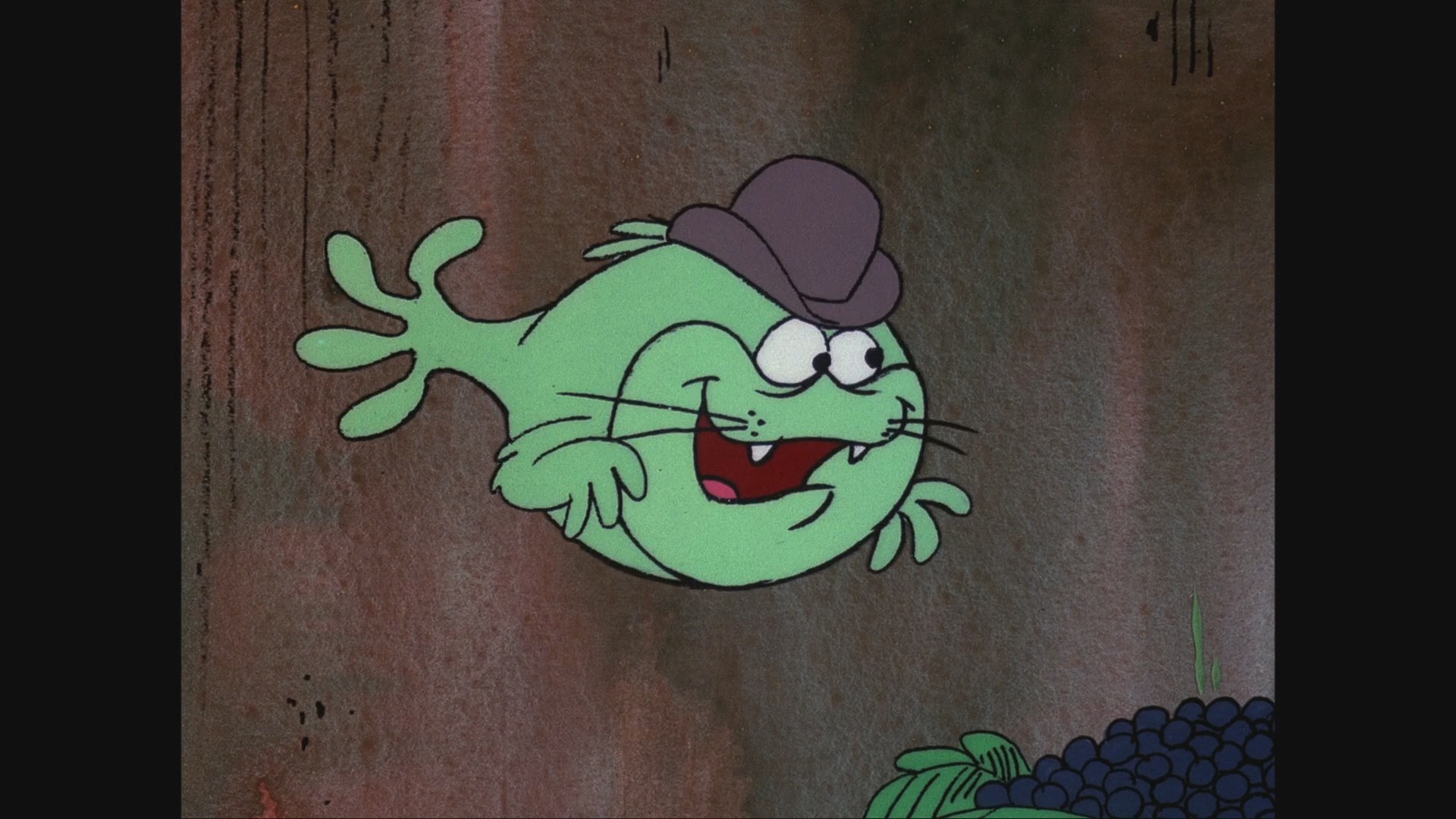 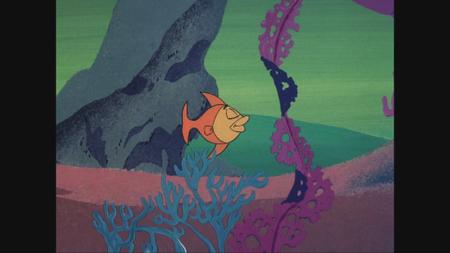 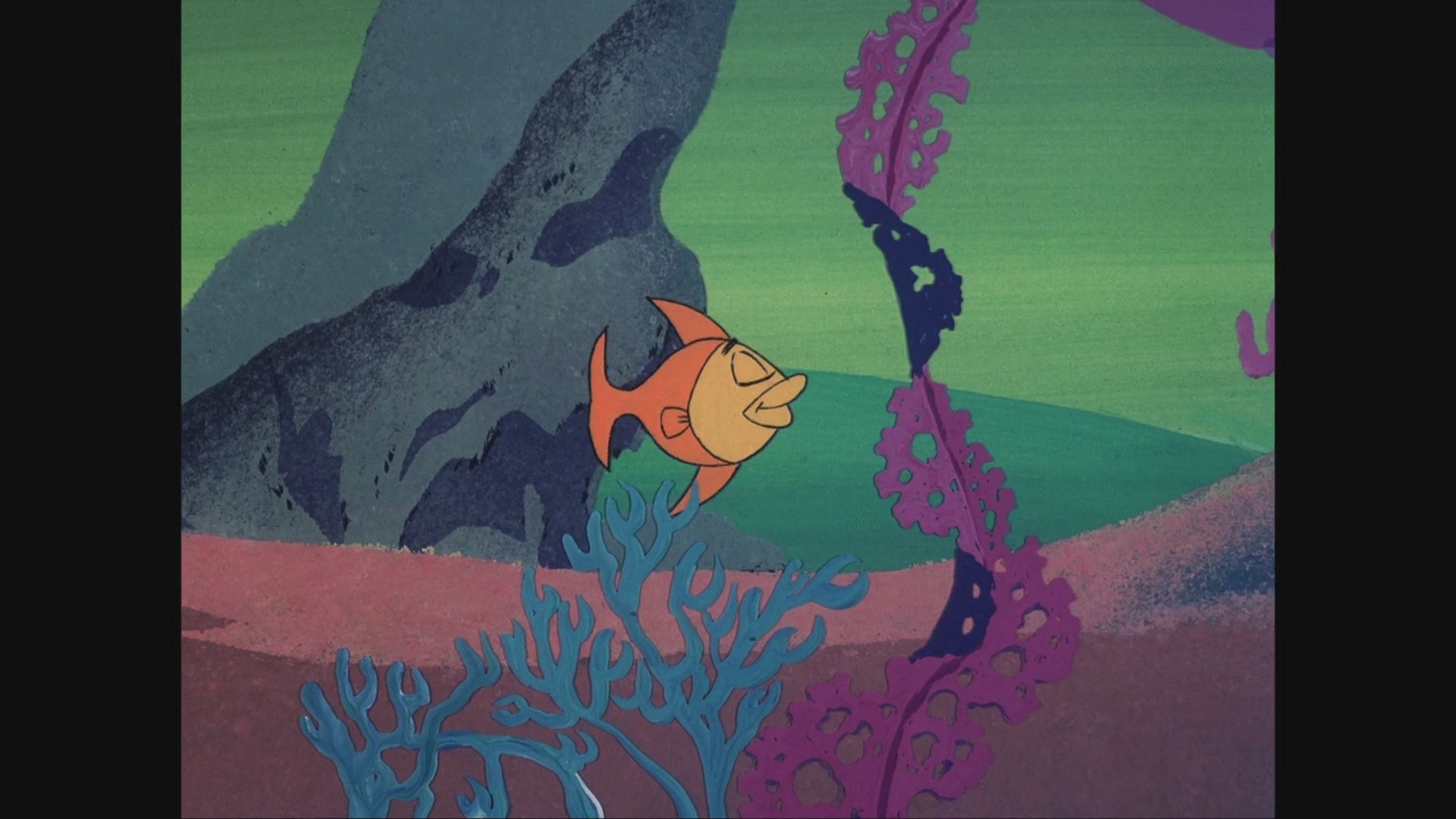 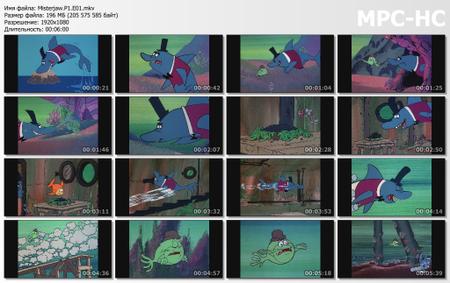 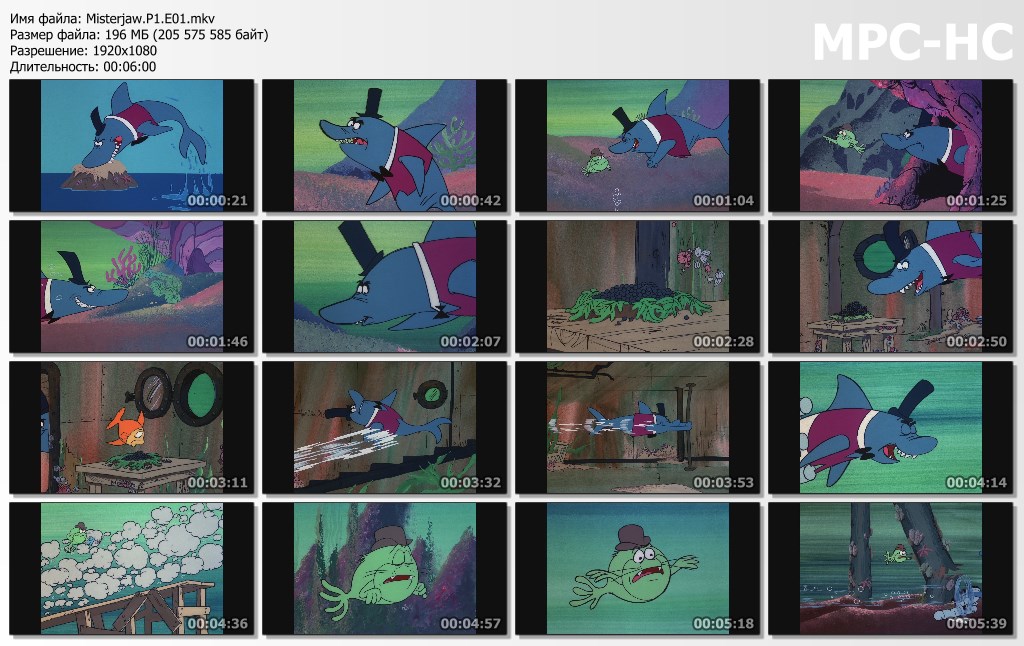