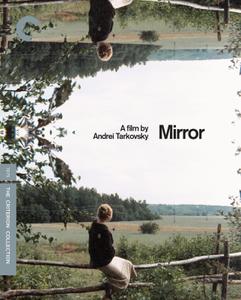 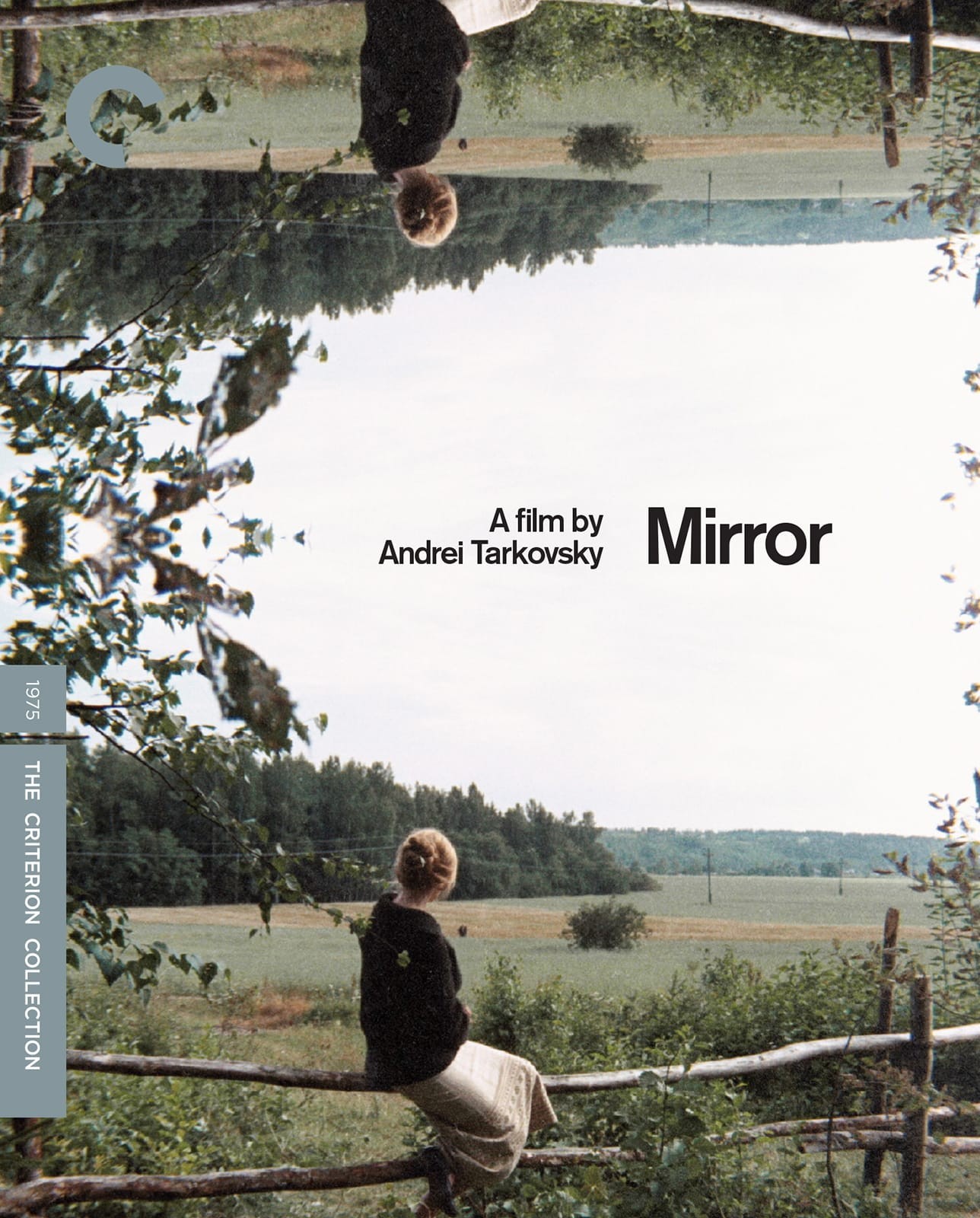 A subtly ravishing passage through the halls of time and memory, this sublime reflection on twentieth-century Russian history by Andrei Tarkovsky (Stalker) is as much a poem composed in images, or a hypnagogic hallucination, as it is a work of cinema. In a richly textured collage of varying film stocks and newsreel footage, the recollections of a dying poet flash before our eyes, his dreams mingling with scenes of childhood, wartime, and marriage, all imbued with the mystical power of a trance. Largely dismissed by Soviet critics on its release because of its elusive narrative structure, Mirror has since taken its place as one of the director’s most renowned and influential works, a stunning personal statement from an artist transmitting his innermost thoughts and feelings directly from psyche to screen.

Extras:
- New 2K digital restoration, with uncompressed monaural soundtrack
- Andrei Tarkovsky: A Cinema Prayer, a 2019 documentary about the director by his son Andrei A. Tarkovsky
- The Dream in the Mirror, a new documentary by Louise Milne and Seán Martin
- New interview with composer Eduard Artemyev
- Islands: Georgy Rerberg, a 2007 documentary about the cinematographer
- Archival interviews with Tarkovsky and screenwriter Alexander Misharin
- New English subtitle translation 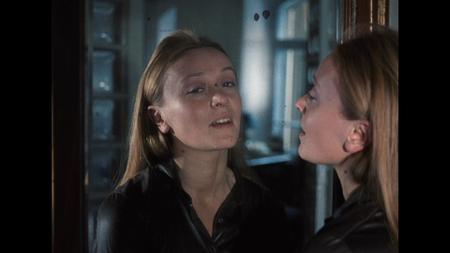 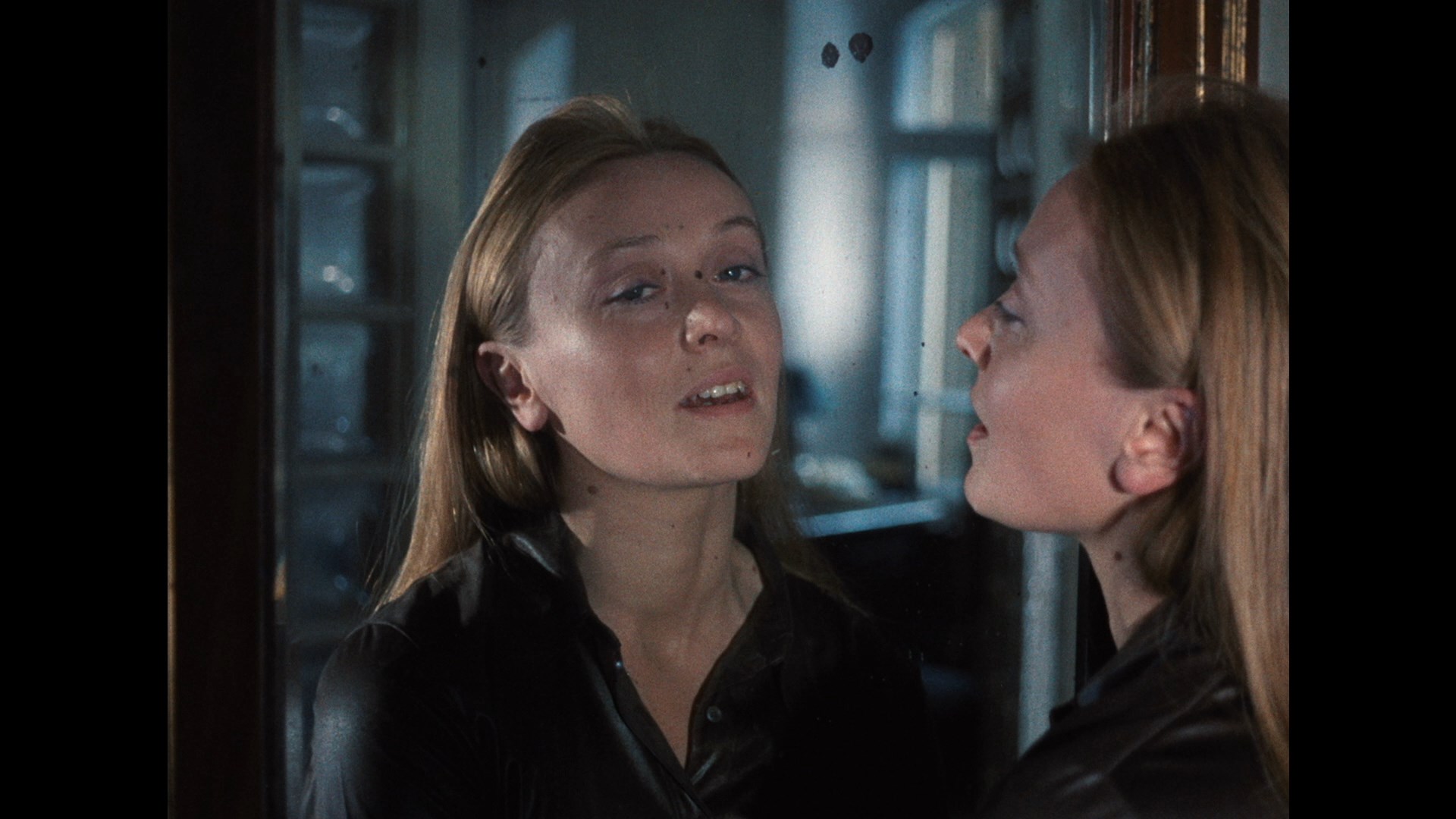 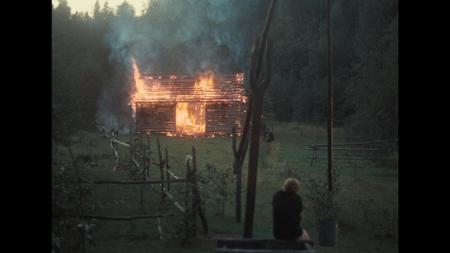 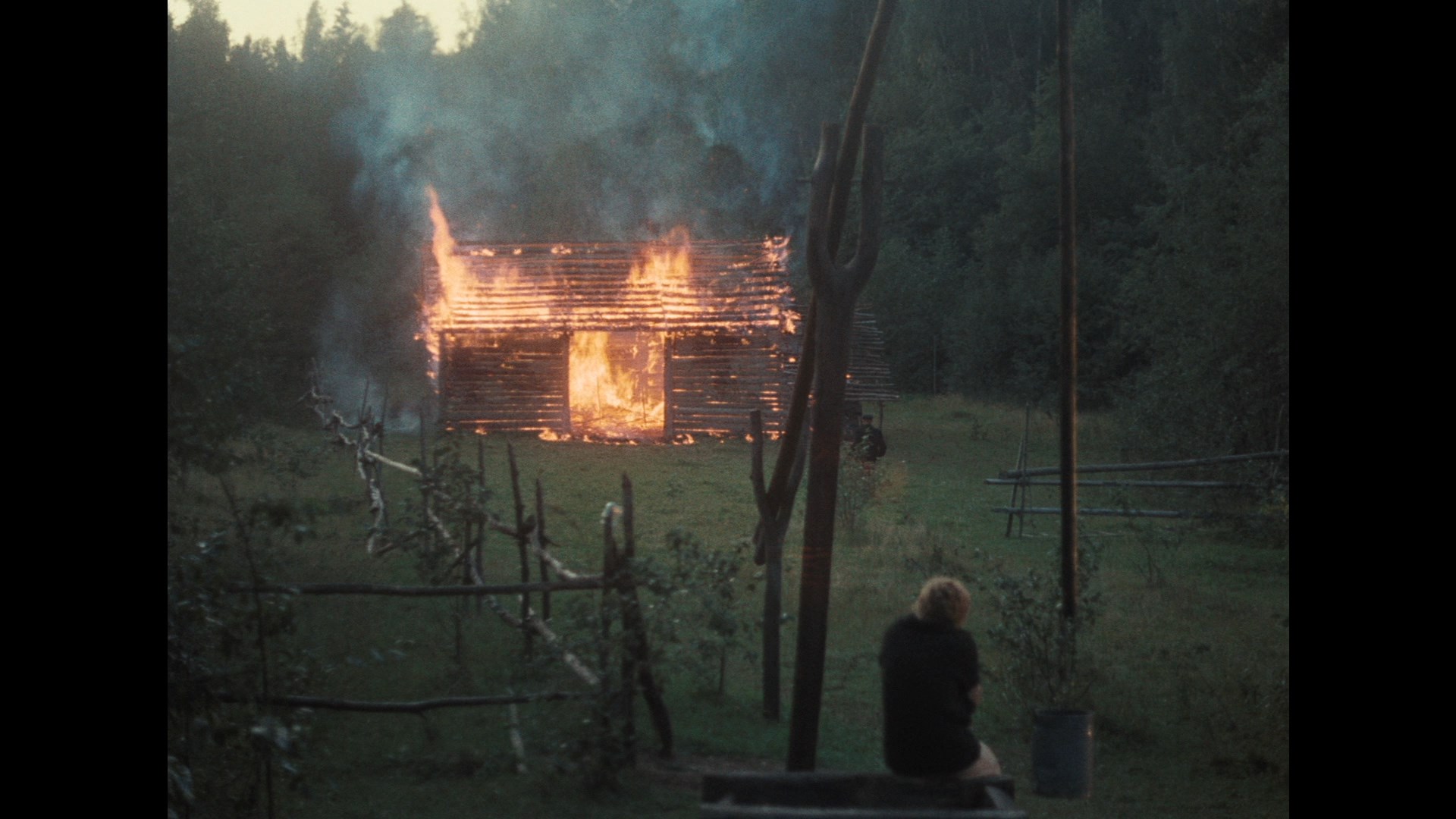 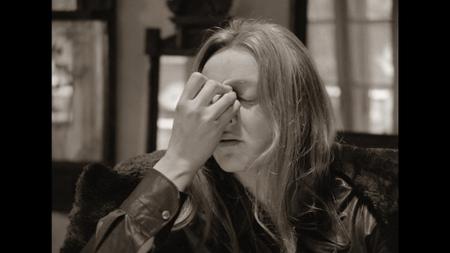 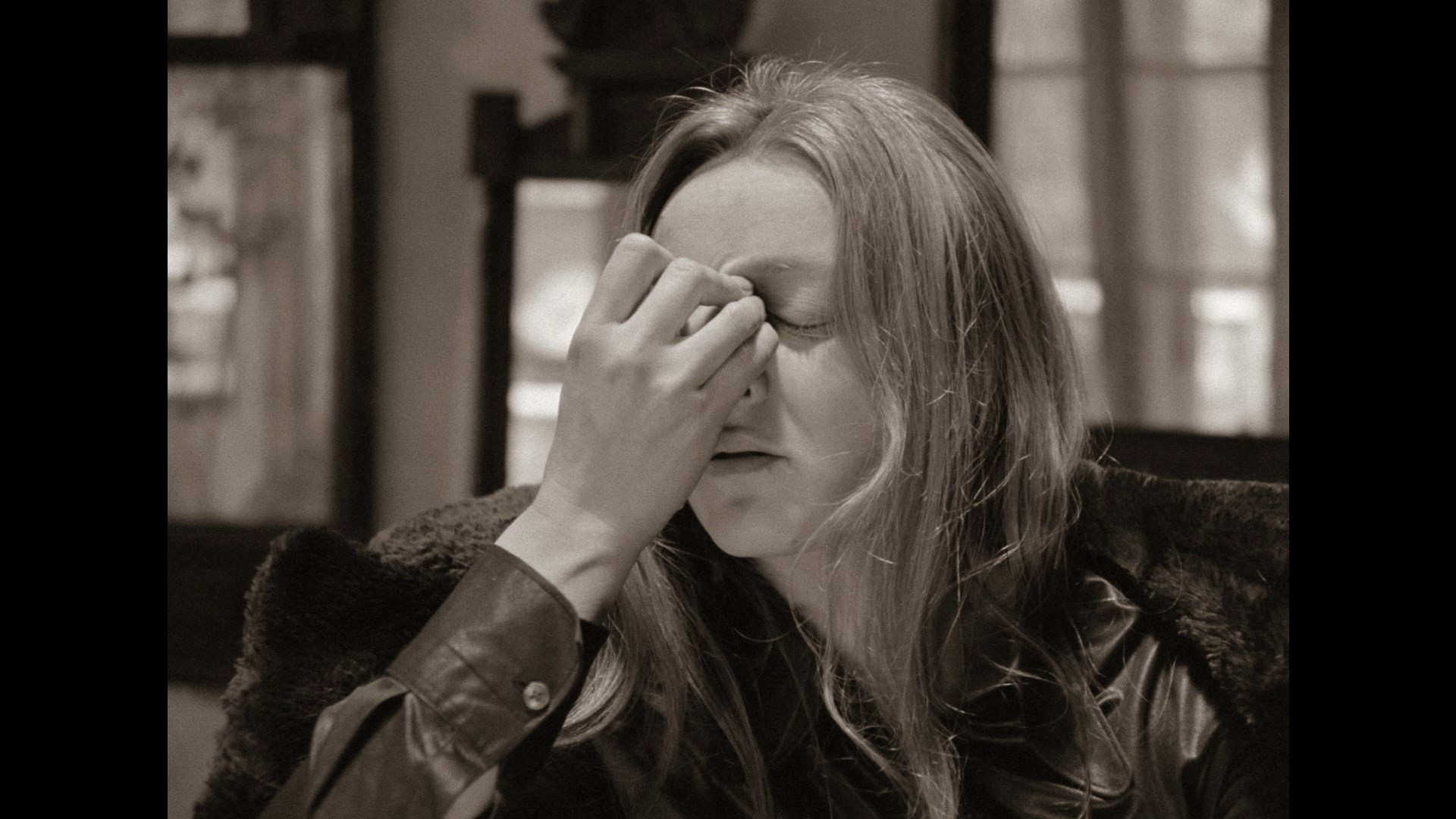