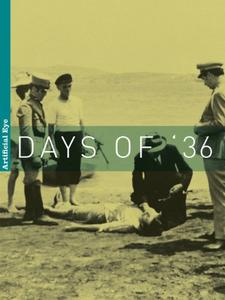 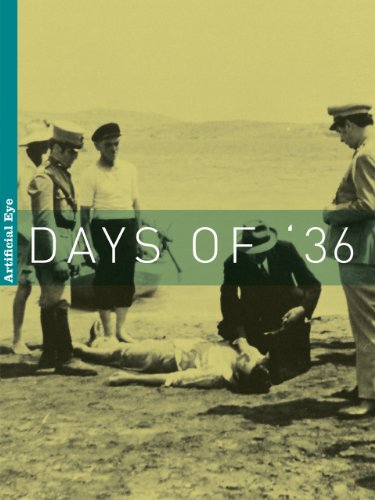 In 1936, the balance between centrist and right-wing political forces that support the Metaxas regime is undermined by the hostage-taking of lawyer and right-wing MP Kontaxis. In a square, a union member has been murdered. A man named Sofianos, a former police collaborator now fallen from favor, is suspected of being behind the killing. Sofianos tries in vain to prove his innocence and takes Kontaxis hostage. He threatens to kill Kontaxis if they don’t let him go. Sofianos ends up being killed.