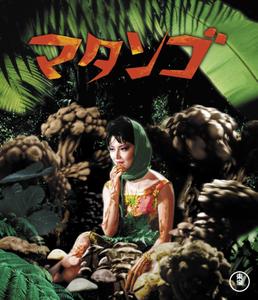 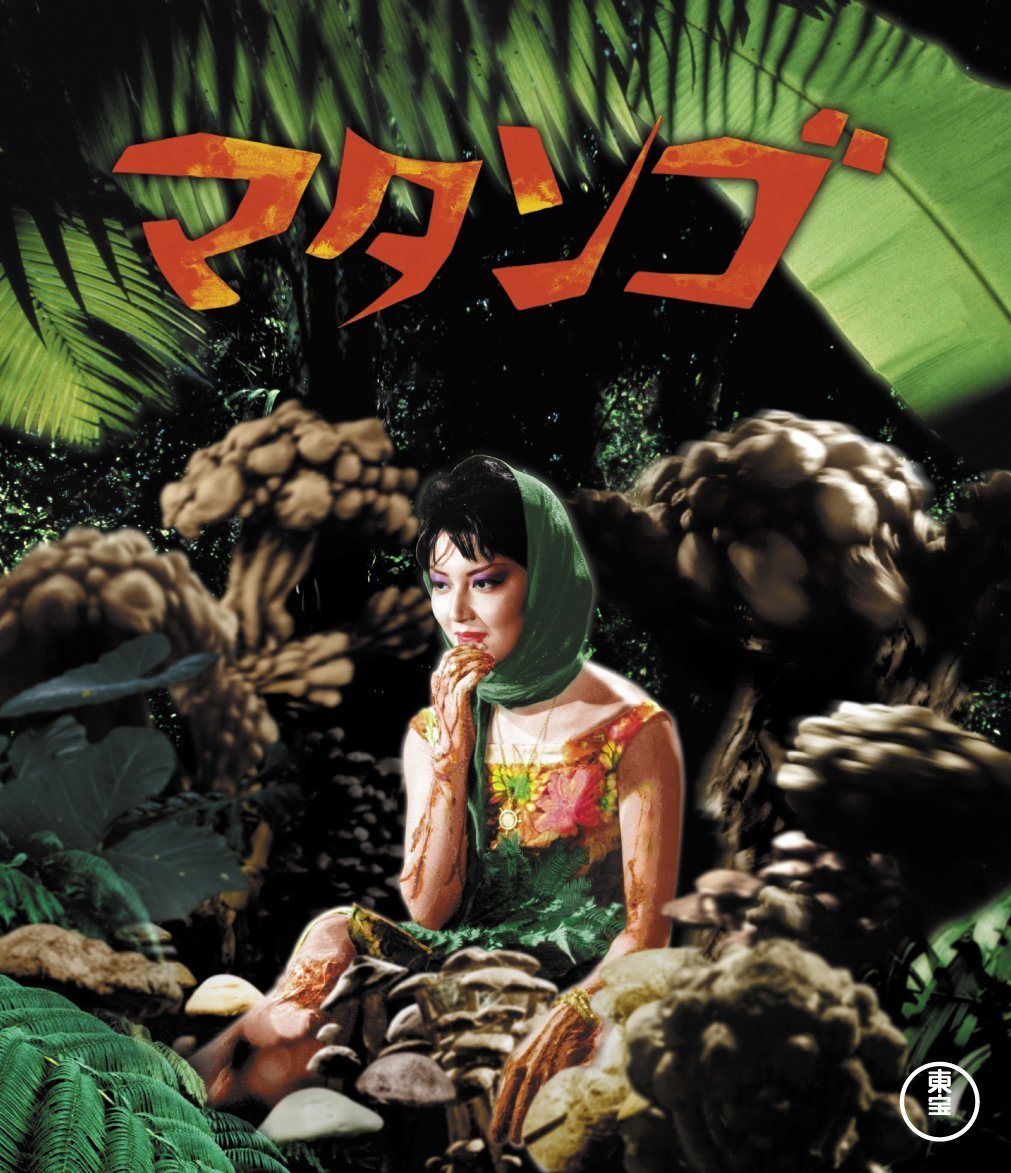 A group of pleasure-seeking young people are stranded on a mysterious island when their boat crashes. One by one they succumb to the lure of the deadly mushrooms.

This twisted, surreal monster story is related in flashback by an asylum inmate, who tells of his horrific experiences as one of several castaways on a mist-shrouded tropical island. While the crew affect repairs to their yacht, the stranded passengers take refuge in a derelict ship overgrown with a strange variety of mushroom – which seems to be the only available source of food on the island. When their own rations are depleted, they begin to develop an eerie, uncontrollable craving for the mushrooms, and for a time only the narrator and his girlfriend manage to resist the urge to chow down as well. As expected, everyone who partakes of the fungus begins to transform into a giant, lumbering mushroom-monster, and eventually even the two holdouts find themselves tucking in to the tempting toadstools. Naturally, the narrator's tale is pooh-poohed as the ravings of a madman, until he suddenly begins to develop a severe complexion problem… This is something of a wacky diversion for the Godzilla gang (director Inoshiro Honda, monster-maker Eiji Tsuburaya and others), and is available under a wide assortment of titles, including Matango, Curse of the Mushroom People, and Fungus of Terror. 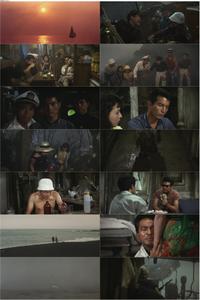 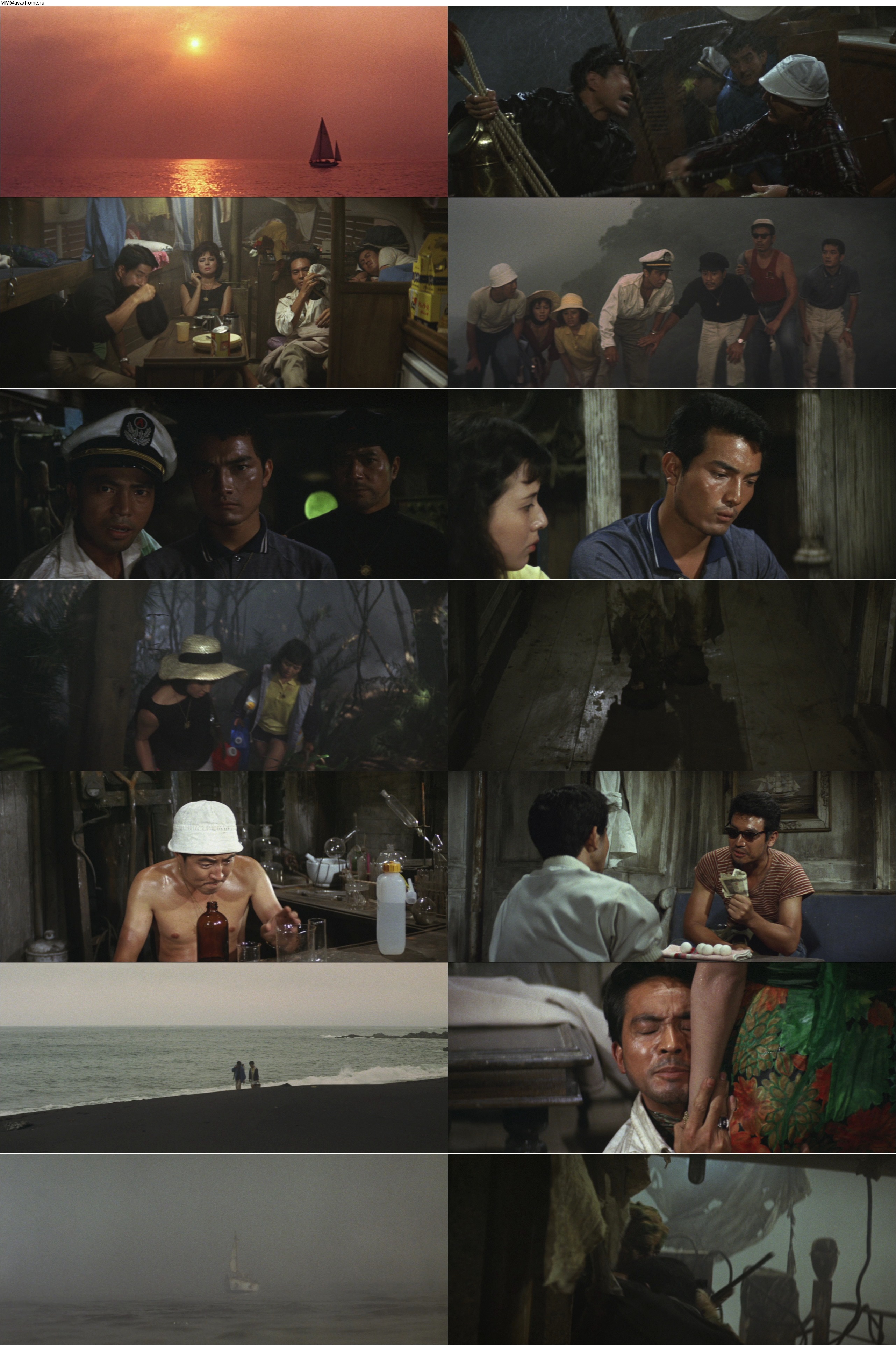