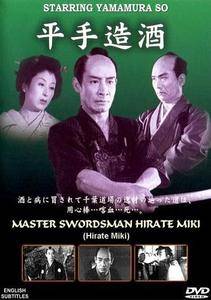 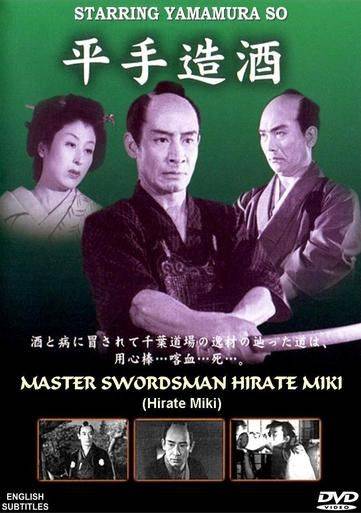 After mastering swordsmanship at the dojo of Chiba Shusaku and being unable to serve a clan due to his illness, he becomes a ronin who wound up as bodyguard to Shigezo of Sasagawa leading up to the epic battle.

Hirate Miki suffered with tuberculosis and became known as the fallen hero in the legendary battle fought in 1844 between two yakuza gangs at the Tonegawa River. This battle spawned many books and motion pictures including the first film in Zatoichi series where Hirate Miki (Shigeru Amachi) and Zatoichi (Shintaro Katsu) form a close friendship, although they are on opposite sides. With a screenplay by the great Hashimoto Shinobu (Rashomon, Seven Samurai, Hara Kiri, Tenchu etc.), this exciting film brings Japanese history to life!