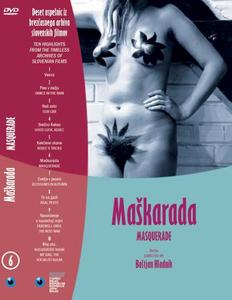 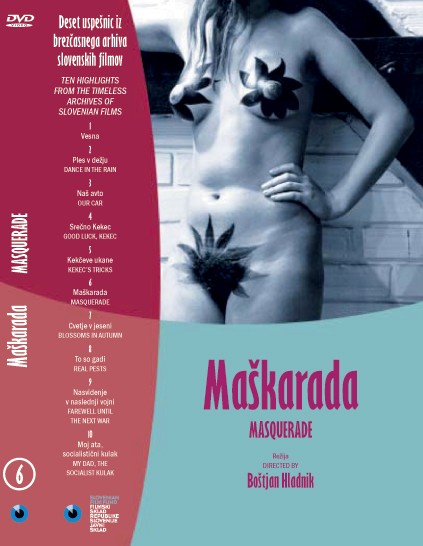 Banned for over a decade because of its explicit sexual situations, when this film was released in Yugoslavia in 1983 the explicit scenes had become tame. Other than the notoriety it obtained through censorship, the film has an undistinguished story about the forbidden love affair between the older wife of a sports director and a young athlete.