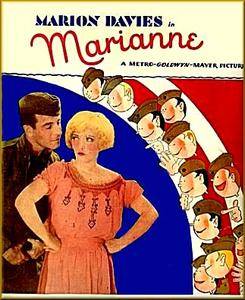 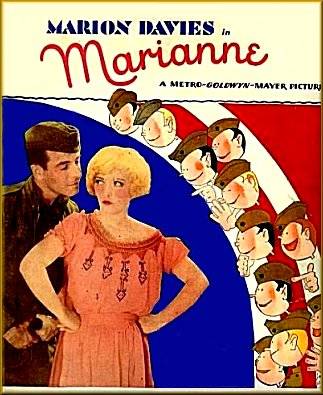 Storyline: During World War I, a French girl is romanced by an American doughboy even though she is promised to a French soldier who is fighting at the front. She falls in love with the Yank however out of her commitment to her French soldier she stays with him especially since he returns from the war blind. Do circumstances change so she can follow him to "Second Forty Street" in New York? Musical numbers include "Just You, Just Me." 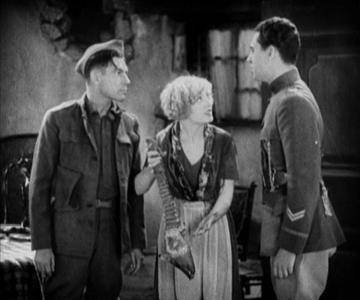 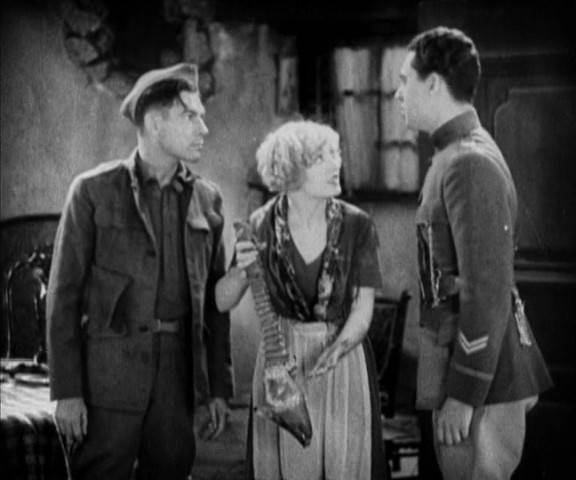 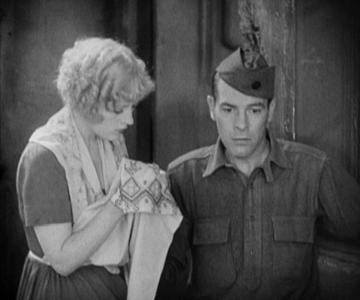 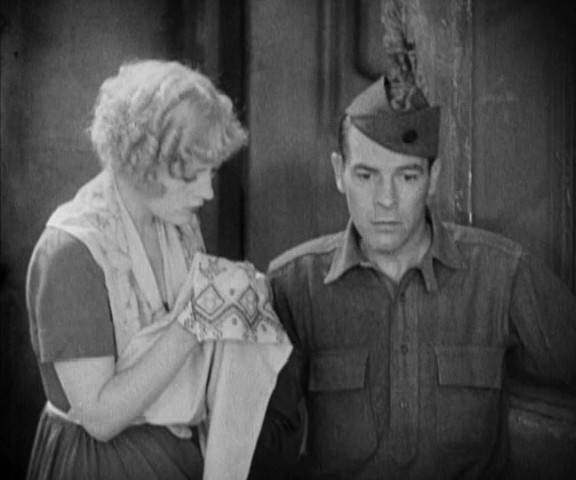 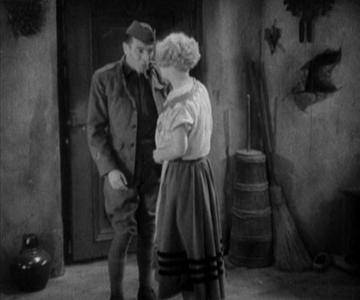 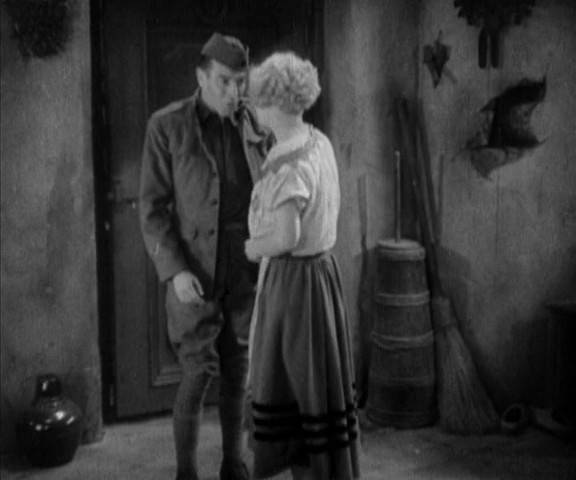 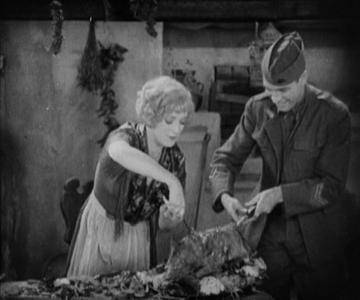 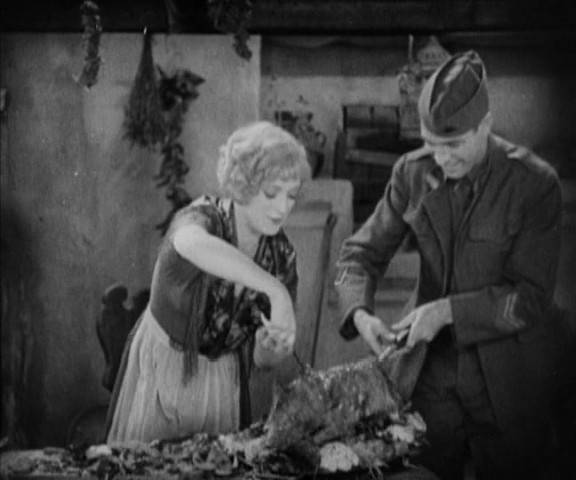 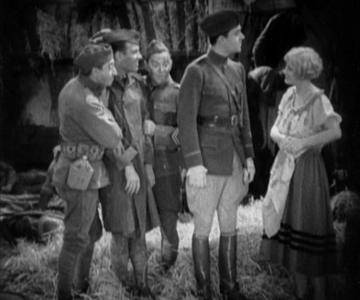 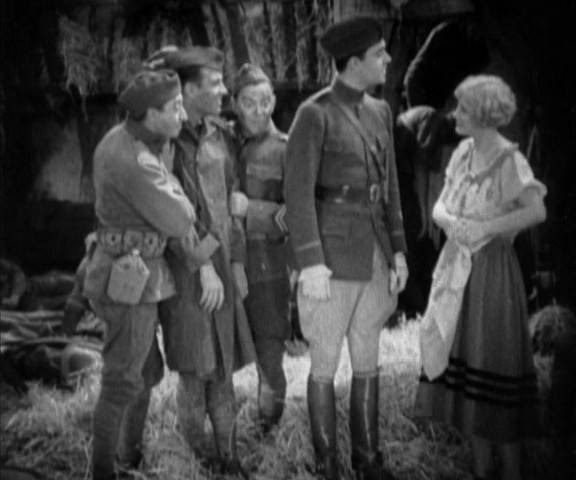 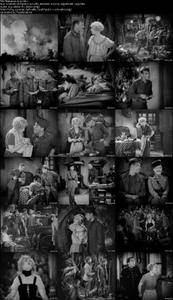 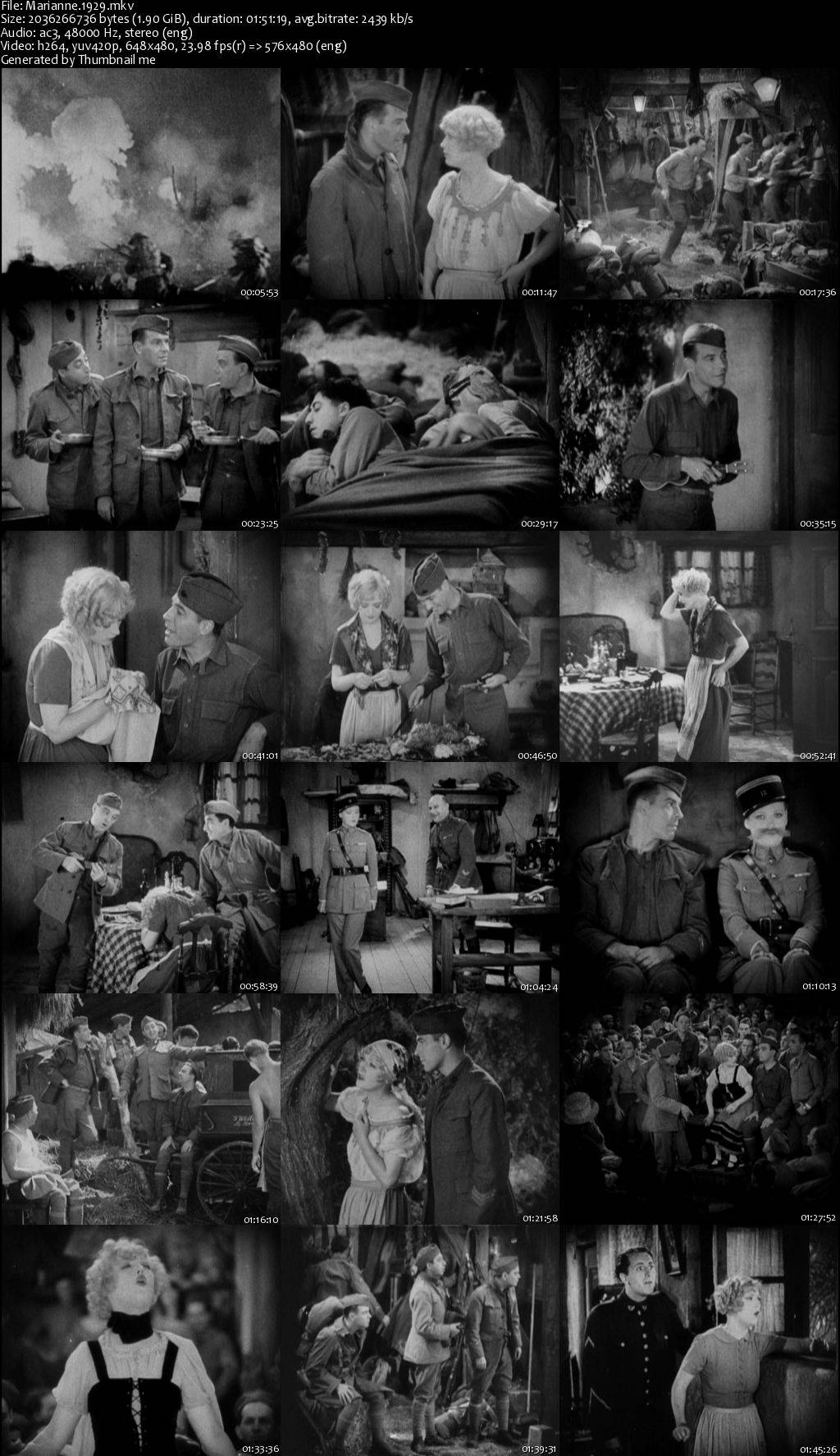