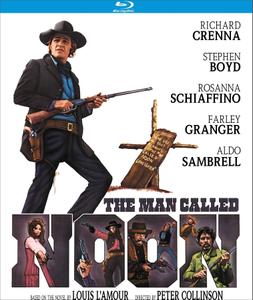 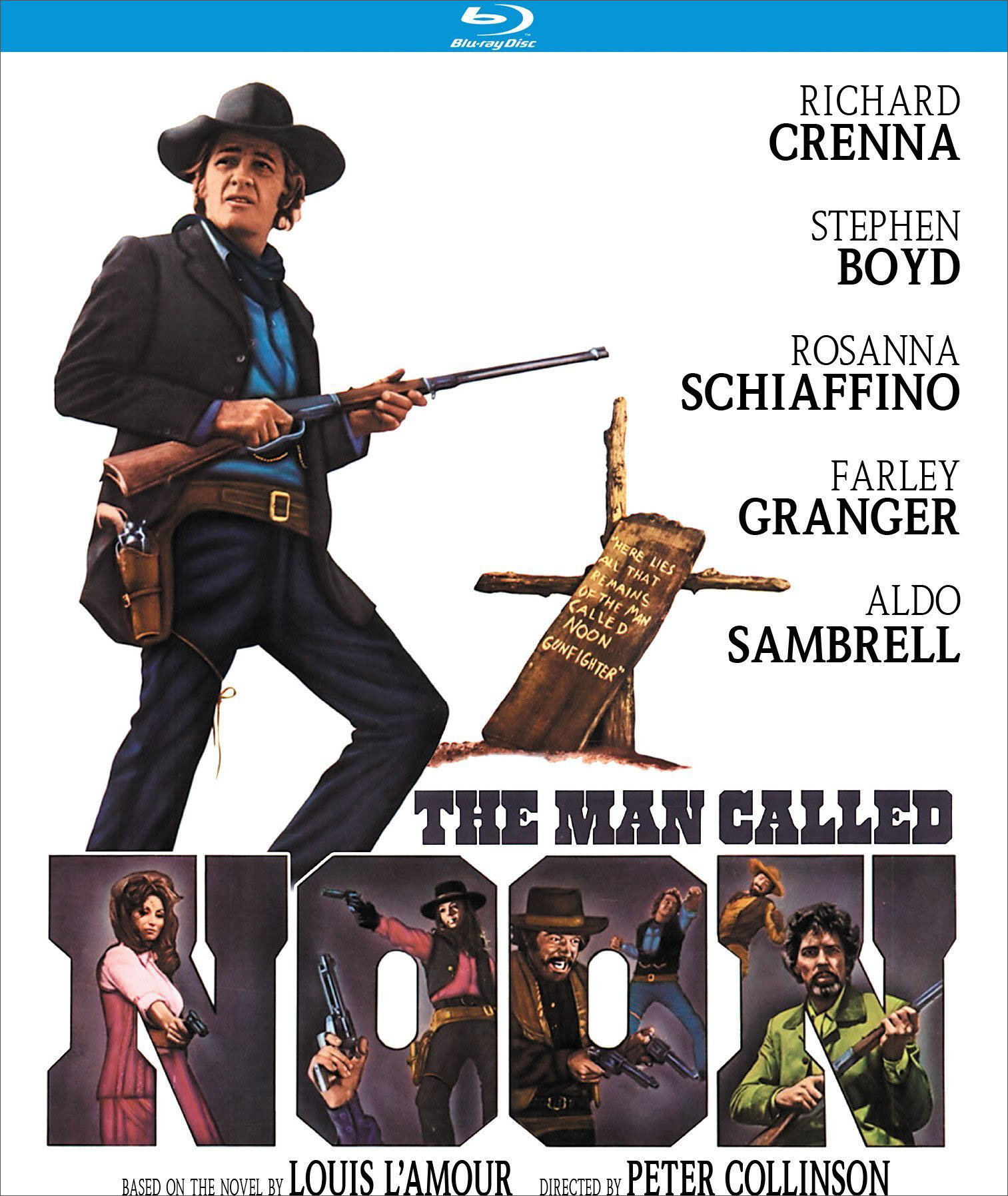 The Man Called Noon (1973)
BDRip 720p | MKV | 1280 x 720 | x264 @ 2560 Kbps | 1h 35mn | 1,84 Gb
Audio: English AC3 2.0 @ 192 Kbps | Subtitles: English (embedded)
Genre: Mystery, Western | Director: Peter Collinson
Noon is a gunfighter who has become amnesiac. Helped by Rimes, an outlaw who has befriended him, he tries to figure out who he is actually. It gradually appears that his wife and kid have been murdered. As time goes by, Noon also recalls a fortune hidden somewhere. Niland, a scheming judge, and Peg Cullane, a greedy will do everything to prevent Noon and Rimes from achieving their end while Fan Davidge, a woman living in a ghost town, will support them.