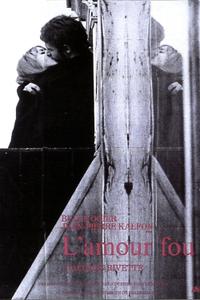 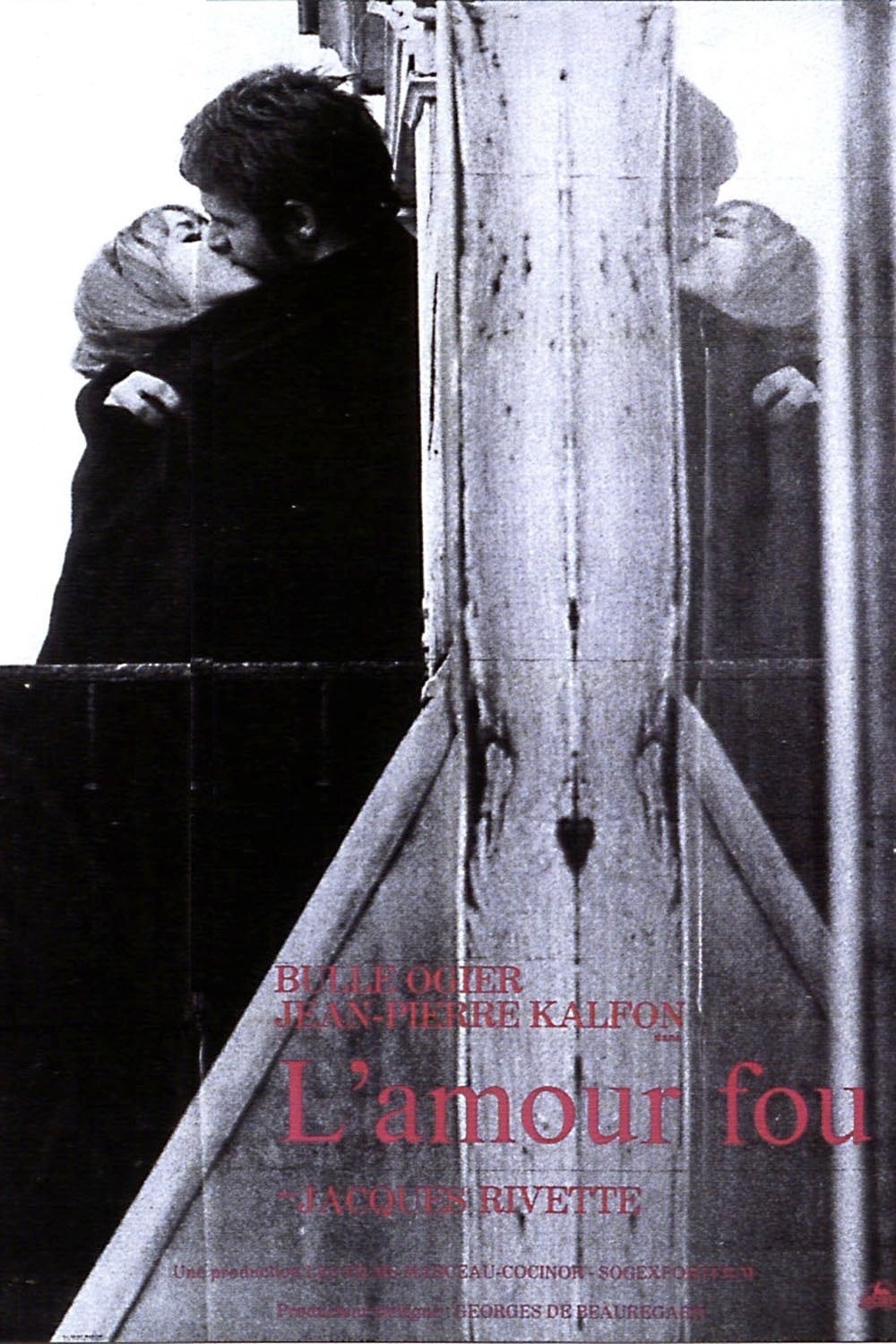 During the rehearsals for the production of the tragedy Andromaque, the leading actress and her director, a couple behind the scenes, can't find a way to leave their personal problems at home. And life imitates fiction, creating a real tragedy for this couple when the man finds comfort with other women while the actress prefers to stay focused on her work, as if nothing is happening with her partner.

Yes, on the face of it, four hours spent in the company of stage actors rehearsing a Racine play might seem excessive. After all, how many changes can Rivette ring on a discontented couple who do all sorts of things to hurt each other? How many times can Claire cheat on Sebastien with that weedy fellow, and how many times can Sebastien flirt with the brunette who's going to replace Claire as Andromaque? Whatever the answer, I have to say I find the whole thing fascinating. The film crew sent in to cover the proceedings seems to comment on everything. At times it has the air of a high school dramatic society offering, at other times it's deadly serious.

The performers do everything expected of them. Bulle Ogier became Rivette's favourite actress; she is stunning. Bright, sullen, depressed, elated–she goes through it all. Kalfon appeared in a later film, L'amour par terre, as a playwright. He's all silky assurance until the confused ending. A wonderful experience, a must for Rivette enthusiasts.