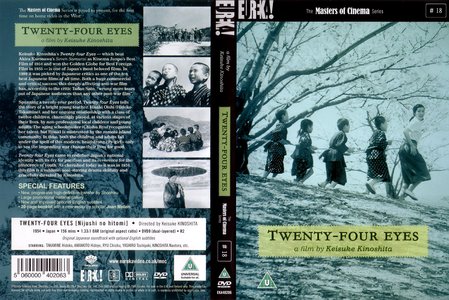 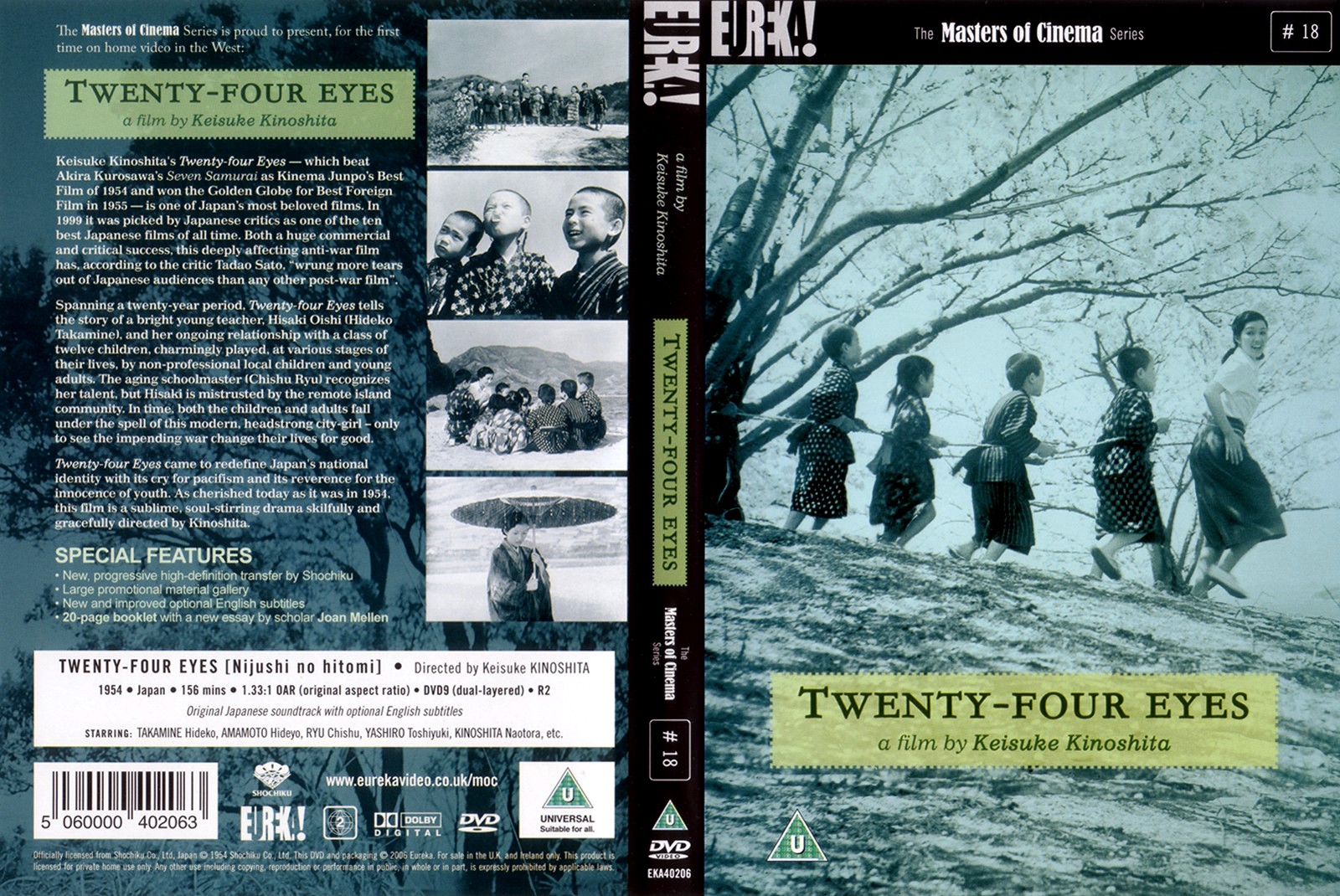 Keisuke Kinoshita’s Twenty-Four Eyes – which beat Akira Kurosawa’s Seven Samurai as Kinema Junpo’s Best Film of 1954 and won the Golden Globe for Best Foreign Film in 1955 – is one of Japan’s most beloved films. In 1999 it was picked by Japanese critics as one of the ten best Japanese films of all time. Both a huge commercial and critical success, this deeply affecting anti-war film has, according to the critic Sato Tadao, “wrung more tears out of Japanese audiences than any other post-war film”.

Spanning a twenty-year period, Twenty-Four Eyes tells the story of a bright young teacher, Hisaki Oishi (Hideko Takamine), and the ongoing relationship she has with her first class of twelve children, charmingly played, at various stages of their lives, by non-professional local children and young adults. At first, although the aging schoolmaster (Chishu Ryu) recognizes her talent, Hisaki is mistrusted by the remote island community, however, soon both children and adults fall under the spell of this modern, headstrong, city-girl only to see the impending war irretrievably change their lives for good.

Filming started in 1951 when America was embroiled in the Korean War and Japanese militarism was again on the rise. Twenty-Four Eyes came to redefine Japan’s national identity with its cry for pacifism and its reverence for the innocence of youth. As cherished today as it was in 1954, this film is a sublime, emotionally affecting drama skilfully and gracefully directed by Keisuke Kinoshita. The Masters of Cinema Series is proud to present Twenty-Four Eyes for the first time on home video in the UK.

When North Americans think of classic, golden age Japanese films they think of the films of Ozu, Mizoguchi, or Kurosawa, but how many casual viewers would come up with a film like “Twenty-Four Eyes” (1954) directed by Keisuke Kinoshita? I don’t think many, but they should. In a landmark year for that saw the release of “The Seven Samurai”, “Gojira”, and “Samurai 1: Musashi Miyamoto” Kinoshita’s story of a school teacher and her class of twelve students swept the Blue Ribbon, Mainichi Film, and the prestigious Kinema Junpo Awards winning best film at all three. It also won for best foreign film at the Golden Globes that year. 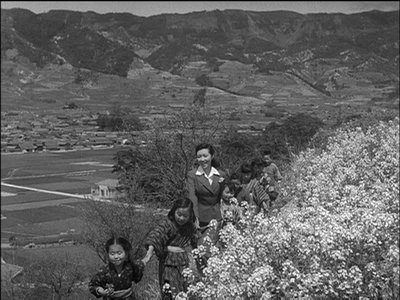 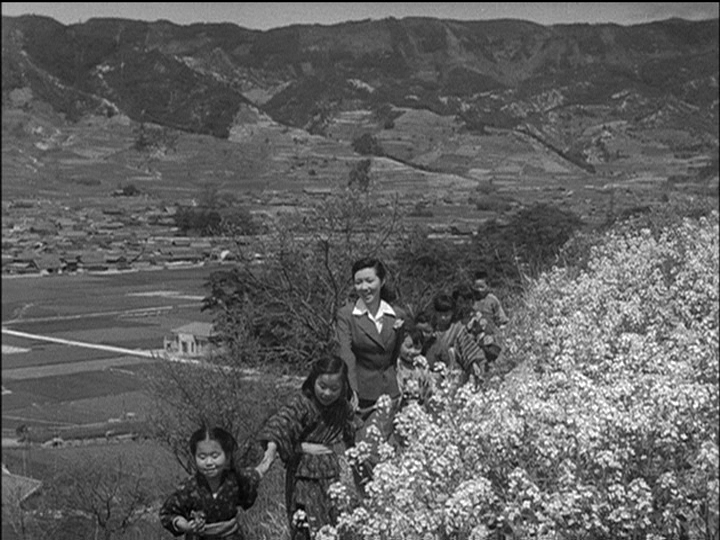 The film starts in 1928 in a coastal town on the island of Shodoshima. A new teacher has come to teach the first grade class at the elementary school. Wearing a modern tweed dress suit instead of the traditional kimono and riding a bicycle instead of walking to the schoolhouse the adults in the town aren’t quite sure what to make of Ms. Oishi, but the boys and girls of her class are immediately drawn to their unconventional teacher giving her the nickname Koishi-sensei, “Miss Pebble”. There are a lot of games, singing, and some gentle pranks until the students play a practical joke on Mrs. Pebble that ends in her injuring her leg. Stricken by guilt and missing their new favorite teacher her entire class decides to walk the nine miles to her home and it’s there that a photo of Oishi-sensei and her class is taken that will carry through the rest of the film. 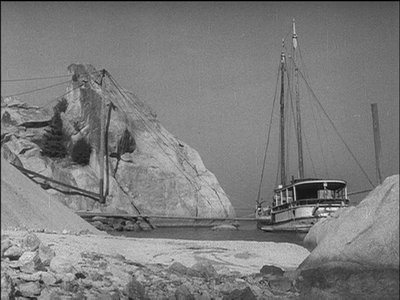 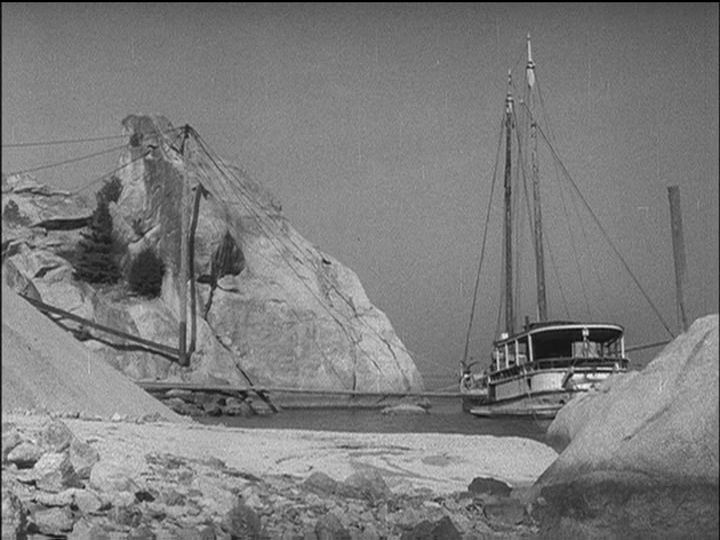 For a story about a school teacher and her students there’s truly an epic sweep to “Twenty-four Eyes”. At intervals the story jumps ahead by three years then by five and as the intertitles keep telling us “yesterday becomes today”. As her class grows from children to preteens and Miss Pebble becomes Mrs. Pebble after marrying a handsome sailor the world goes through tumultuous changes. The Japanese invasions of Shanghai and Manchuria and the Great Depression rock the world, but on sleepy Shodoshima only ripples of these events are felt: students drop out of or are pulled from school to help families who’ve fallen on hard times and certain teachers are eyed suspiciously as communists for their pacifist leanings… including Mrs. Oishi. World War II coincides with her students reaching young adulthood and one by one we see the boys in Mrs. Oishi’s class go off to fight on the front lines many of them never to return. All the while Mrs. Oishi and her students look back on that photo taken so many years earlier of a teacher and her students, smiling on a sunny afternoon. 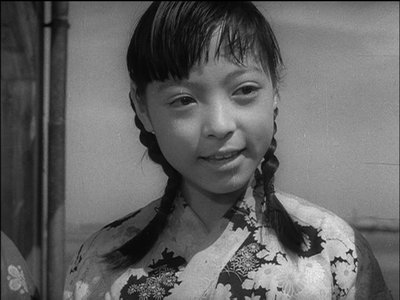 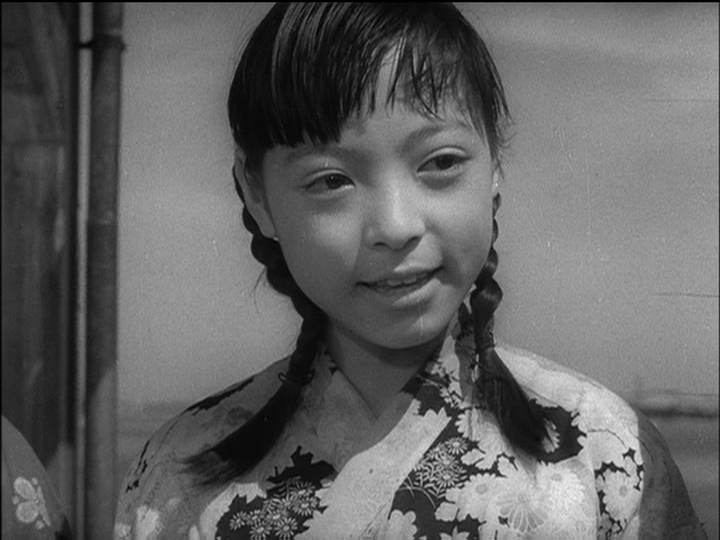 While “Twenty-Four Eyes” can often get a bit saccharine and overly sentimental in the end it is a powerful document of an era in Japanese history shown through the eyes of a remarkable woman, ahead of her time in her politics and her compassion. I have always enjoyed watching actress Hideko Takamine and here she gives another remarkable performance as Mrs. Oishi. As her students grow older, their youthful idealism tempered by a deprivation and cruelty of the war years we watch the then 29 year-old Takamine use simple and subtle changes in posture and voice to convincingly transform herself from a sunny girl in her early 20’s to a woman pushing 50 nearly broken by loss. 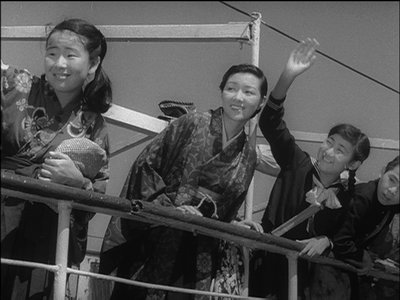 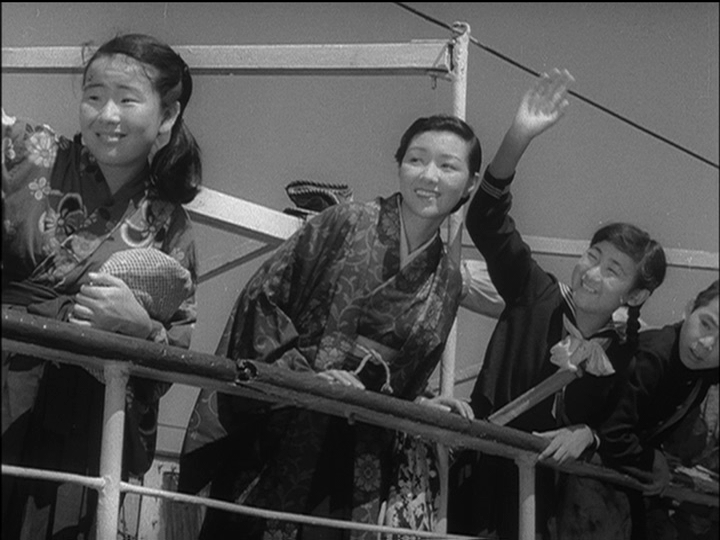 Every one of us had a teacher who made all the difference in our lives, that one person who was there to help us navigate some of the most difficult times. Kinoshita gave an entire nation still reeling from defeat in the Pacific War a woman to help them grieve and heal. If you haven’t seen “Twenty-four Eyes” then by all means search it out. It’s well worth it.
Chris MaGee, J-Film 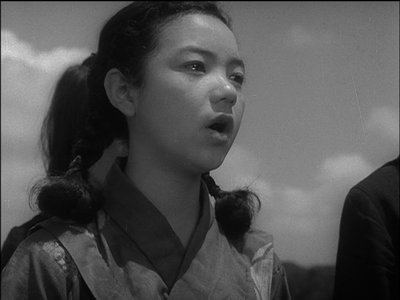 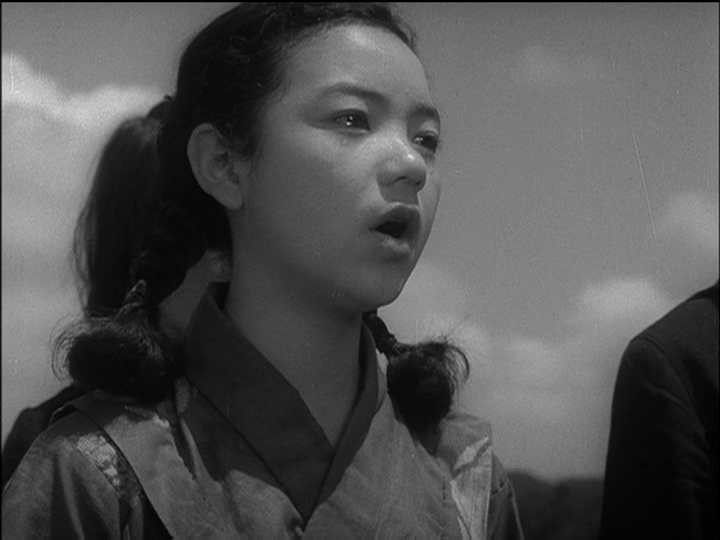 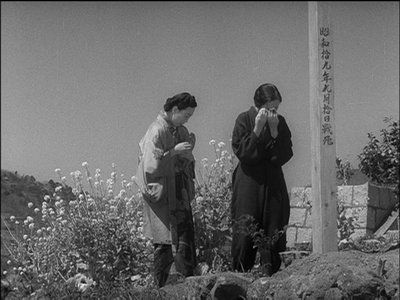 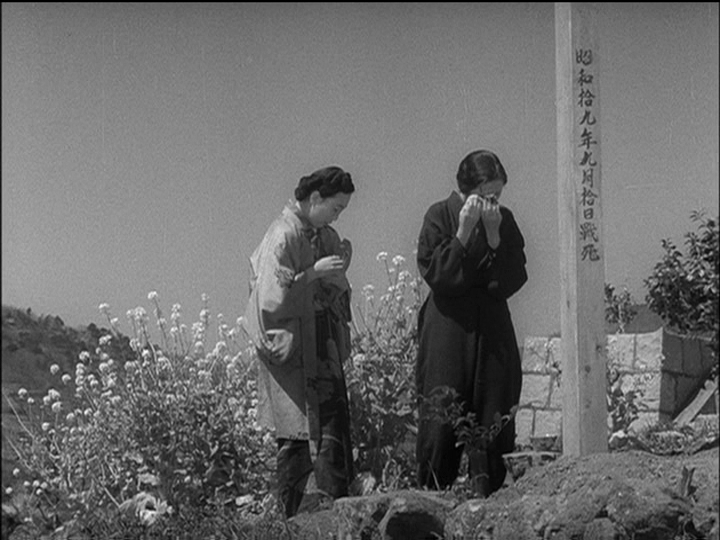