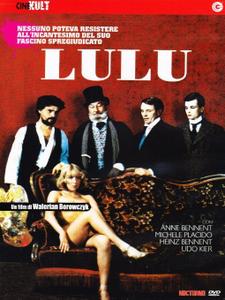 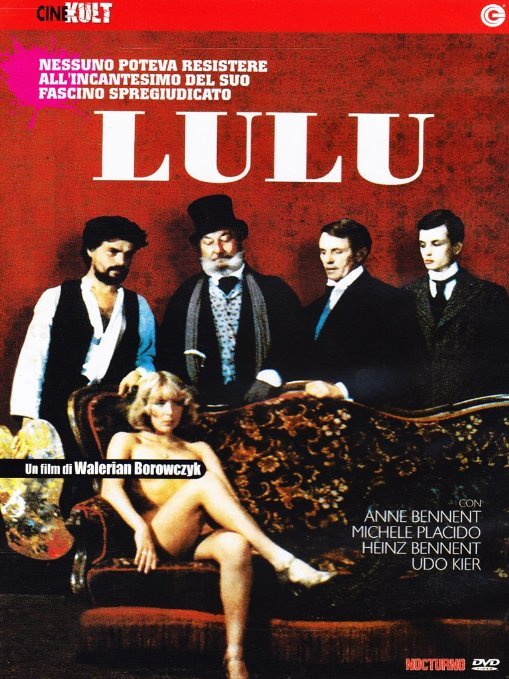 The story of a sexually enticing young dancer who rises up in society through her relationships with wealthy men, but later falls into poverty and prostitution, culminating in an encounter with Jack 'the Ripper'.

Controversial Polish art-house director Borowczyk brings to life Wedekind's infamous femme fatale in a wonderful little film that is at once funny, despairing, beautiful, ugly… it's about sexual obsession, yet never exploitative or crass.

Filmed much like a play in three acts, there is much thought in the casting, music, and sets. You really get transported to the era.

Sadly forgotten, and little seen by movie fans, the one flaw I could find was the dubbing, as one reviewer mentioned. An international co- production, the use of actors from different countries meant no matter what version you watch, someone's lips will be ridiculously off from the dialogue: a common problem with European films of the 70s & 80s. I suggest the German version: since the majority of actors were (fittingly) German, including the leads, you get the maximum amount of accurate sync-sound dialogue, and can better appreciate the acting.