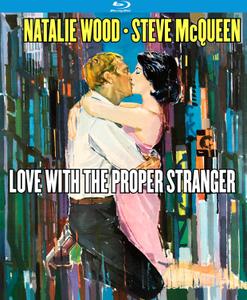 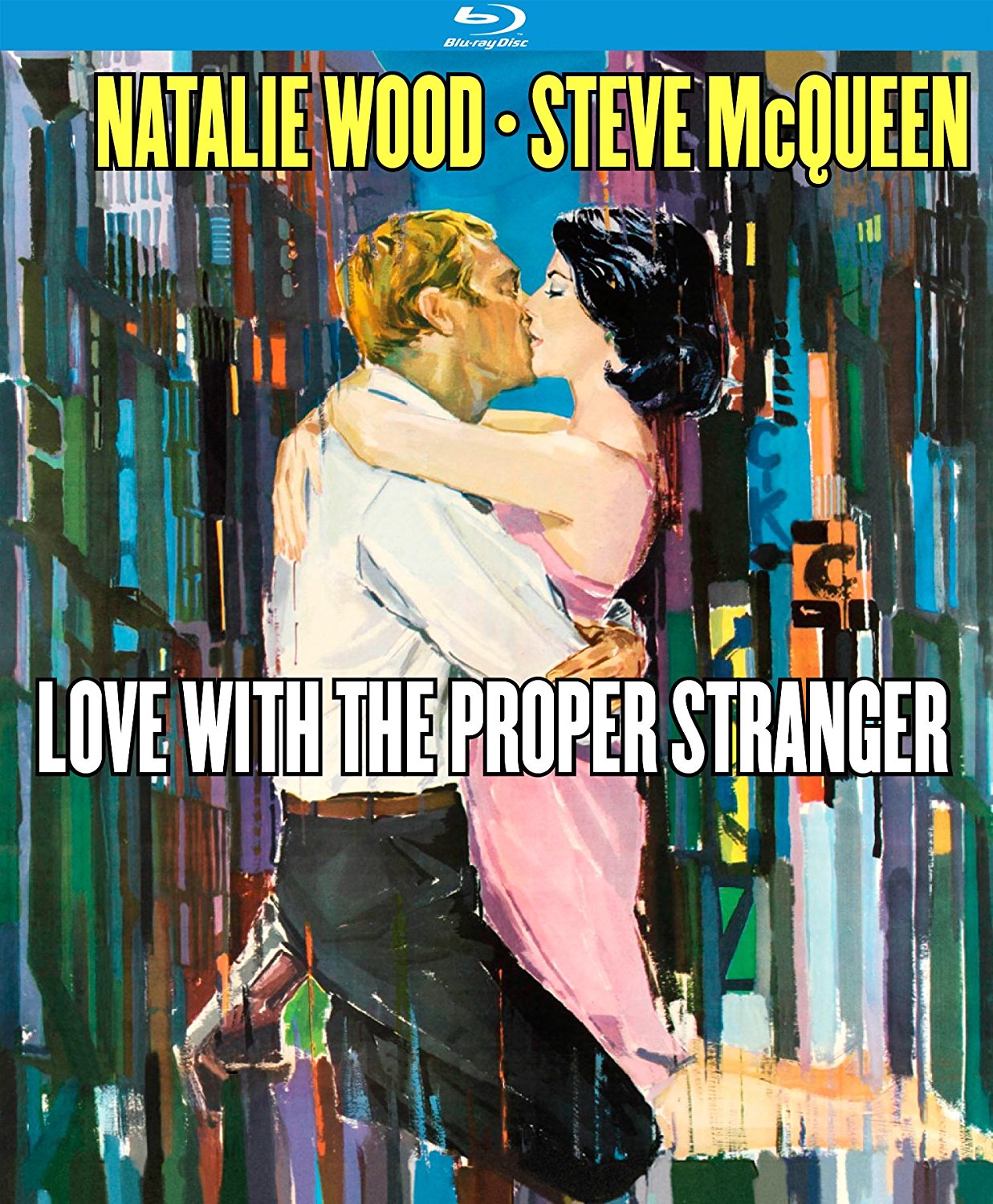 Angie Rossini is an innocent Italian Catholic Macy's salesgirl, who discovers she's pregnant from a fling with Rocky, a musician. Angie finds Rocky (who doesn't remember her at first) to tell him she's pregnant and needs a doctor for an abortion. He finds her a doctor and they work together to raise the money. Can these two strangers find love with one another before it's too late?

Watching this film today, it's easy to forget how daring it was for its day (1963) - focusing on an illegal abortion.

It's also an fascinating mix of conventional romantic comedy mixed with real grit and passion - and the fact it starts off as unconventional as possible; girl meets boy, girl gets pregnant, girl and boy try to organise an abortion - and THEN girl and boy fall in love.

Natalie Wood was often miscast throughout her career - her dark beauty was used to try and pull of Nat as Hispanic, Nat as half-black, Nat as Mexican. In this film she's cast as Italian, and pulls it off perfectly. This could possibly be her greatest performance (alongside Splendor in the Grass and The Cracker Factory). She received an Academy Award nomination for this film. She gives such a natural performance (usually she's more self-conscious on film) - she is such a joy to watch and absolutely stunning.

Steve McQueen is at his most charming - usually he is playing the hero of an action film, so its great to see him display tenderness. Wood and McQueen have such great chemistry, its a shame this was their only film together.

Added to the mega-watt performances is the beautiful black and white cinematography and the NYC location shooting. A great film. Completely underrated. 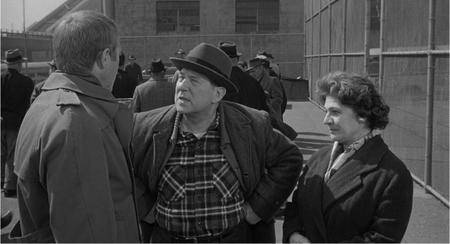 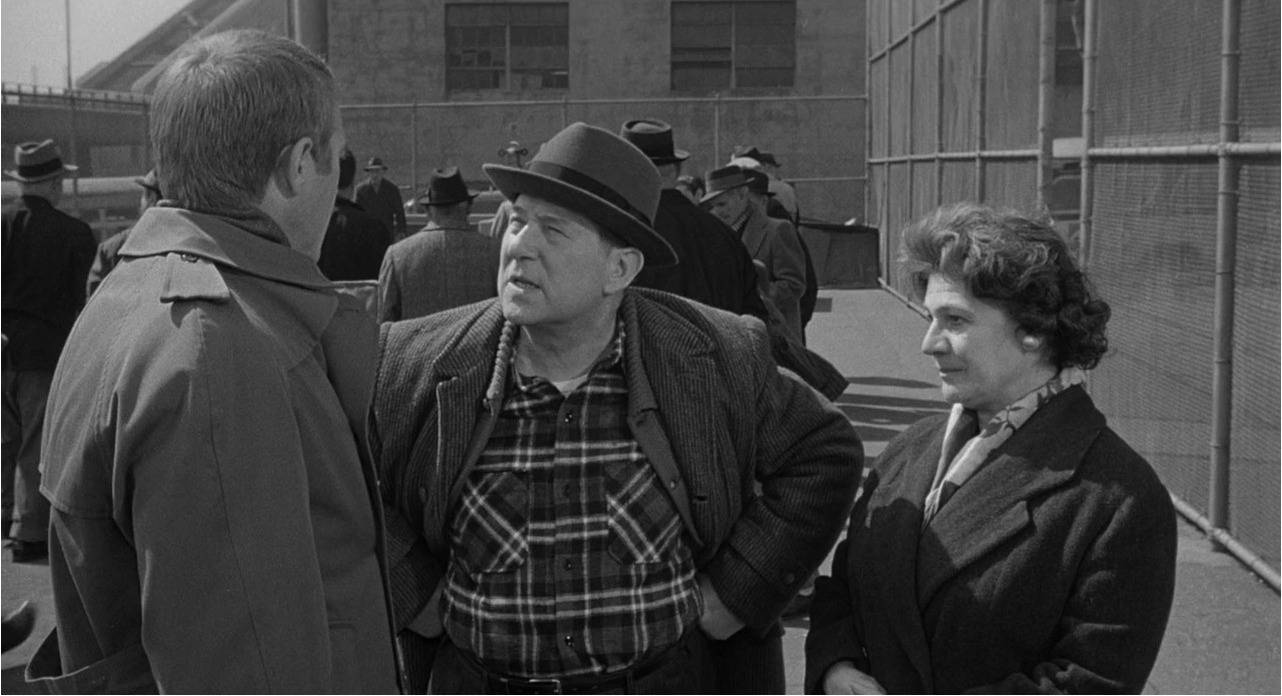 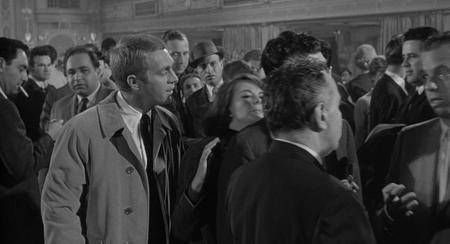 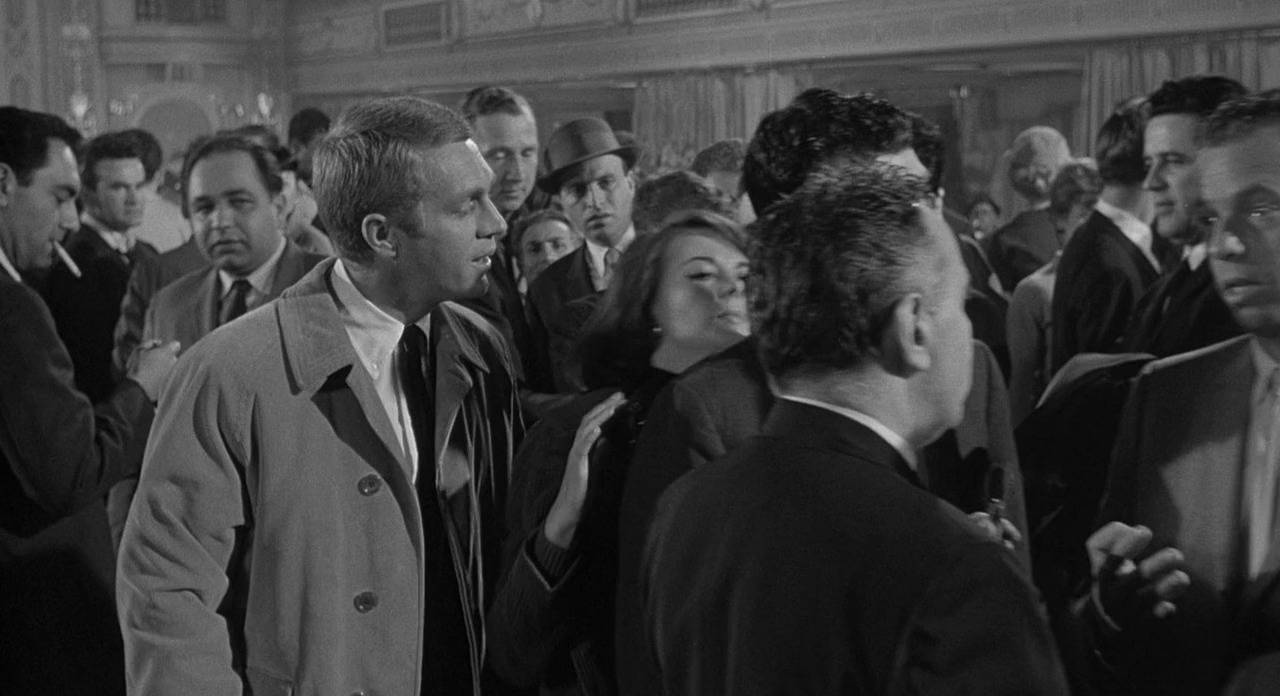 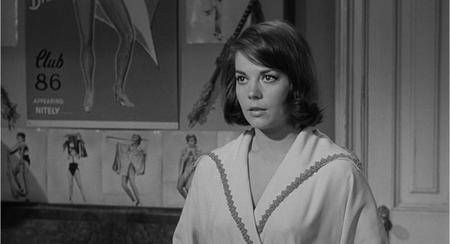 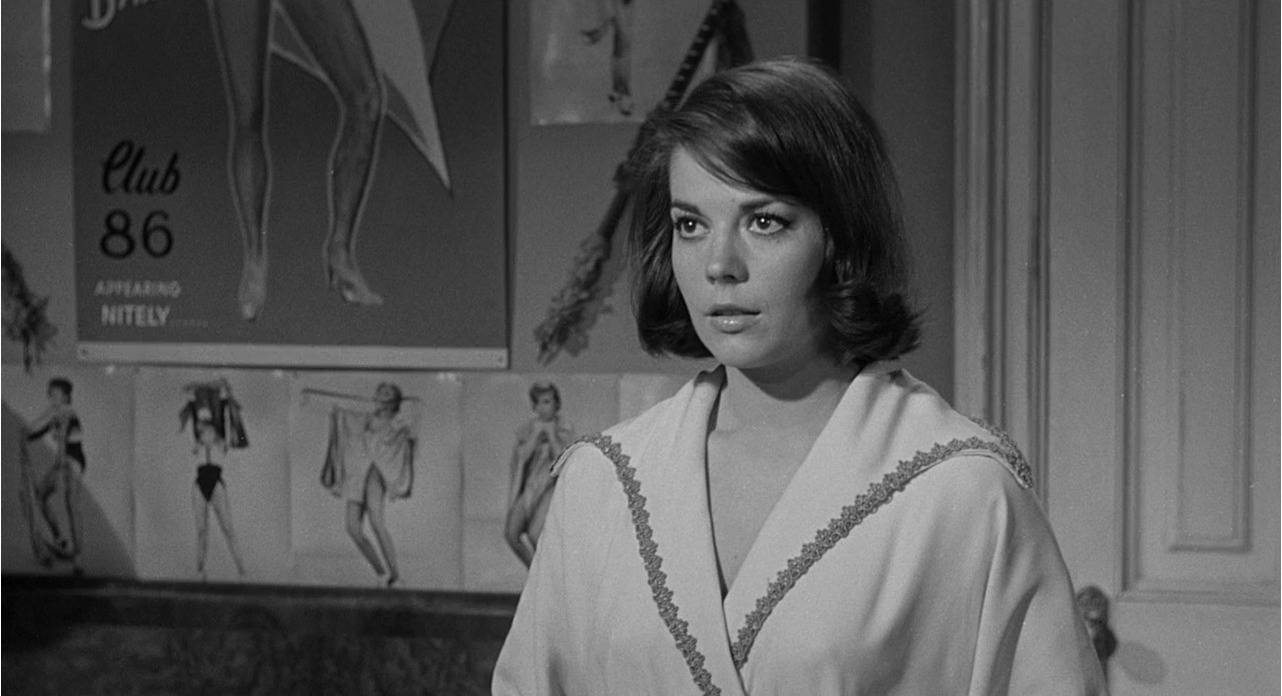 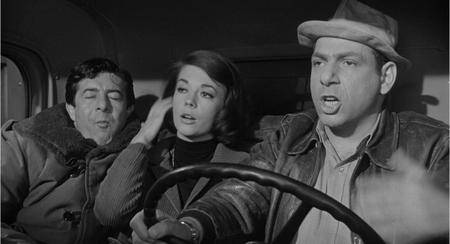 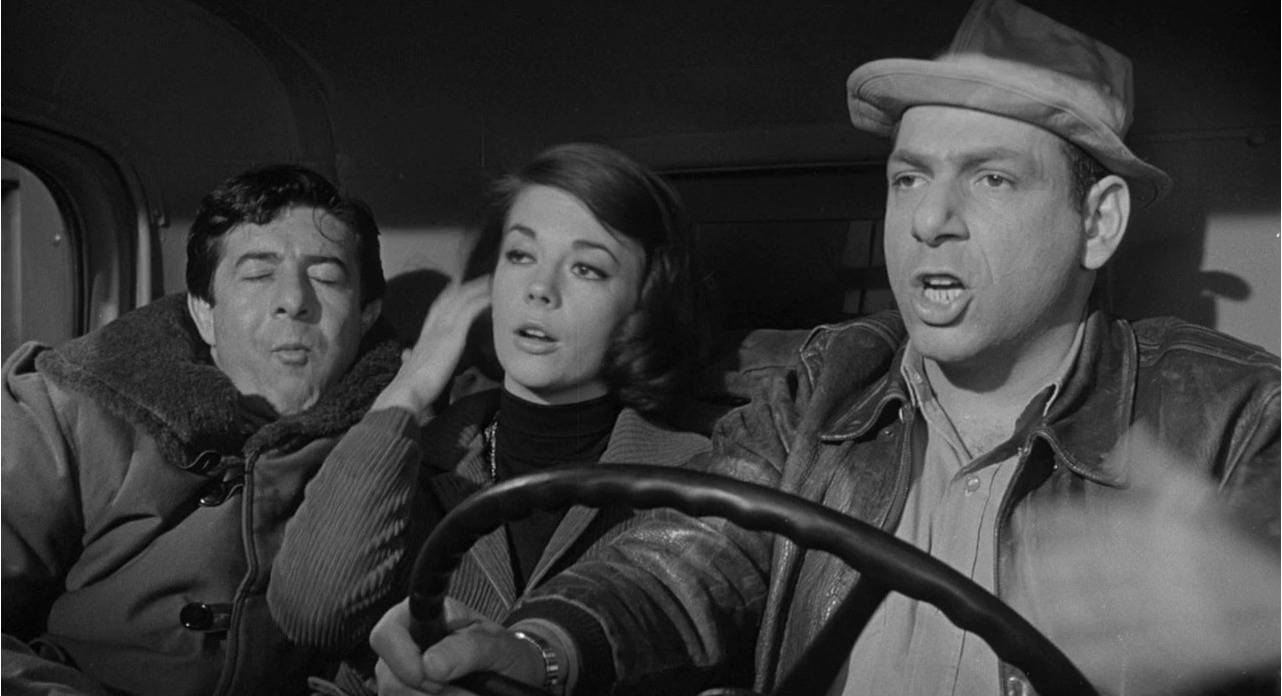