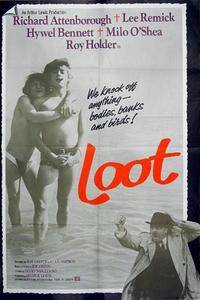 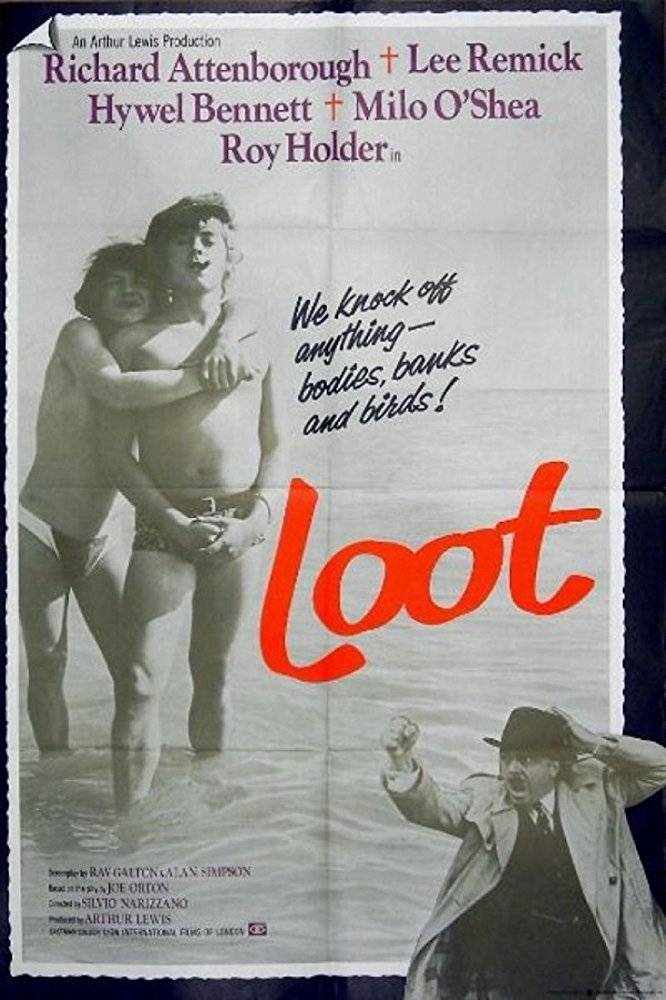 This adaptation of Joe Orton's play focuses on a motley bunch of characters crammed inside a small hotel owned by Mr. McLeavy (Milo O'Shea). While the body of McLeavy's wife lies freshly dead in a nearby room, her nurse, Fay (Lee Remick), plots to become the next Mrs. McLeavy. Meanwhile, McLeavy's son and his friend try their best to hide the spoils of a bank heist. As a dim-witted priest and a crooked officer enter the fray, hilarious misplacements, trysts and shocks unfold.

You can't go wrong when Galton and Simpson adapt an Orton play.

Very black, very funny, and gloriously captures the end of the swinging sixties with the Dennis and Hal's curious way of getting out of a parking ticket.

Roy Holder and Hywel Bennett are perfectly cast as the roguesh but likable main characters, and the supporting players help to carry the film along at a pace.

Ultimately a very enjoyable film, and I can only roll my eyes at the thought of it being compared to Weekend at Bernies - where Loot has black humour, Bernies only has slap stick. 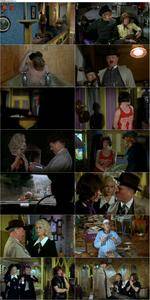