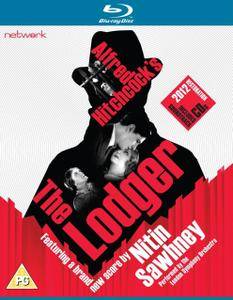 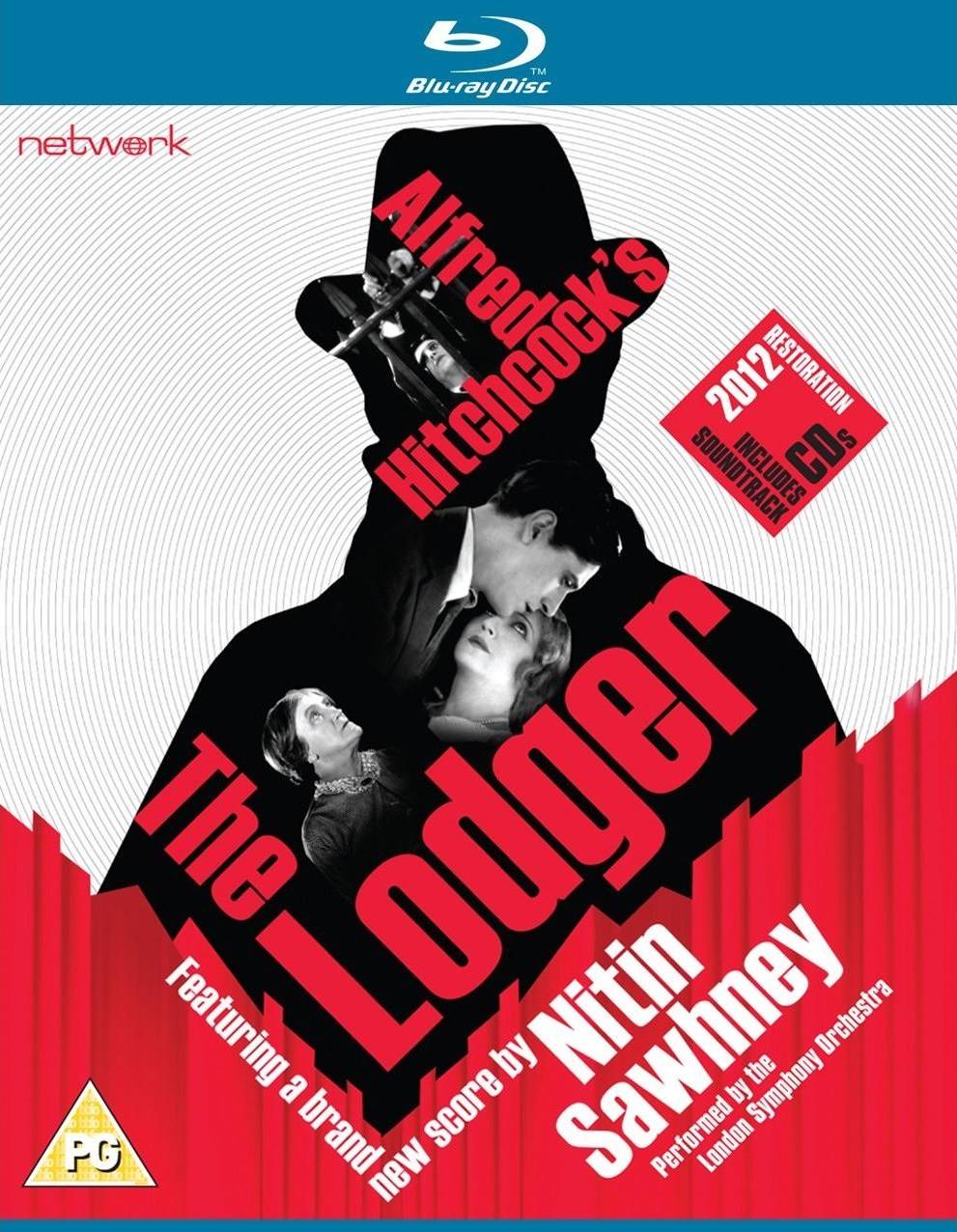 The Lodger: A Story of the London Fog (1927)
BRRip 720p | MKV | 1280 x 720 | x264 @ 2048 Kbps | 1h 30mn | 1,42 Gb
Score AC3 2.0 @ 192 Kbps with English intertitles
Genre: Crime, Drama, Mystery | Director: Alfred Hitchcock
On hearing reports of the seventh murder by "The Avenger", Daisy decides to stay with her parents. She is being courted by Joe, a detective, who gets suspicious when her mother rents a room out to a lodger – to whom Daisy is attracted. While the lodger is out, Joe takes the opportunity to search his room – there he finds a gun, some press clippings of the killings and a map of the murders…

This is the first real Hitchcock movie. The one in which he really starts to use all his abilities, although we can see that they are still not mature yet. It's very interesting because he makes a lot of experiments in this film, like the glass ceiling, and we see how hard he wanted, at the time, to really make his mark, to stand above the rest. Although the ending is not very good, the first 20 minutes of The Lodger are impressive, with Hitchcock slowly telling us (visually, of course) about the killer and his particularities, until the arrival of Ivor Novello. A must-see picture to any real Hitchcock fan.

My Blog
Download full movie The Lodger: A Story of the London Fog (1927)