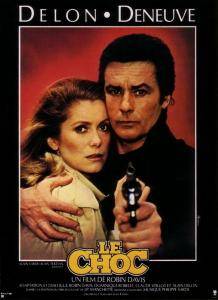 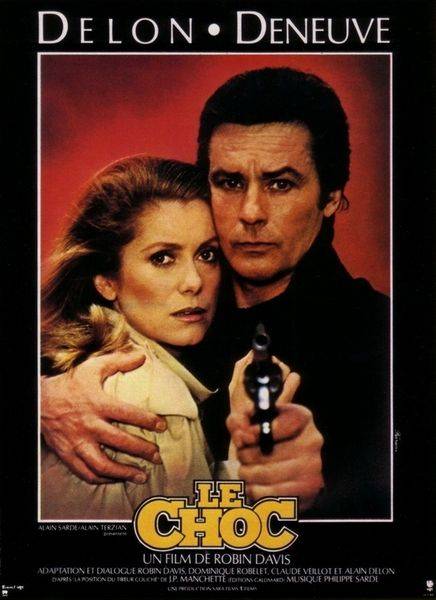 Le choc / Shock (1982)
French | DVDRip | MKV | 720x432 | AVC @ 2050 kb/s | 1.42 GB
Audio: AAC @ 106 kb/s | 2 channels | 01:34:05 minutes | Subs: English (embedded), Spanish (srt)
Genre: Action, Crime, Romance
After his last contract, the hitman Martin "Christian" Terrier tells his only friend Michel that he will retire; however Michel advises that the Organization will never let him go. Christian visits his boss Cox to receive the payment for his last work and to inform his decision but Cox does not admit that he quits the Organization. Christian visits the manager of his money, Jeanne Faulques, and he learns that she had invested part of his money in a turkey farm in the countryside. He drives to the place to spend a couple of days and has a love affair with Claire, who runs the farm with her husband Félix and has a loveless marriage. Out of the blue, criminals arrive at the farm and Félix is murdered. Christian and Claire kill the killers and they head to Paris to travel abroad. However, Christian discovers that Jeanne is dead and his money was stolen from the bank safe. Then, Christian and Claire are abducted by the men of Cox that wants Christian to have his last contract. 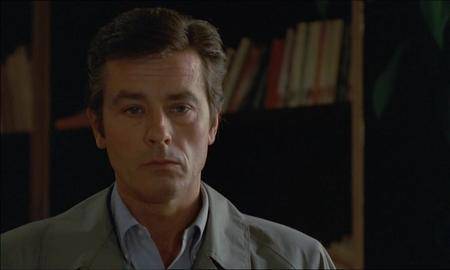 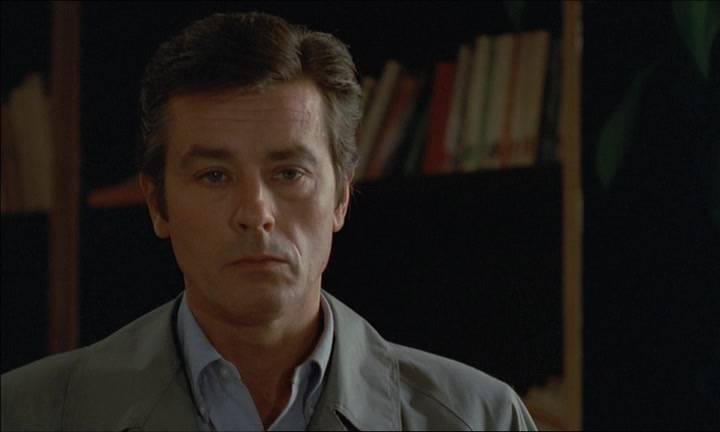 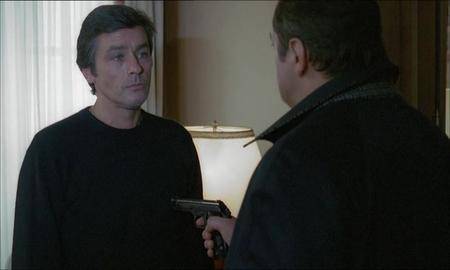 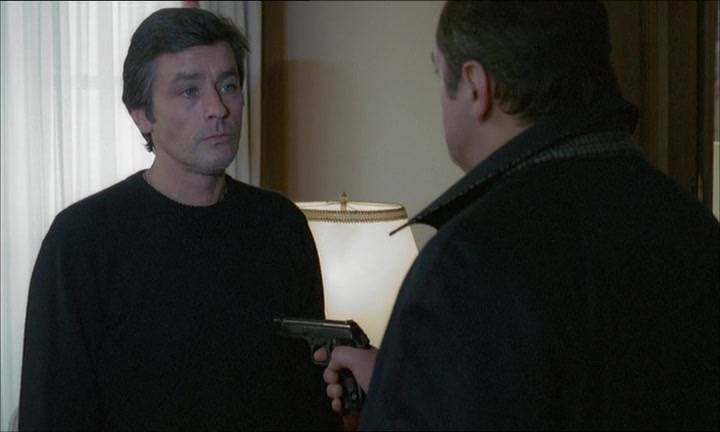 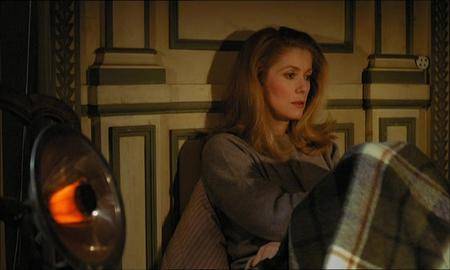 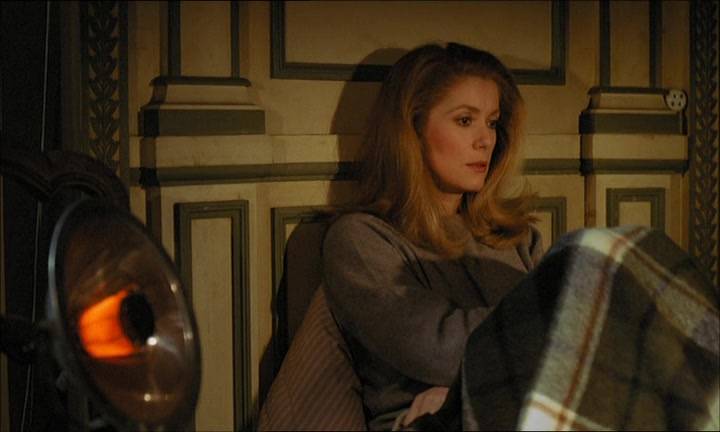