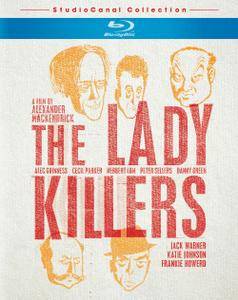 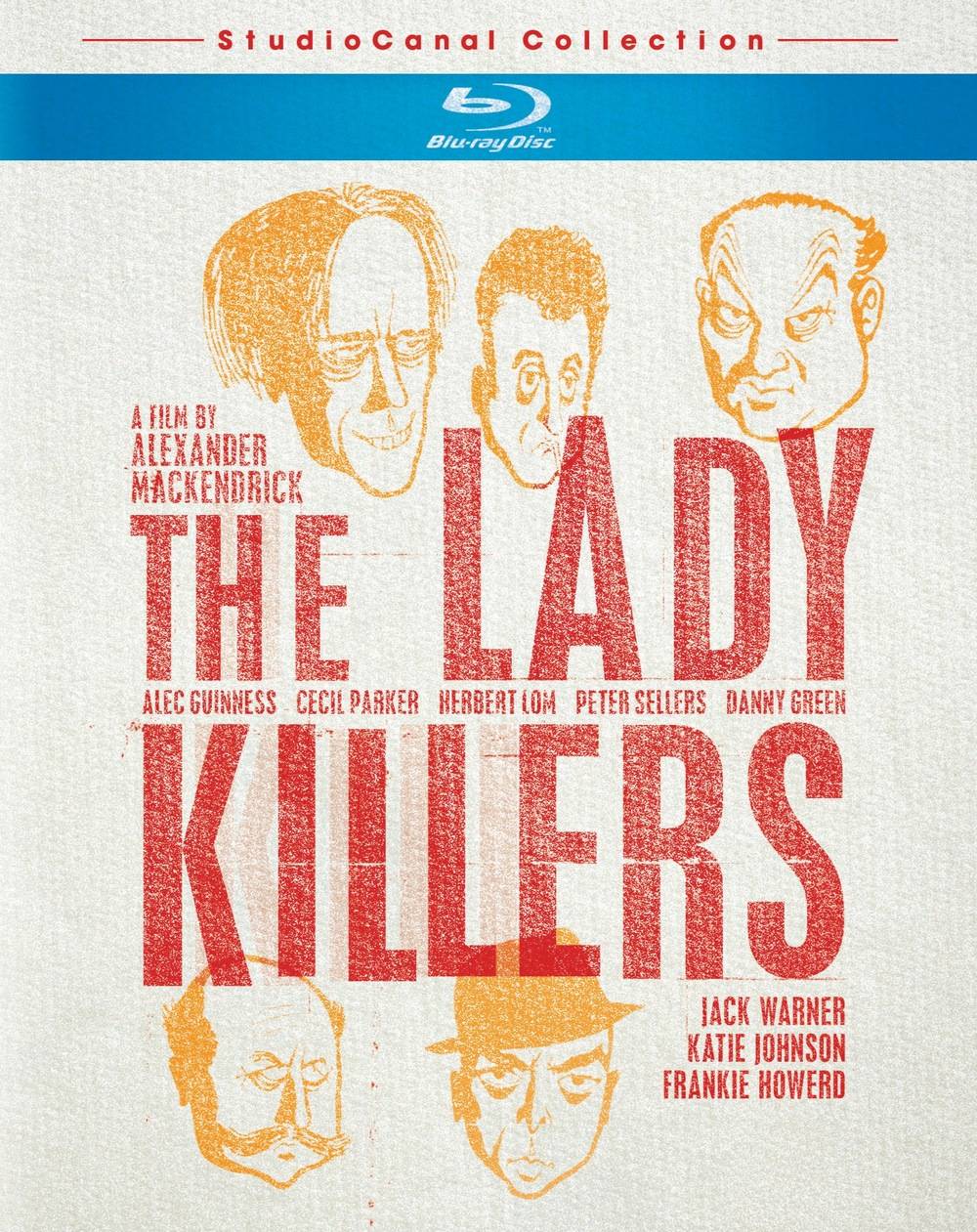 Where did they dig up Katie Johnson? How she balances the act of a sweet old lady who is respected yet still patronized with the toughness of a strong woman who upholds justice is a joy to watch. All the while completely unawares of the true danger surrounding her. Her performance is simply great and side-splittingly funny. The rest of the cast display their usual talents, particularly the fumbling of Cecil Parker and the mean looking Herbert Lom. It's also interesting to see a very young Peter Sellers who would soon hit his stride a few years later. The dark lighting and moody scenes are perfect for this comedy and are very typical of British films of the era, so the look is familiar right away as you begin to watch. The "Tea Party" scene is just a riot. Odd to see so many negative comments on the film - it's one of if not the best Ealing film and deservedly regarded as one the best comedies of all time. They just dont make them like this anymore. 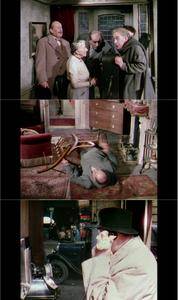 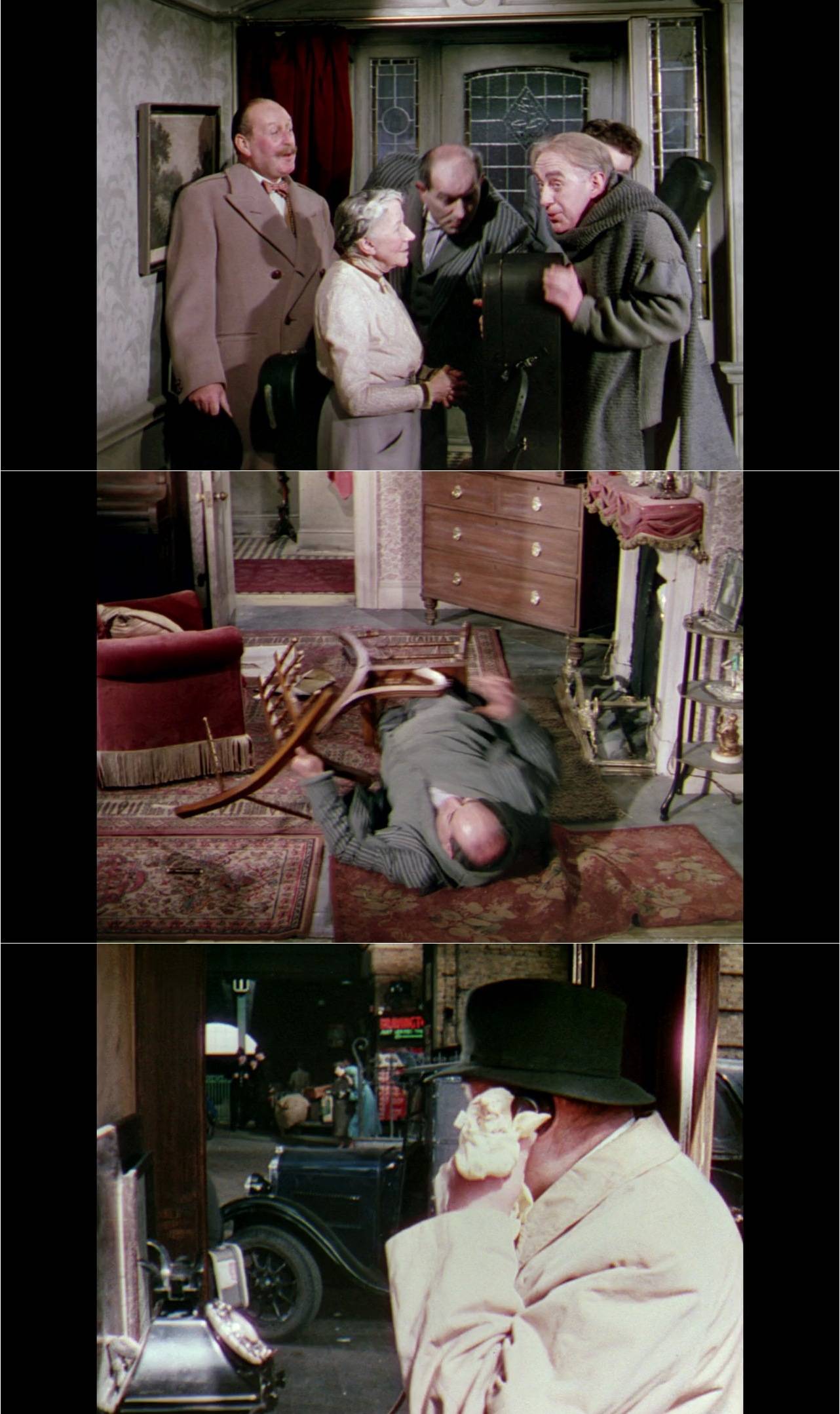 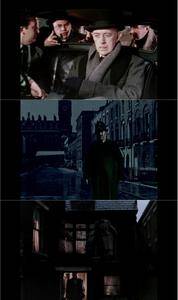 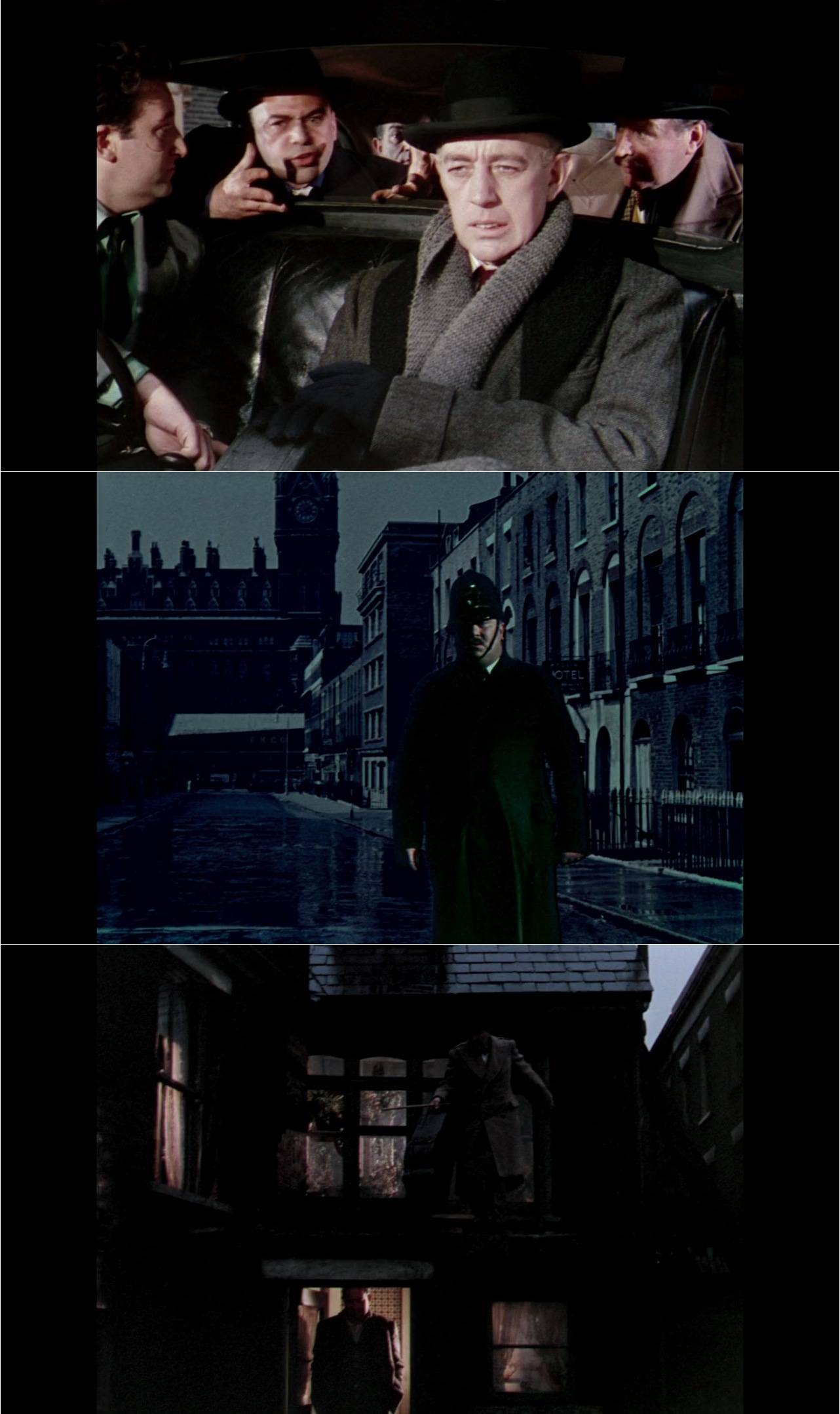