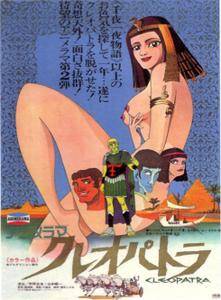 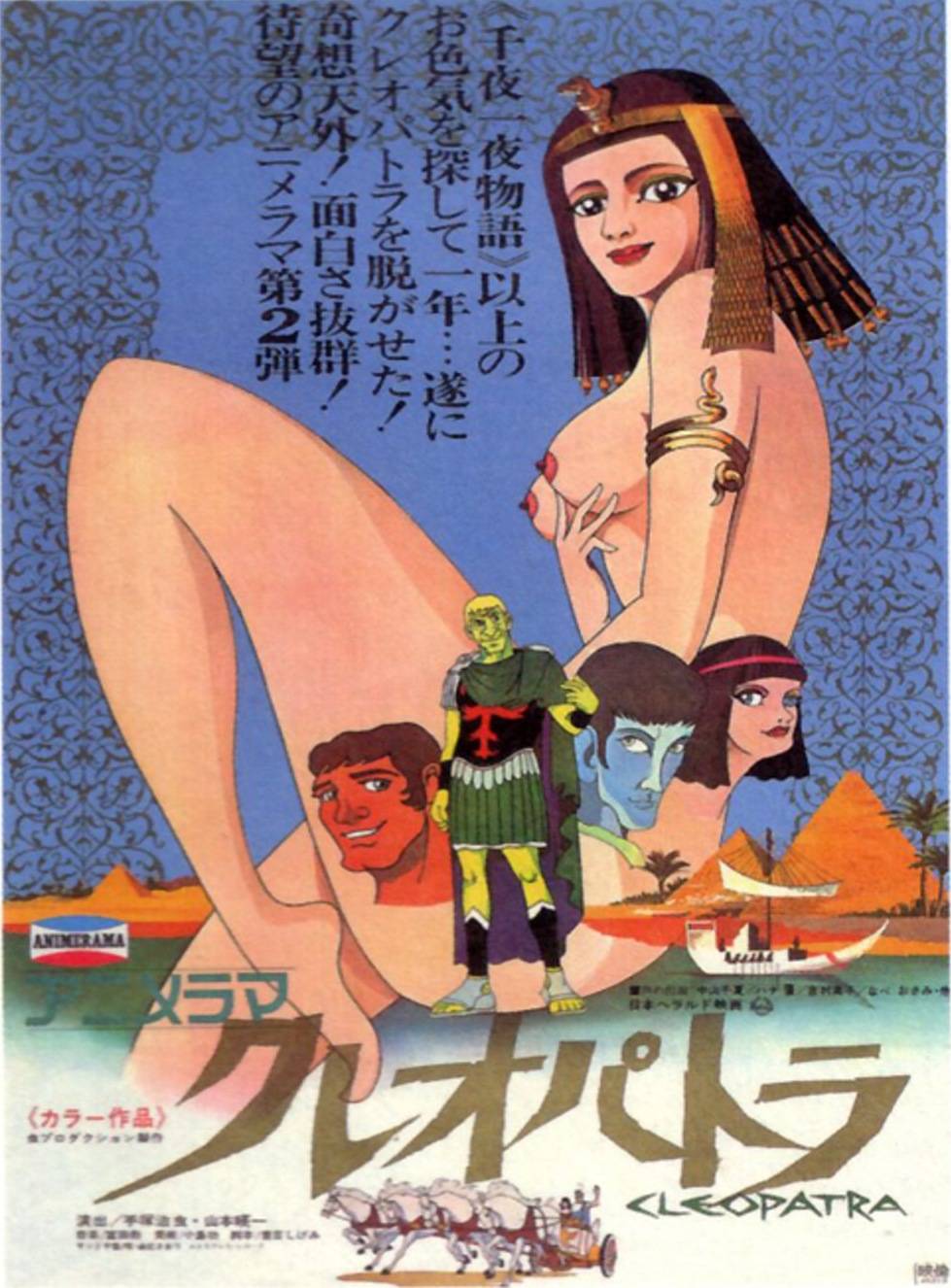 Three people from the future are spiritually sent back in time to relive the era of Caesar, Marc Anthony and Cleopatra. As close companions to these key historical figures, they seek to understand the nature of an enemy's plan in their own time.

Osamu Tezuka's vision of Cleopatra might be one of the most under-rated movies in the history of Japanese animation. Maybe it's because the movie is very old or maybe because it was promoted as a sex-cartoon outside of Japan. But people are missing a really wonderful gem here.

In one scene there is nothing-is-holy slapstick, nonsense and experimental FX and the next one is dead serious again. But it might be this very bizarre mixture of humor and drama that make this movie so emotional and unforgettable.

On the technical side the movie is very well done. The animation are fluid and even though they can't compare with later productions they are very good for their time. The musical score doesn't have a wide variety of styles but it always suits the scene and the wonderful main theme certainly ensures that tears will be shed at the end.

I can't highly enough recommend this movie even if it might not be everybody's cup of tea. 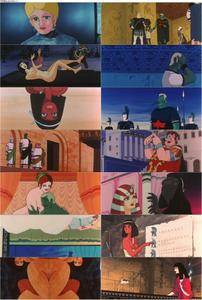 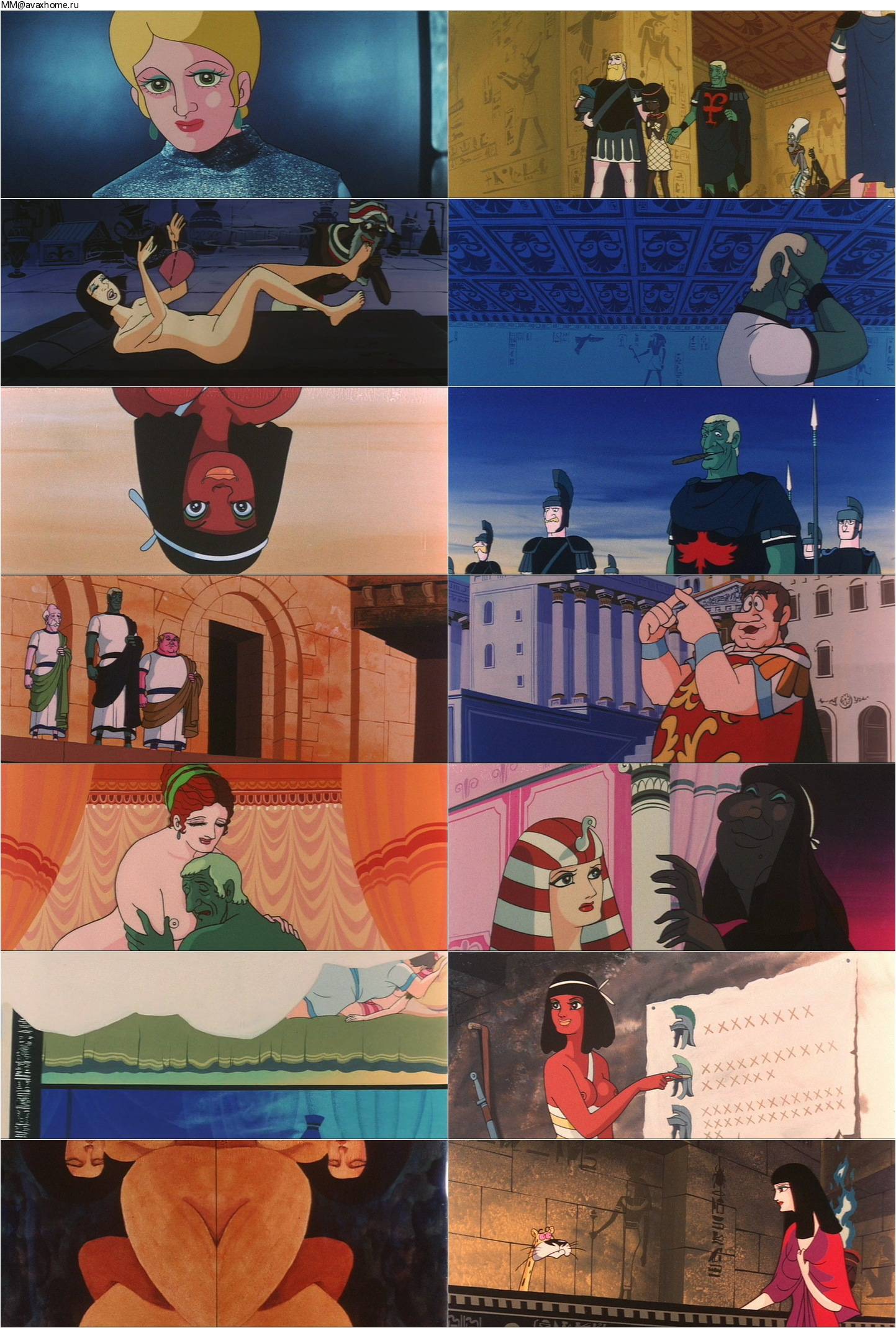