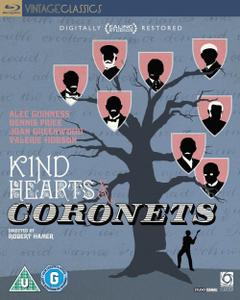 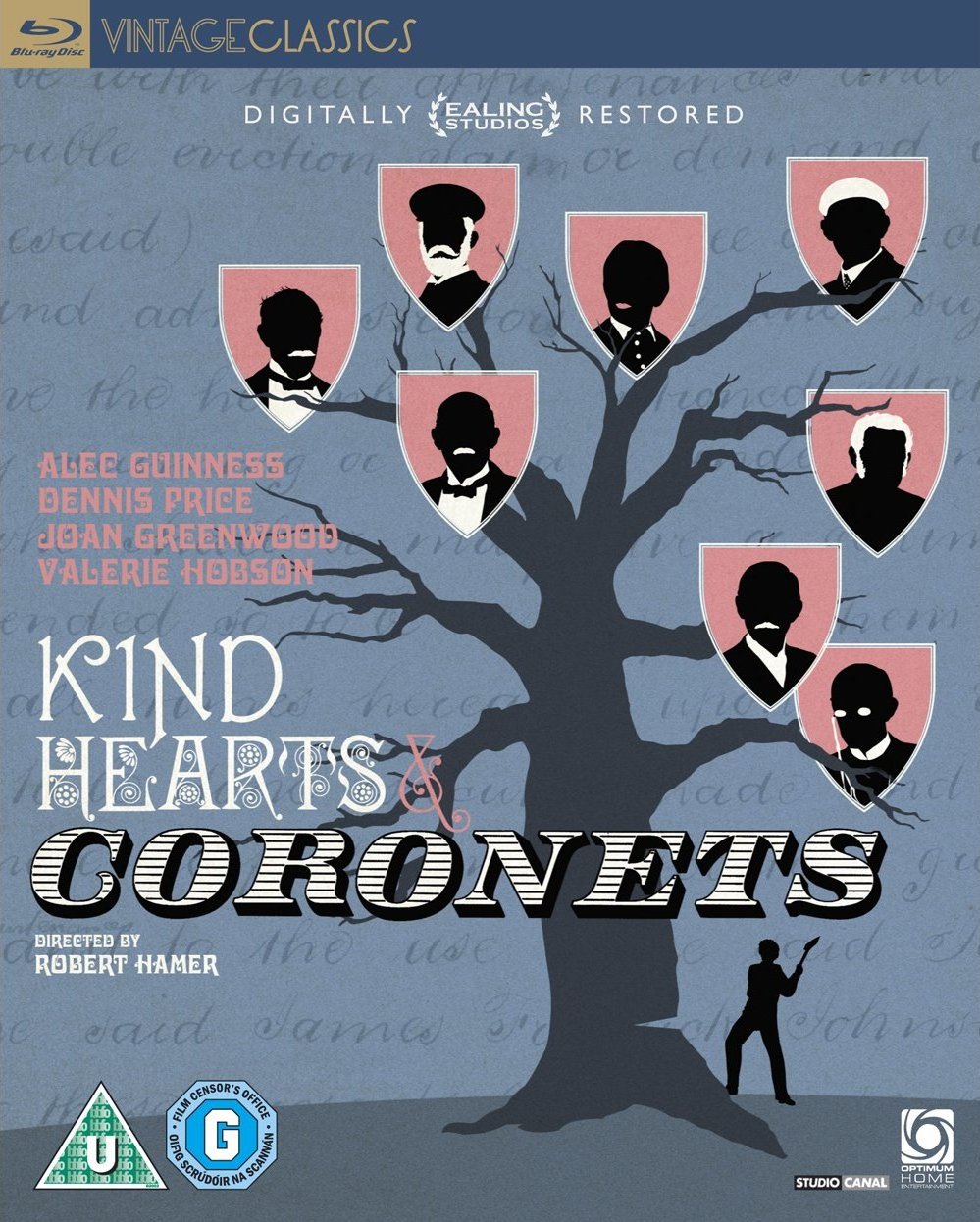 Kind Hearts and Coronets (1949)
BDRip 720p | MKV | 1280 x 720 | x264 @ 2560 Kbps | 1h 46mn | 2,18 Gb
Audio: English AC3 2.0 @ 192 Kbps + Commentary track | Subtitles: English
Genre: Comedy, Crime | Director: Robert Hamer
When his mother eloped with an Italian opera singer, Louis Mazzini (Dennis Price) was cut off from her aristocratic family. After the family refuses to let her be buried in the family mausoleum, Louis avenges his mother's death by attempting to murder every family member (all played by Alec Guinness) who stands between himself and the family fortune. But when he finds himself torn between his longtime love (Joan Greenwood) and the widow of one of his victims (Valerie Hobson), his plans go awry.