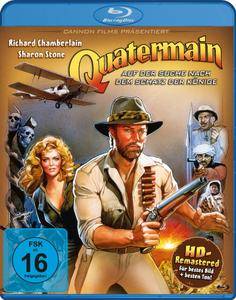 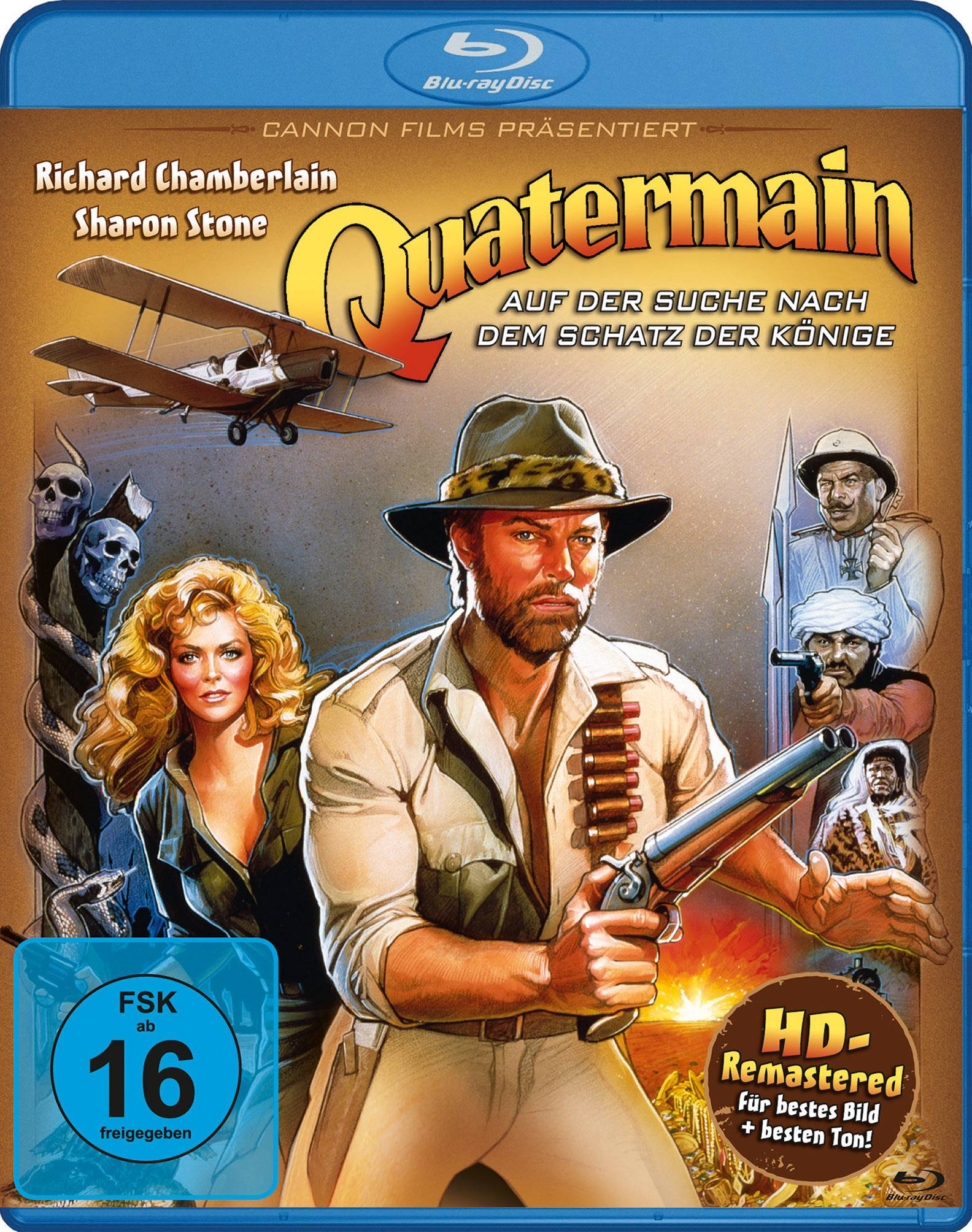 If you are rating this low because it doesn't seem realistic or it doesn't compare to Indiana Jones, quit rating these films without watching them.

Again, I find people rating films which they didn't even take the time to watch or try to understand. This is a low budget film and is closer related to fantasy/comedy than to realistic action. This is a B-Movie and directors of this style of film love to pour on the "CHEESE". The cast was great and they actually boosted the movement of the film for the sheer awe of seeing Stone and Chamberlain do some pretty dry humor. You can't even compare Indiana Jones to this as Lucas films are set to make the fantasy world come as close to reality as possible. This movie was completely the opposite. Great creativity. If you're looking for wires and obvious painted backdrops, again, you're not watching the movie. Laugh at those the second time you see the film.

Chamberlain's character is asked to help a young attractive woman to help find her father, who was lost in an exploration looking for King Solomon's mines. Someone else is looking for the mines as well and will do anything to get there and keep others from getting the hidden treasures first.

Find this and set up for a great party night. Definitely worth keeping for classic fun and enjoyment.