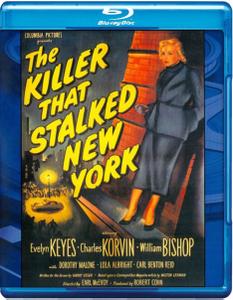 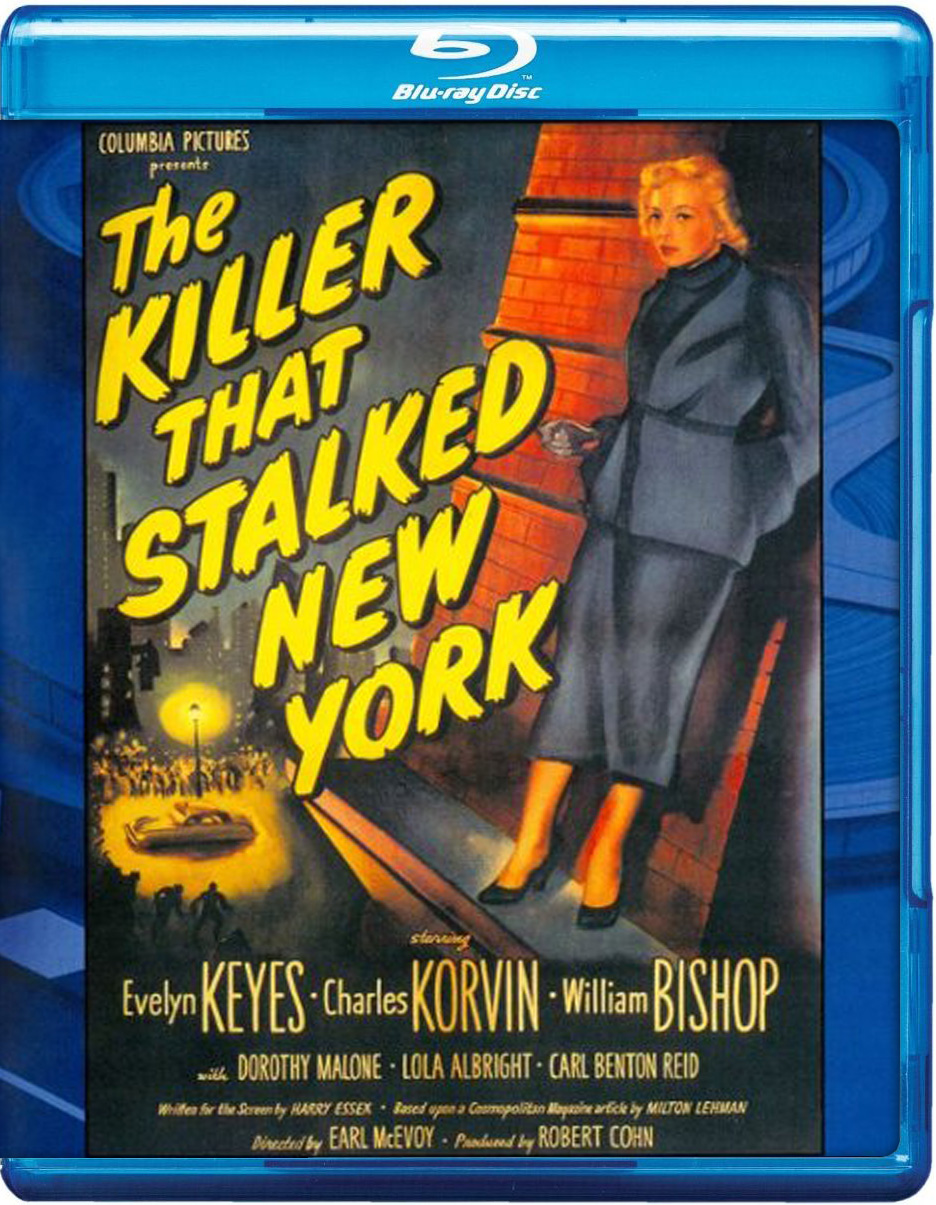 The Killer That Stalked New York (1950)
BDRip 720p | MKV | 1280 x 720 | x264 @ 2560 Kbps | 1h 15mn | 1,44 Gb
Audio: English AC3 1.0 @ 160 Kbps | Subtitles: English (embedded)
Genre: Drama, Film-Noir, Thriller | Director: Earl McEvoy
In New York, Sheila Bennet (Evelyn Keyes) and her spouse, Matt Krane (Charles Korvin), are trying to unload a trove of rare jewels they smuggled into America from Cuba, but the police are hot on the couple's trail. Meanwhile, government officials begin a desperate search for an unknown individual who is infecting the city with smallpox. When the cops discover that Sheila has the virus, they team up to find and quarantine her as she continues to unwittingly pass her sickness on to others.