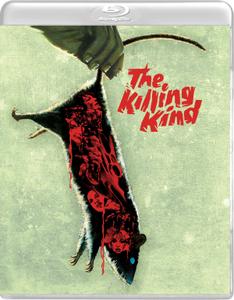 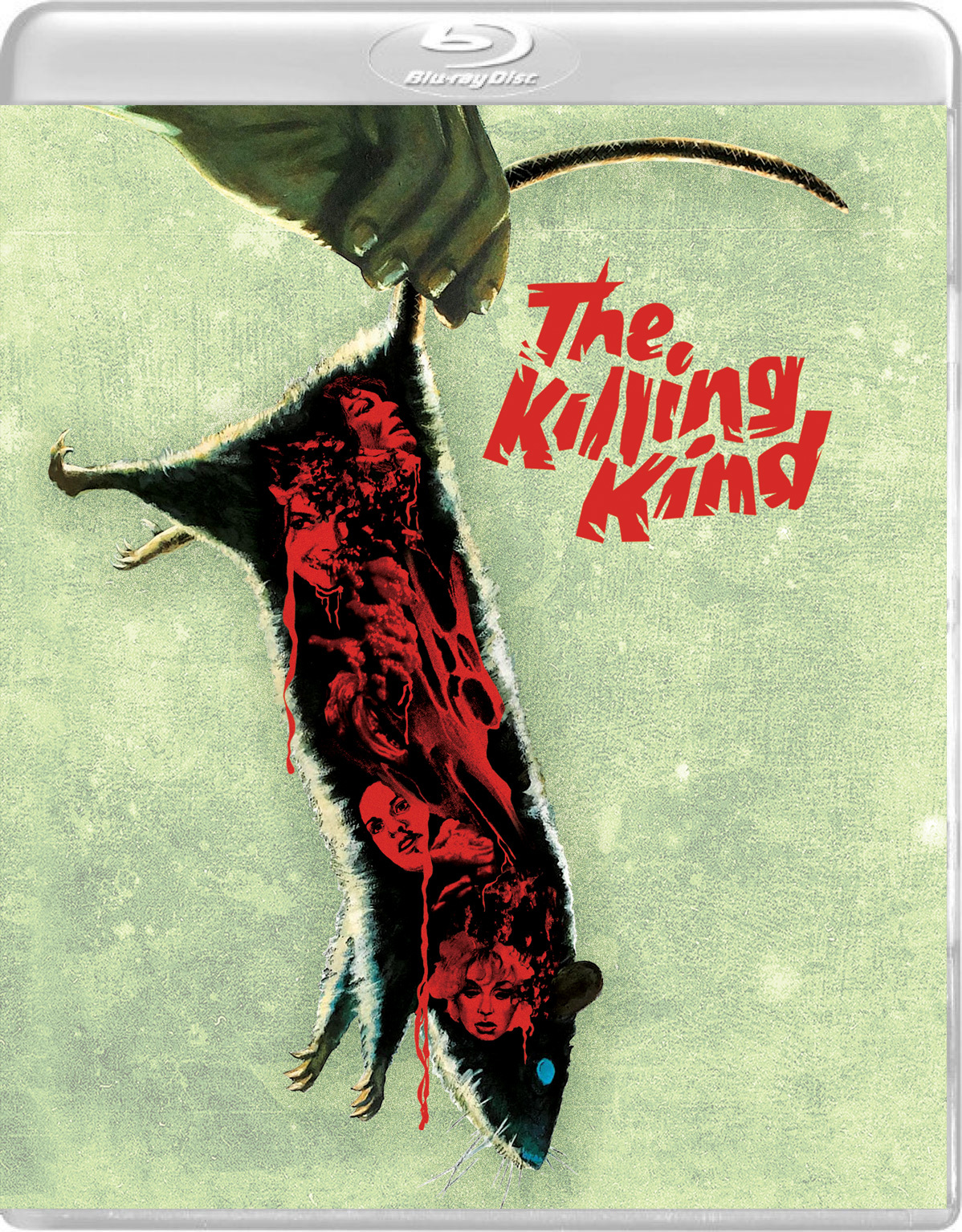 The Killing Kind (1973)
BDRip 720p | MKV | 1280 x 720 | x264 @ 2560 Kbps | 1h 35mn | 1,94 Gb
Audio: English AC3 1.0 @ 160 Kbps + Commentary track | Subtitles: English
Genre: Crime, Horror | Director: Curtis Harrington
Young Terry Lambert returns home from serving a prison term for a gang-rape he was forced to participate in. He seeks revenge on his lawyer and the girl who framed him. But his real problem is his overbearing mother, whose boarding house he resides in and who keeps bringing him glasses of chocolate milk. One of her boarders, Lori, becomes attracted to him. However, while he was serving his prison sentence, Terry developed an interest in rough, violent sex, and gory death. Now, one by one, some of the town's women pop up dead.