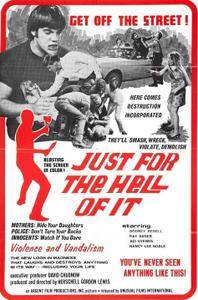 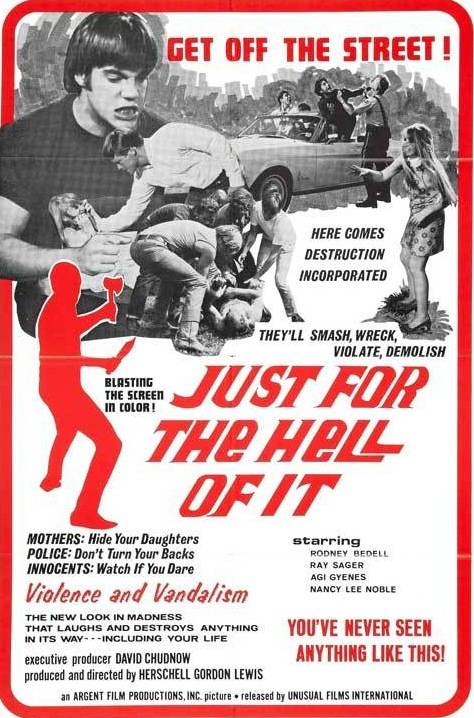 Just for the Hell of It (1968)
BDRip | MKV | 720x540 | x264 @ 1258 Kbps | 85 min | 815 Gb
Audio: English AAC 1.0 @ 74 Kbps | Subs: English (idx/sub)
Genre: Thriller, Drama
A teenage gang led by the vicious Dexter; his girlfriend Mitzi; and friends Denny and Lummonx; create havoc in a small Florida town by harassing various people, vandalizing property, well… just for the hell of it. When a former gang member, Doug, tries to prevent their ever increasing violent antics, Denny takes it upon himself and a few loyal members of the gang to target Doug's girlfriend, Jeanne, to make him back off. 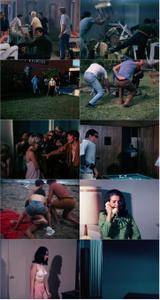 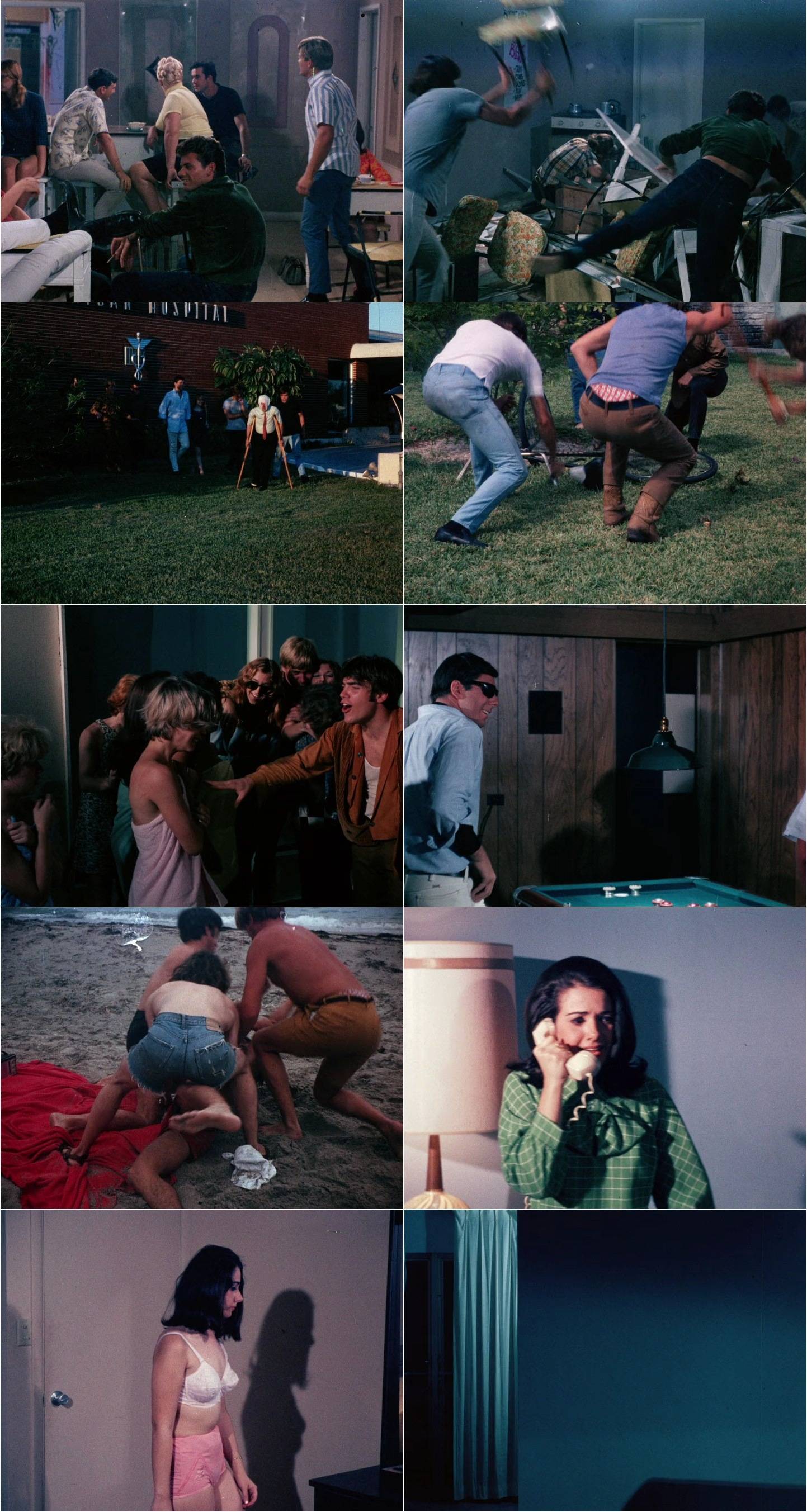