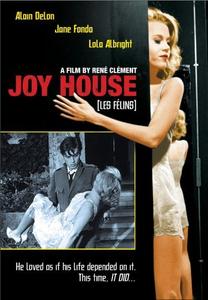 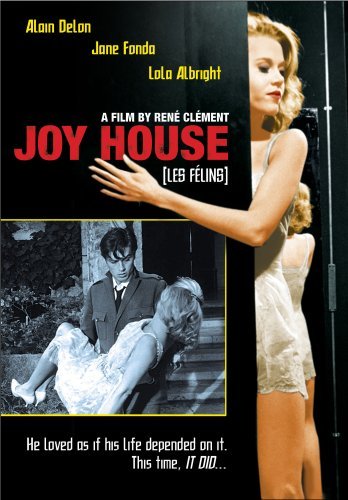 French filmmaker Rene Clement presents Alain Delon as a petty criminal on the run from the underground. On the Rivera, he seeks refuge in a flophouse whose soup line is served by Jane Fonda and Lola Albright. The two women move him to a Gothic mansion owned by Albright, a millionairess with a Salvation Army complex. Fonda, her cousin, is hot for him and repeatedly attempts to seduce him while someone is attempting to poison him; and his murderous former associates have got wind of his whereabouts.

I can tell why Delon and Fonda were the wet dreams of the previous generation but nobody ever mention Lola Albright to me. She is exquisite, she exudes an European kind of thing and yet she's totally American. A cross between Doris Day and Ava Gardner. The film is a delight. A sexy thriller soaking in a sticky, tingly atmosphere. I've seen the English and the original French version. Go for the French, the adaptation of the dialogue in English is silly and pretentious. Although I don't like the idea of remakes this is one lends itself beautifully for a juicy rehash. I have a brilliant idea about how to update it, not to mention, how to cast it and as far as a director is concerned, I know the perfect one. I, of course, don't intend to reveal a thing here, you may steal the idea and strike a deal with Miramax. 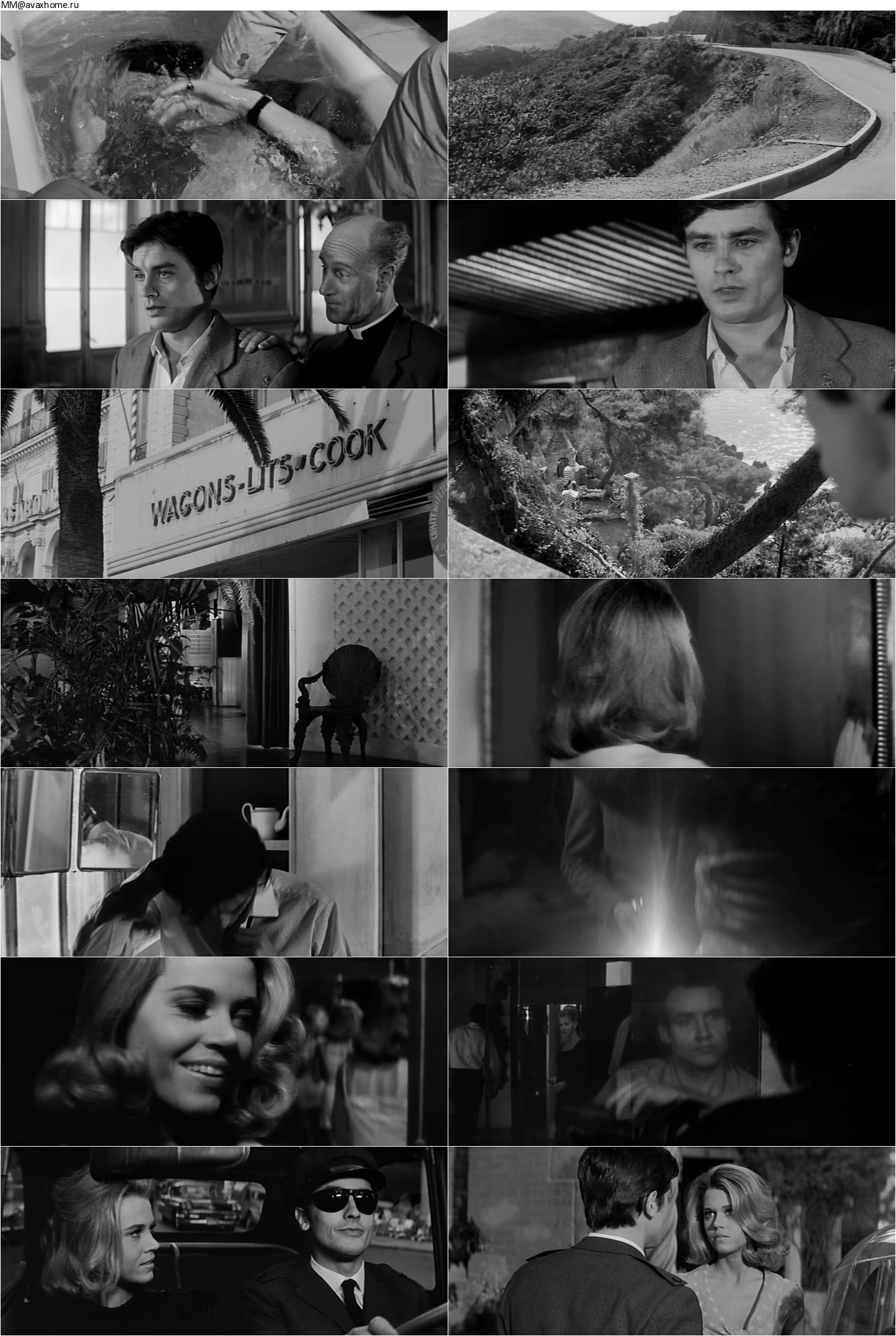