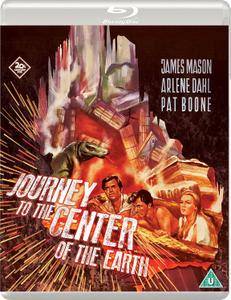 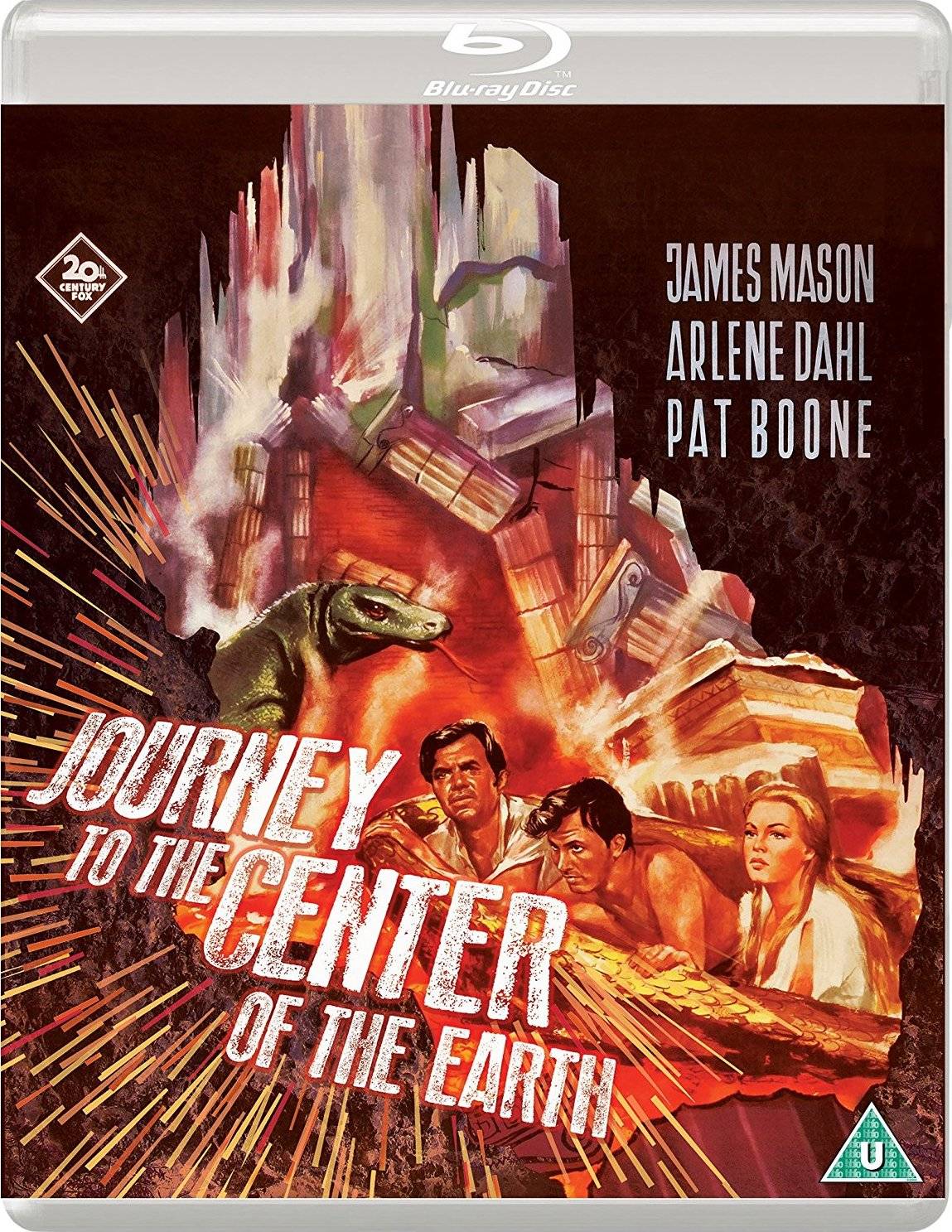 Journey to the Center of the Earth (1959)
BRRip 720p | MKV | 1280 x 548 | x264 @ 1984 Kbps | 2h 9mn | 2,20 Gb
Audio: English AC3 4.0 @ 448 Kbps | Subtitles: English (embedded)
Genre: Adventure, Fantasy | Director: Henry Levin
A geologist (James Mason) and his assistant (Pat Boone) set off on an expedition to the center of the earth. Following directions found in an inscription hidden in volcanic rock, the explorers travel to a volcano in Iceland to begin their journey. Along the way, a widow of a famous scientist (Arlene Dahl) and an Icelander (Peter Ronson) join their party. However, the treacherous terrain and prehistoric monsters are not their only concern when a rival scientist (Thayer David) is on their trail.