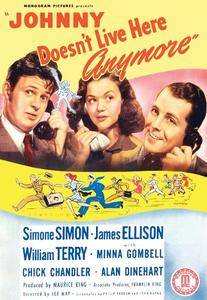 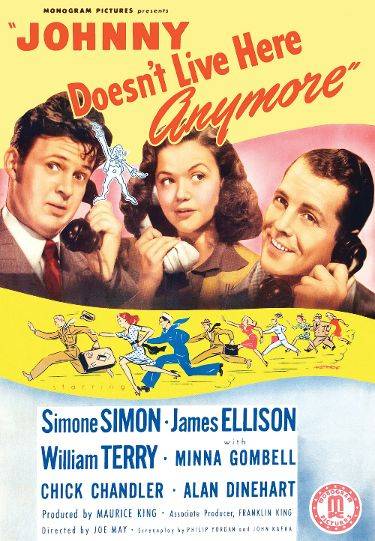 Storyline: Kathie Aumont has just arrived in the big city to work at a defense plant. When the promised accommodation with her friend Sally falls through, Kathie is forced to find somewhere else to live in the city where there is a virtually zero vacancy. She is able to finagle renting the apartment of Johnny Moore, who is just heading off into the marines. What Johnny forgets to tell her before he leaves is that he has given his apartment key to many of his enlisted friends for them to be able to use the apartment whenever they are in town. As such, Kathie never knows who she's going to find in the apartment. Complications ensue when Kathie falls for two of them, and they with her. One of them is Mike O'Brien, a navy sailor and notorious womanizer. The other is Johnny himself, Kathie and he who had a moment before he left and who comes home unexpectedly on a twenty-four hour pass. It gets even more complicated when one of the apartment keys gets into the wrong hands. All these complications are fueled by a gremlin, who vowed to Kathie that he would oversee her seven weeks of bad luck for spilling some salt. 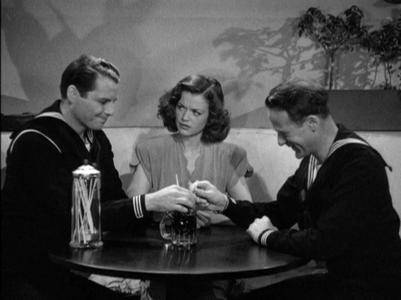 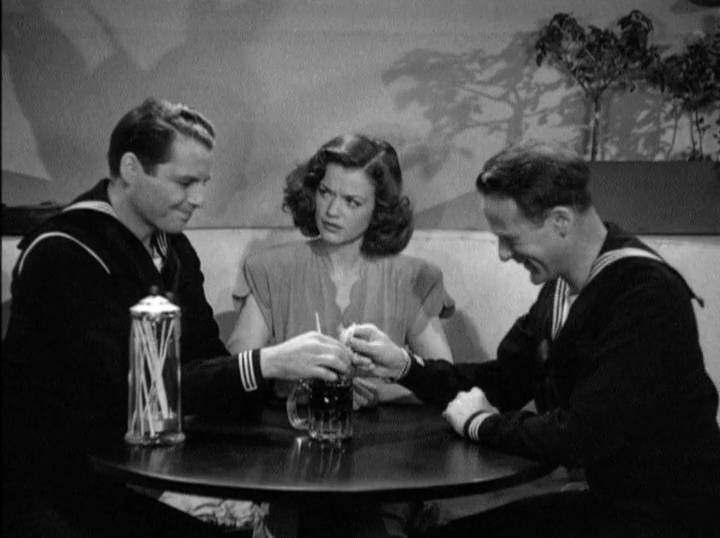 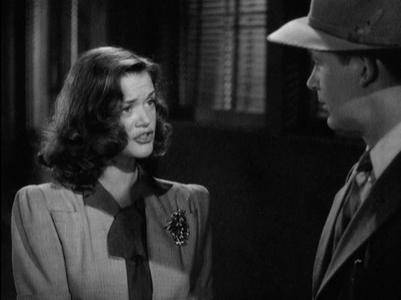 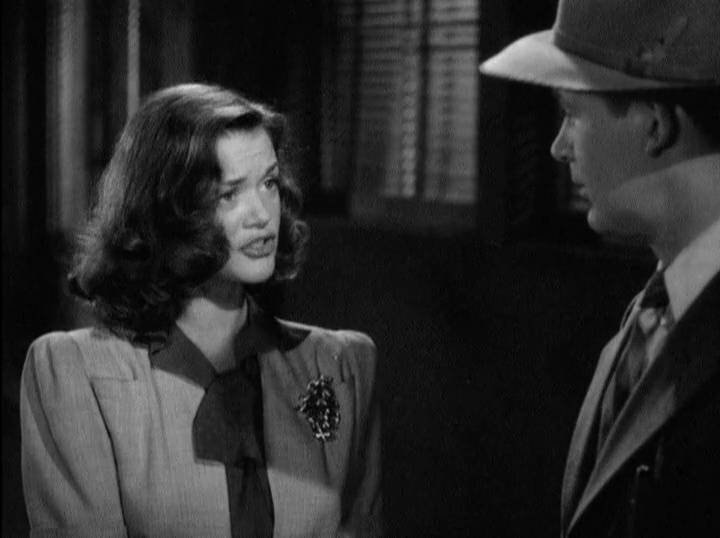 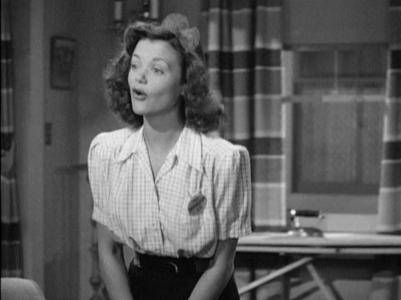 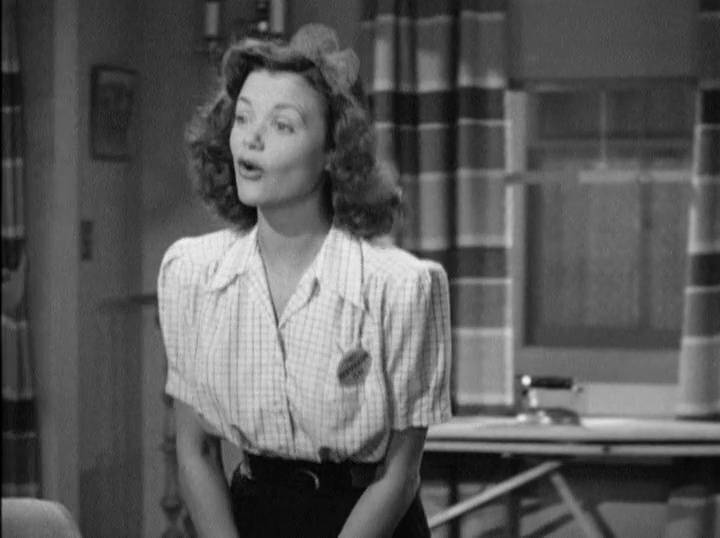 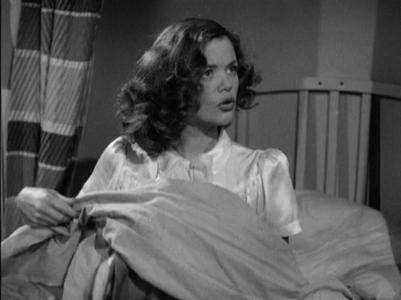 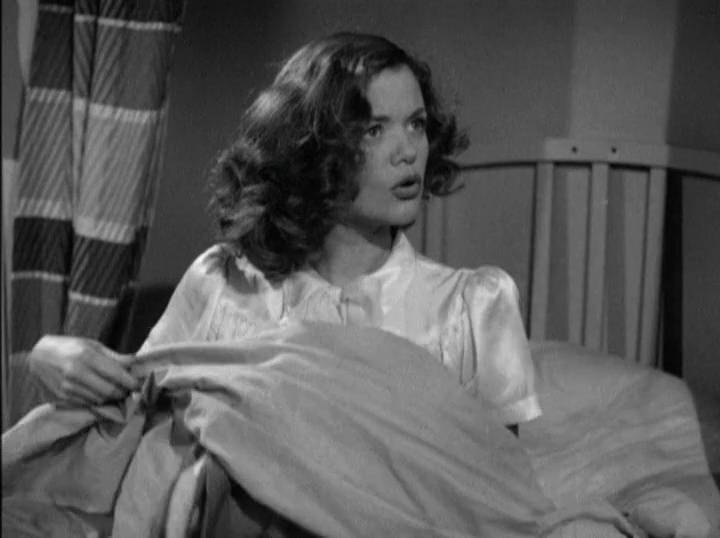 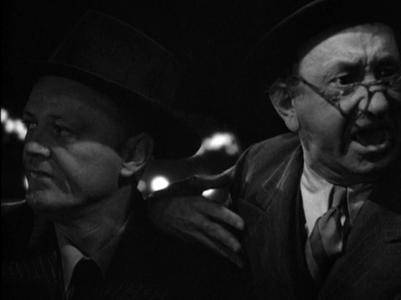 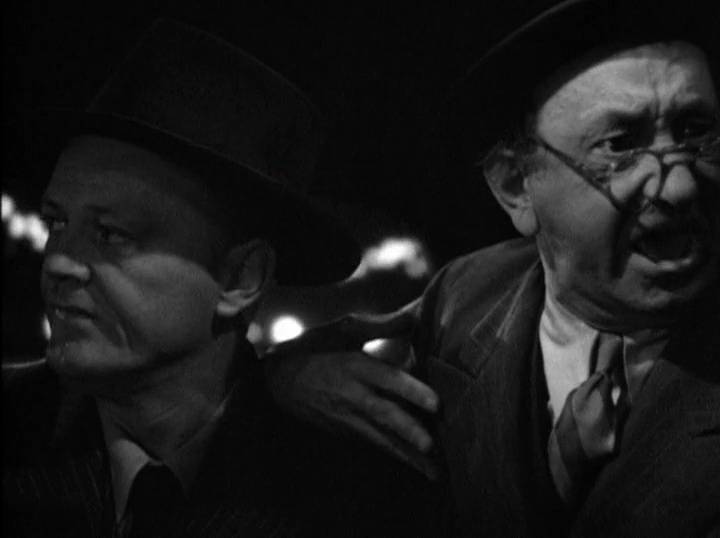 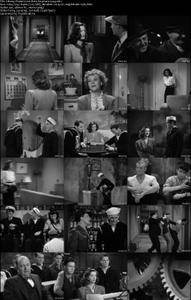 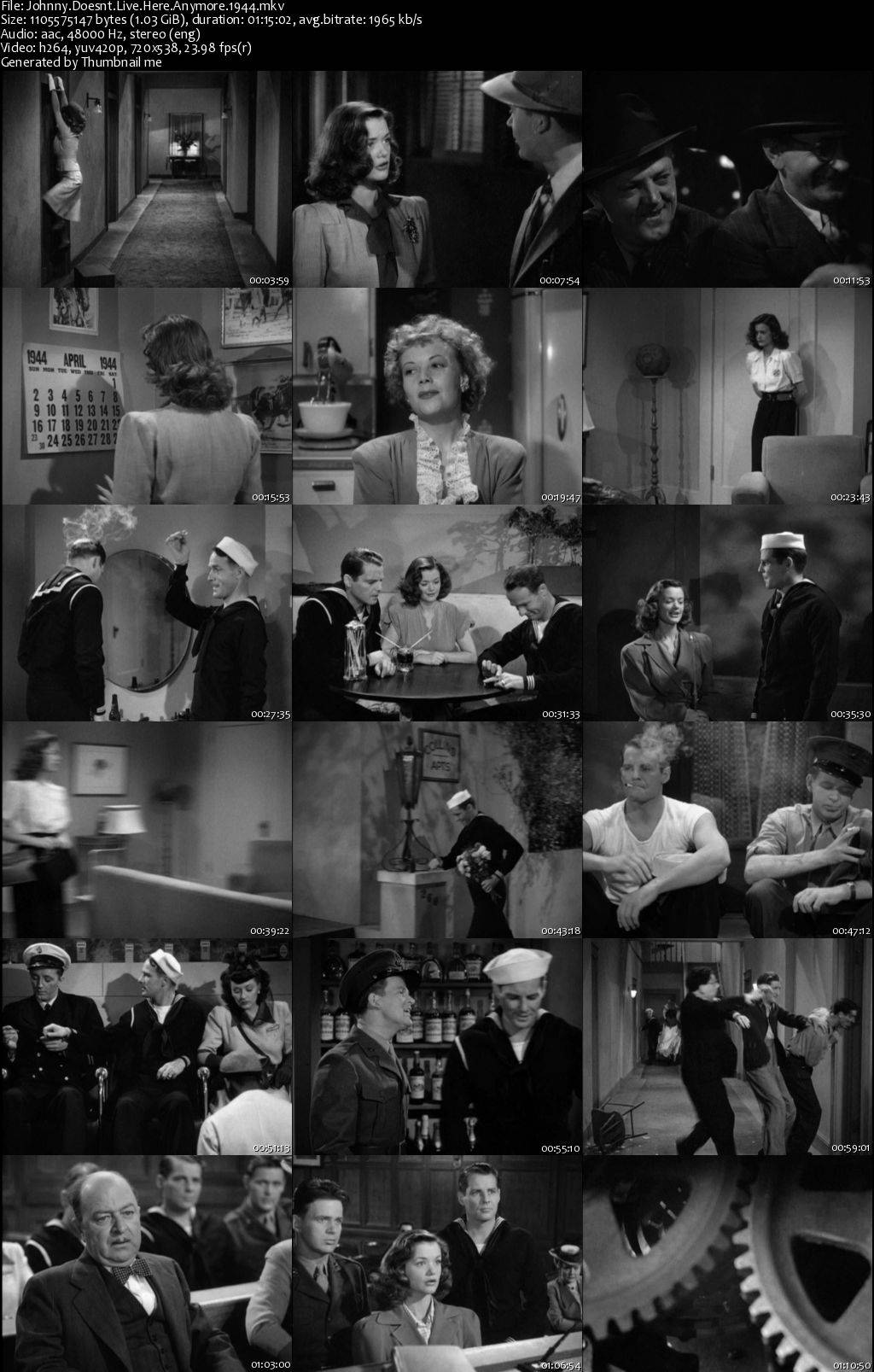