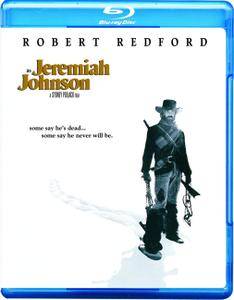 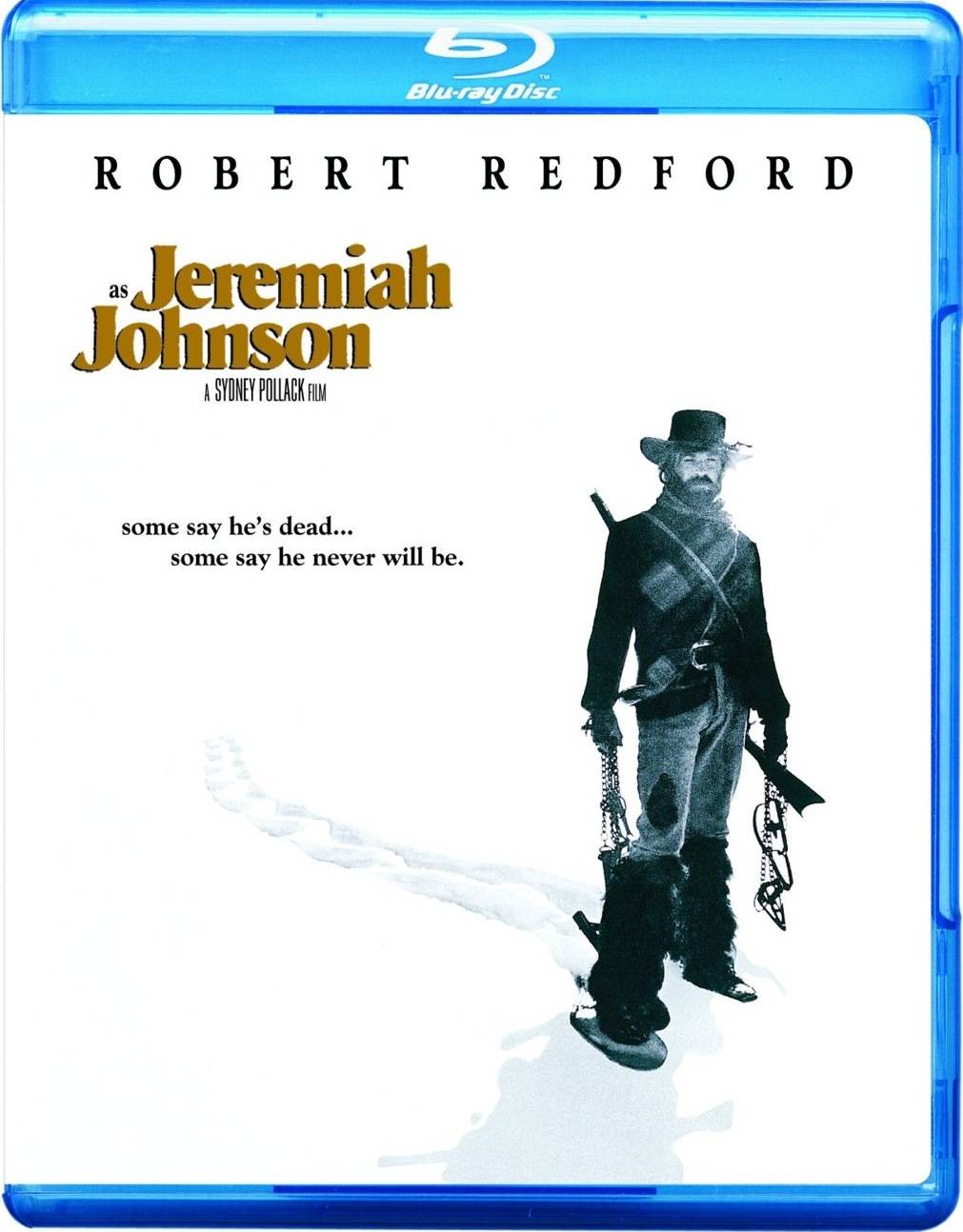 Jeremiah Johnson is made in the mold of what movies should be. In an era of blockbusters and CGI graphics it's nice to see a movie that gets back to basics. Jeremiah is an ex army man who moves to the Rockies to start over. He starts out as a novice in the ways of the woods. With the help of Will Geer (Grandpa Walton) Jeremiah forges himself a place in the wild. The ending is kind of sad but I won't go into any details. This movie doesn't go into great detail about his subsequent rampage on the local Indian population. But if I wanted a documentary then I would watch the history channel. Anyway Jeremiah Johnson is a great movie to watch on a cold night when the wind is blowing and it's good to be inside. For a good adventure Jeremiah Johnson is one to watch again and again. 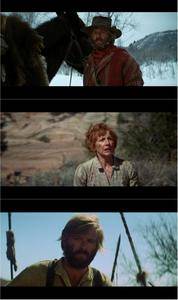 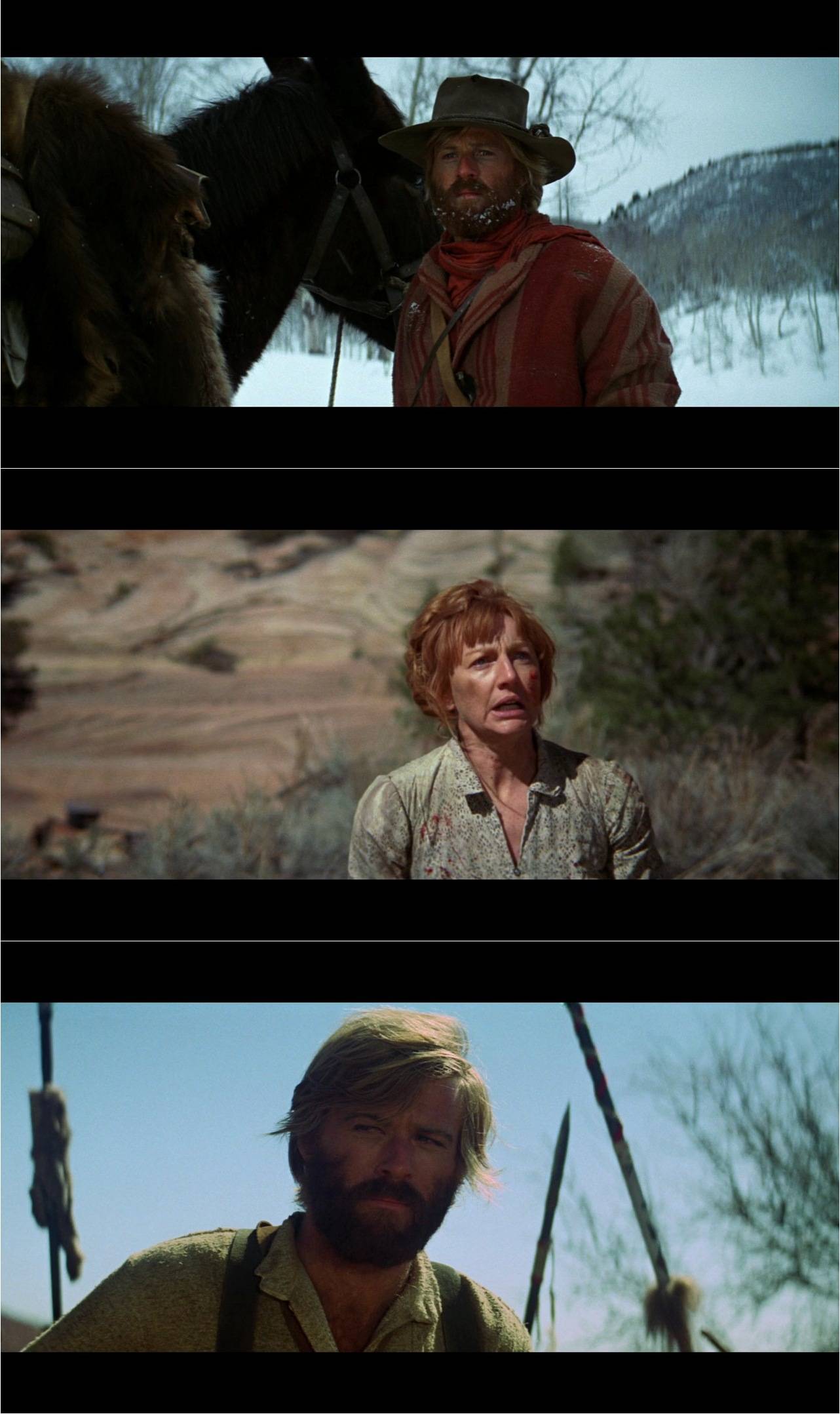 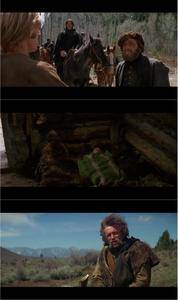 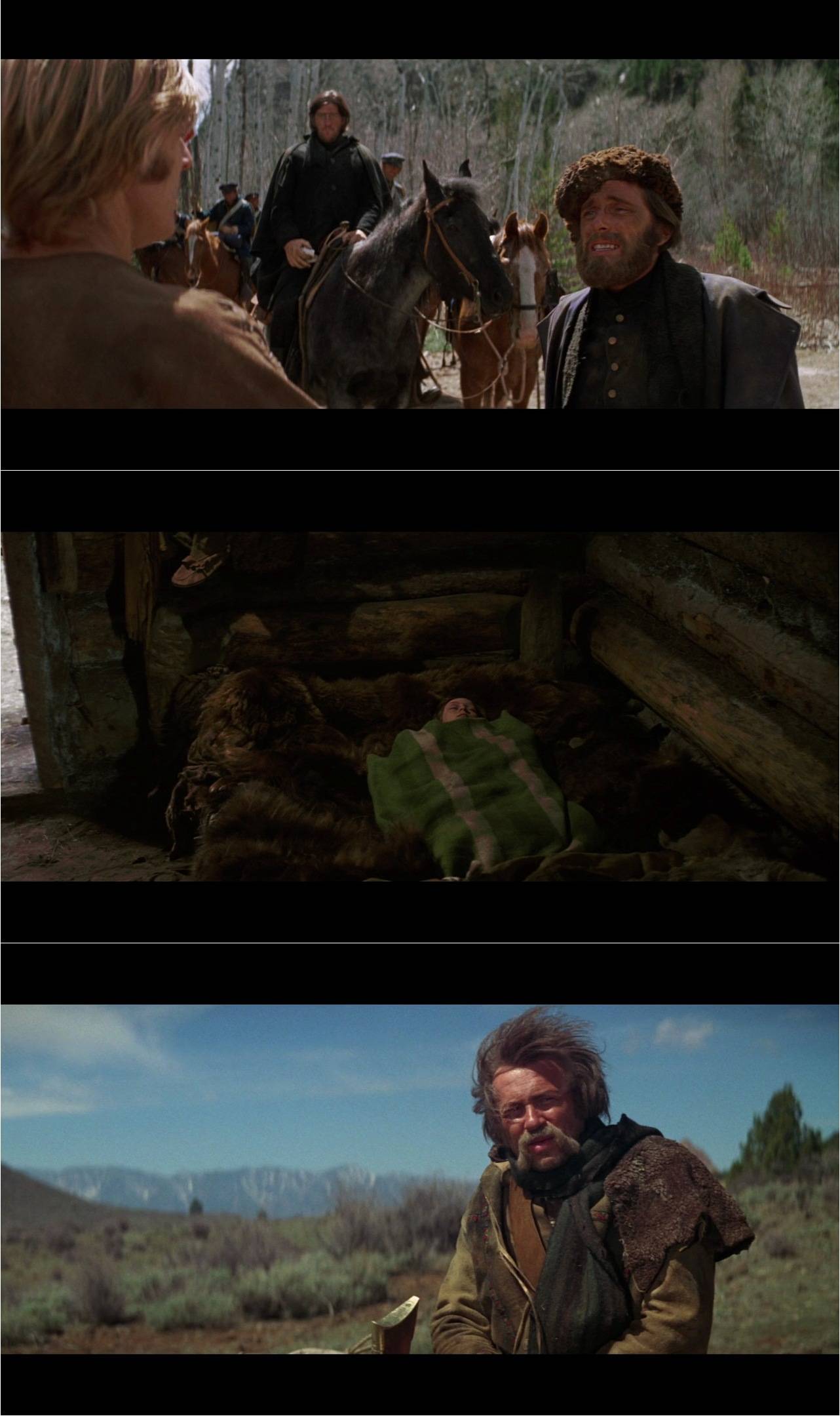