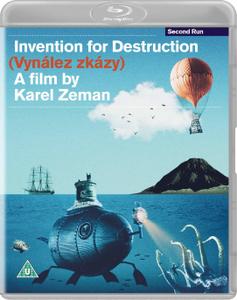 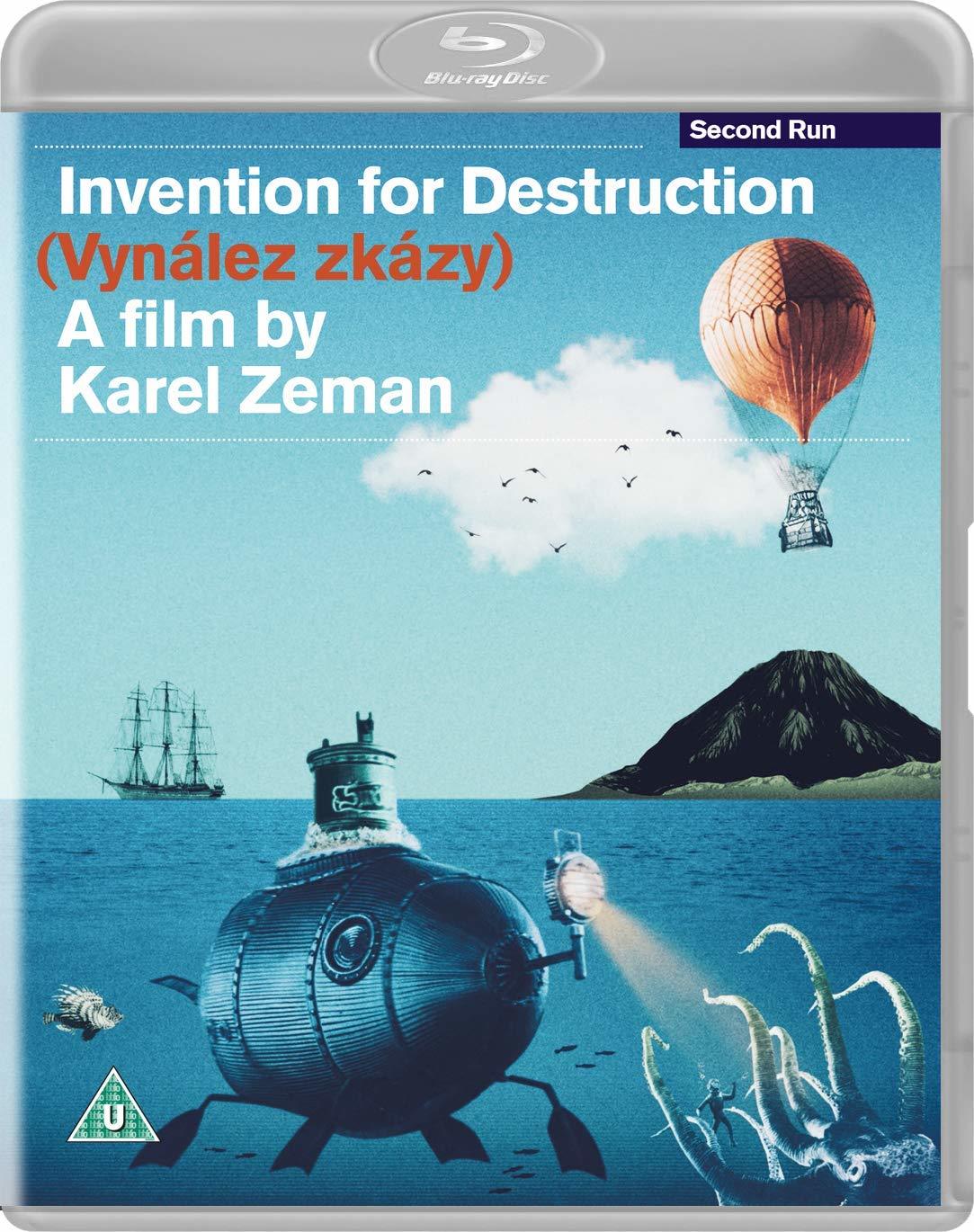 This eye-popping escapade revolves around a scientist and his doomsday machine – and the pirates who will stop at nothing to gain possession of it. Freely adapting the fiction of Jules Verne, and inspired by Victorian line engravings, Karel Zeman surrounds his actors with animated scenery of breathtaking intricacy and complexity, constructing an impossibly vivid proto-steampunk world. Released abroad at the turn of the 1960s, Invention for Destruction went on to become one of the most internationally successful Czechoslovak films of all time.

Few films have ever captured the feel of a fantasy world better than this one. The opening sequence alone (no, I'm not talking about the Hugh Downes intro) is absolutely masterful, presenting us with a seemingly unending series of striking images done using a technique (described at length by other reviewers) I don't think has ever been used again in a feature. Fantastic planes, trains, and airships soar past evoking a sort of "steam-punk" atmosphere of retro technology before that term was ever coined. Film fans, Verne fans, fans of pure hand-crafted cinema artistry and imagination must do themselves a favor and check this movie out.