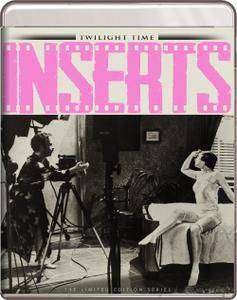 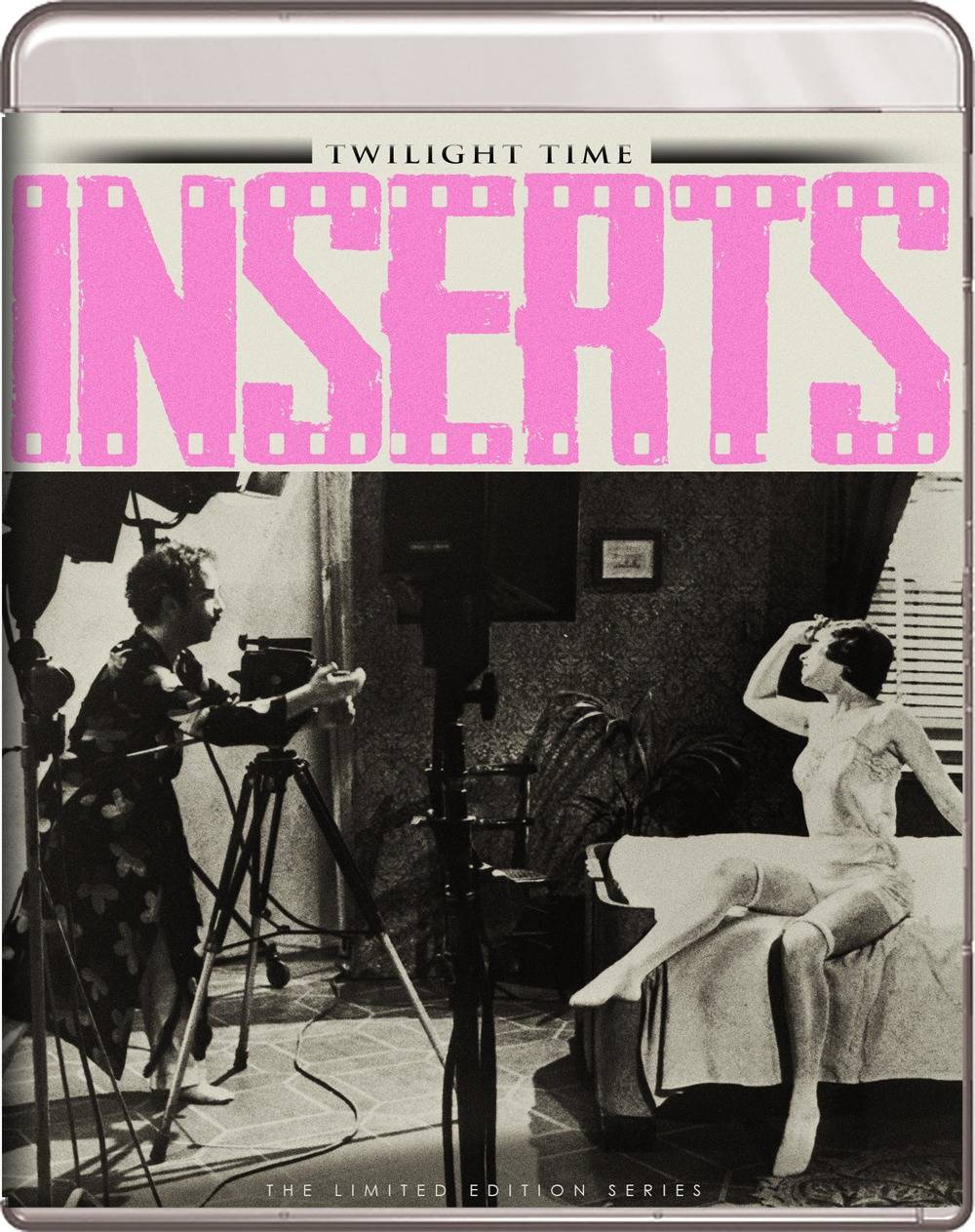 Inserts (1975)
BDRip 720p | MKV | 1280 x 720 | x264 @ 2560 Kbps | 1h 56mn | 2,25 Gb
Audio: English AC3 2.0 @ 192 Kbps | Subtitles: English (embedded)
Genre: Comedy, Drama | Director: John Byrum
A once-great silent film director, unable to make the transition to the new talkies, lives as a near-hermit in his Hollywood home, making cheap, silent sex films, and suffering in the knowledge of his sexual impotence, and apathetic about the plans to demolish his home to make way for a motorway. His producer and his producer's girlfriend come by to see how he is doing (and to supply heroin to the actress as her payment). The girlfriend stays to watch them filming, and is deeply impressed by his methods. When the actress goes to the bathroom, and dies there of an overdose, the girlfriend takes her place in the film. Then the producer returns…