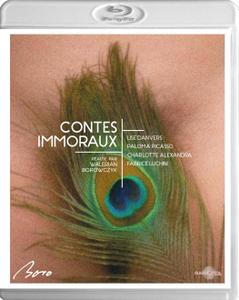 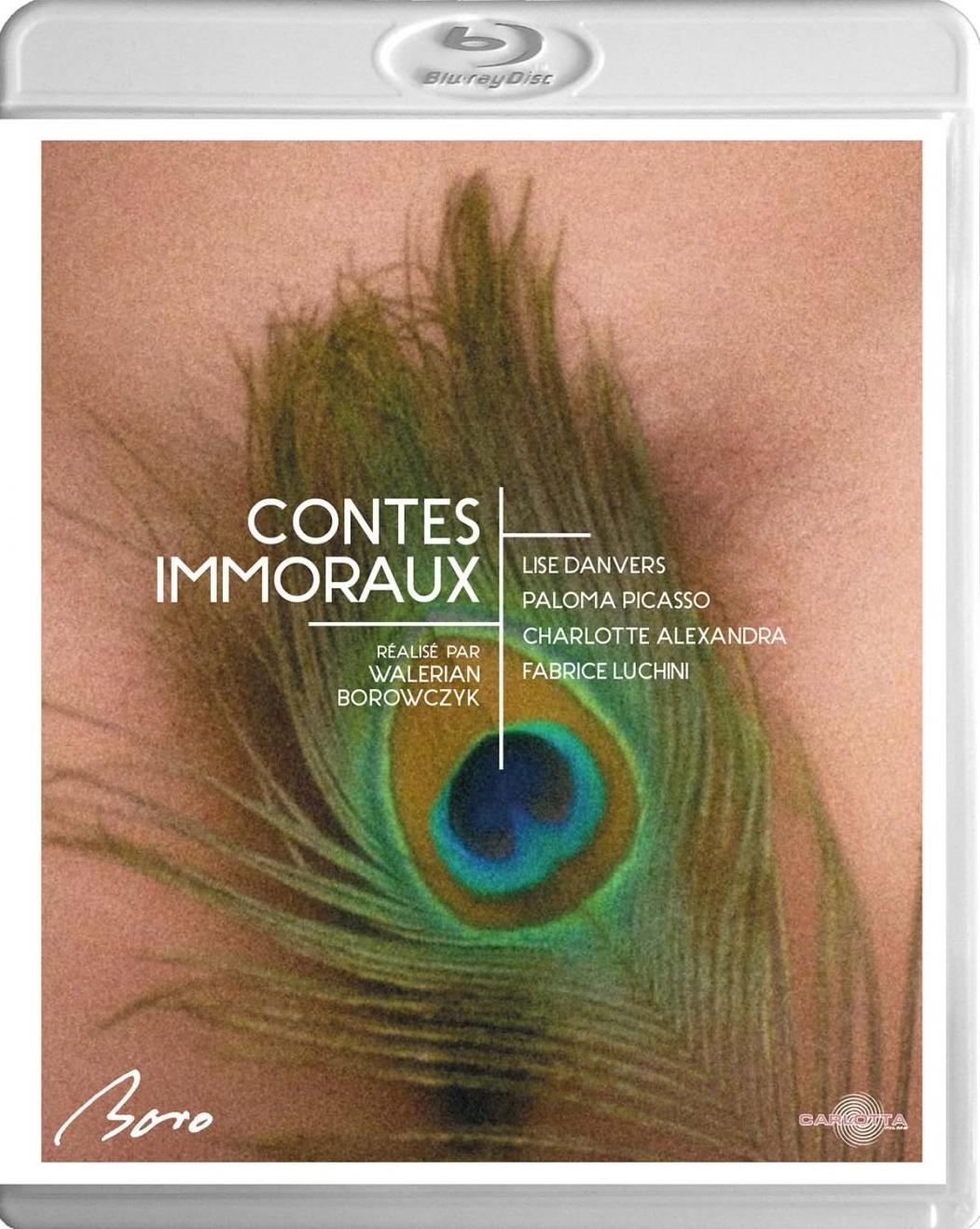 Okay, okay… 1974. The Europeans have figured out that a world-wide audience exists for films that portray full-frontal nudity, regardless of storyline or context. Borowczyk has chosen four stories from four eras to flaunt some skin… the 1970s right back to the 1400s. He takes the cake, however, with the third segment, featuring Pablo's daughter Paloma Picasso: she plays a countess in the 1700s bent on preserving her youth and vitality by bathing in the blood of virgins. To get this far, we are treated to the most incredible series of visuals ever filmed! At least thirty young, beautiful, and (gasp!) very naked women are brought forward to shower, cavort, pray, play with each other, and perform some sort of ritual that leads to their demise. You will watch the whole film, but you will come away remembering only this third segment. All the nudity aside, credit Borowczyk and crew for doing a fine job technically and photographically on this film. Definitely worth seeing.