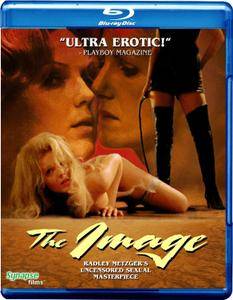 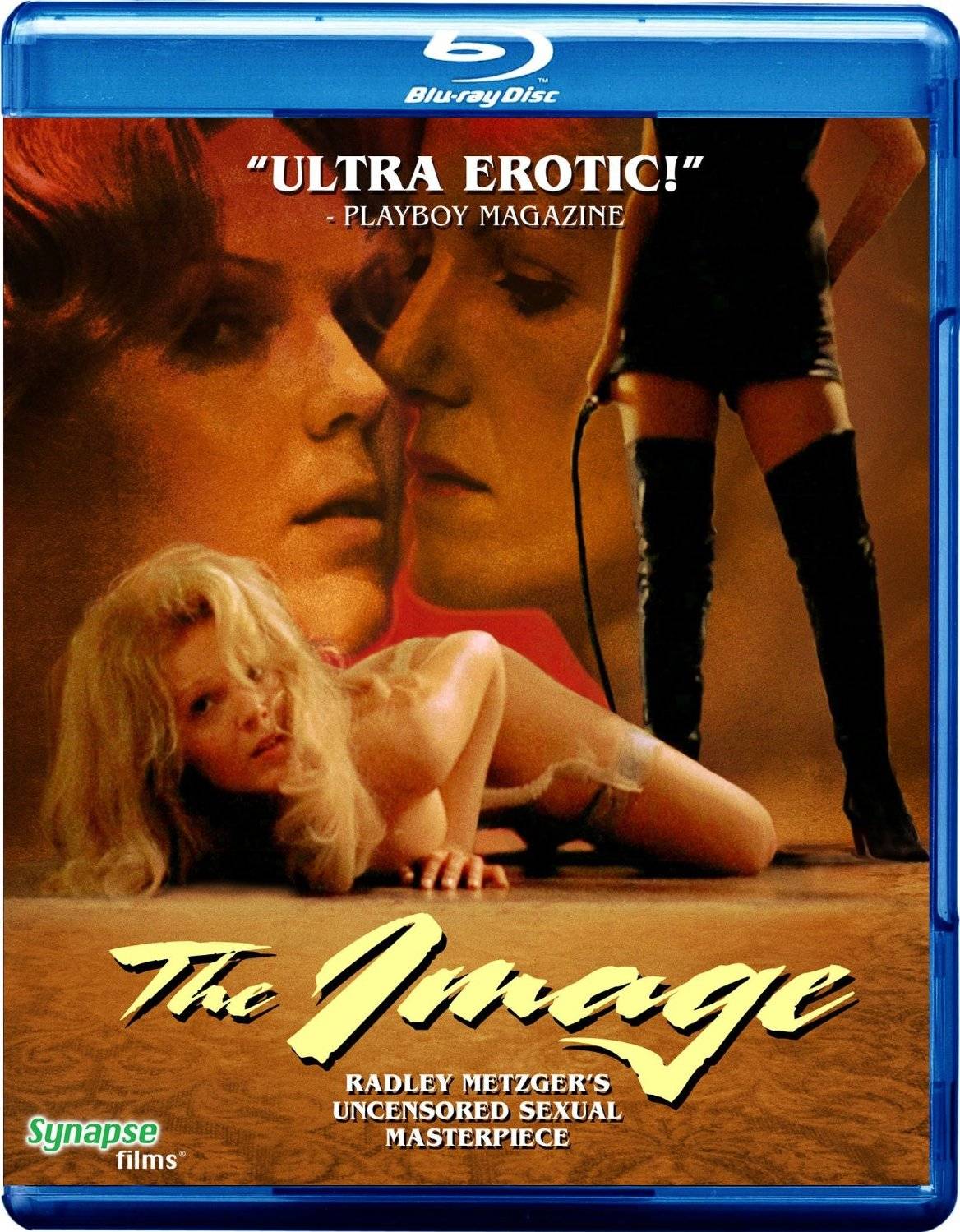 THE IMAGE is a disturbing, erotic, scary, elegant movie that probably only Radley Metzger could have made. Most directors of 'erotica' concentrate on gynecological close-ups to the exclusion of all else; Metzger's hallmark has always been to tell the story and explain the characters by relying as much on the actors' eyes as on the dialogue. The S&M scene is as alien to me as peanut-butter-and-pickle sandwiches (which I am also told some enjoy), but in THE IMAGE I can see the gamesmanship, the role-playing and the unspoken psychological leveraging that makes it all so compellingly complex. Would I show this film to Grandma? Uh-uh. But then, that's just MY grandma, who knows, yours may have a side you never suspected. This film is hot, fascinating, and, in this gorgeous and UNCUT (thank you, thank you!) video transfer, stunningly beautiful as well.