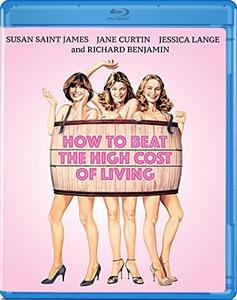 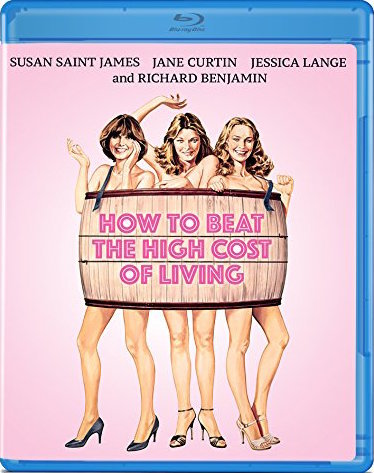 How to Beat the High Cost of Living (1980)
BDRip 720p | MKV | 1280 x 720 | x264 @ 2560 Kbps | 1h 44mn | 2,01 Gb
Audio: English AC3 2.0 @ 192 Kbps | Subtitles: English (embedded)
Genre: Comedy, Crime | Director: Robert Scheerer
A female trio of longtime friends once had happy lives, but now the dregs of suburbia and economic hardships are getting to them. Divorcée Jane (Susan Saint James) is dating the financially lacking Robert (Fred Willard), and she gets pregnant despite their lack of money. Elaine (Jane Curtin) is broke after her recent divorce. And Louise (Jessica Lange) is struggling with a failing business. In the midst of these problems, the seemingly average women hatch a plan to rip off a local mall.