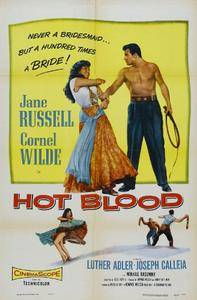 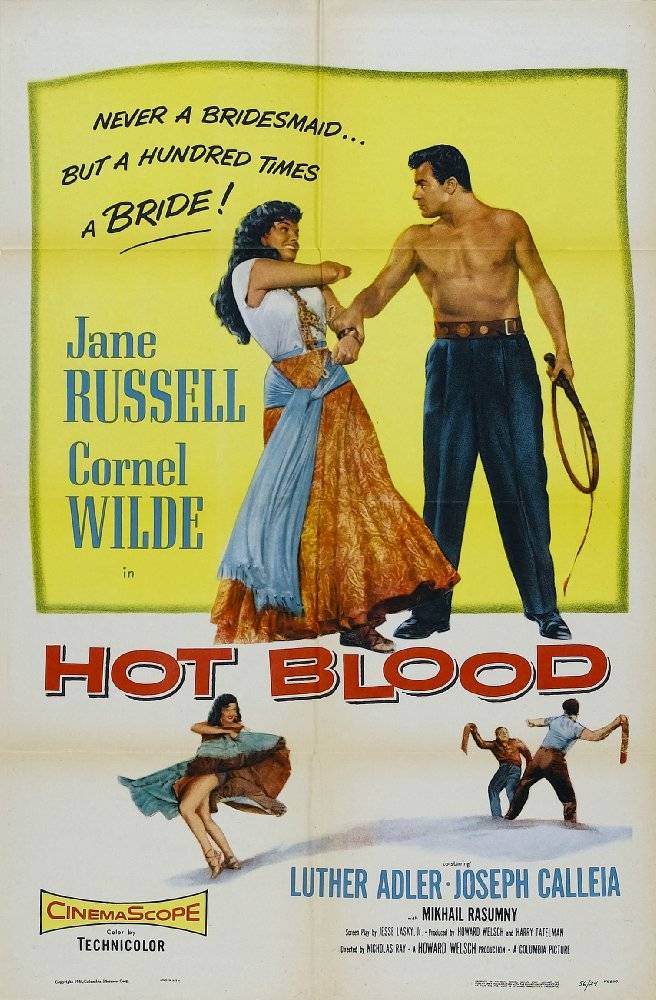 Hot Blood (1956)
DVDRip | MKV | 720 x 274 | x264 @ 1149 Kbps | 81 min | 710 Mb
Audio: English AAC 1.0 @ 62 Kbps | Subs: English (idx/sub)
Genre: Drama, Musical
Stefano Torino wants nothing to do with his Gypsy clan but his brother Marco thinks otherwise. Marco arranges a marriage for Stefano with a young Gypsy woman from Chicago, Annie Caldash. Stefano, or Steve as he now prefers to be called, wants nothing to do with it but Annie convinces him that she had no intention of accepting him at the altar intending on running away as soon as Marco pays her father the $2000 they've been promised. Steve decides to go along with the gag but gets trapped when Annie decides she wants to marry him after all. Steve leaves for several months but when he returns Annie's request for a divorce leads him to reconsider his decision. 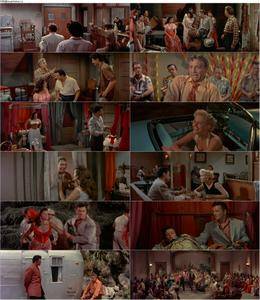 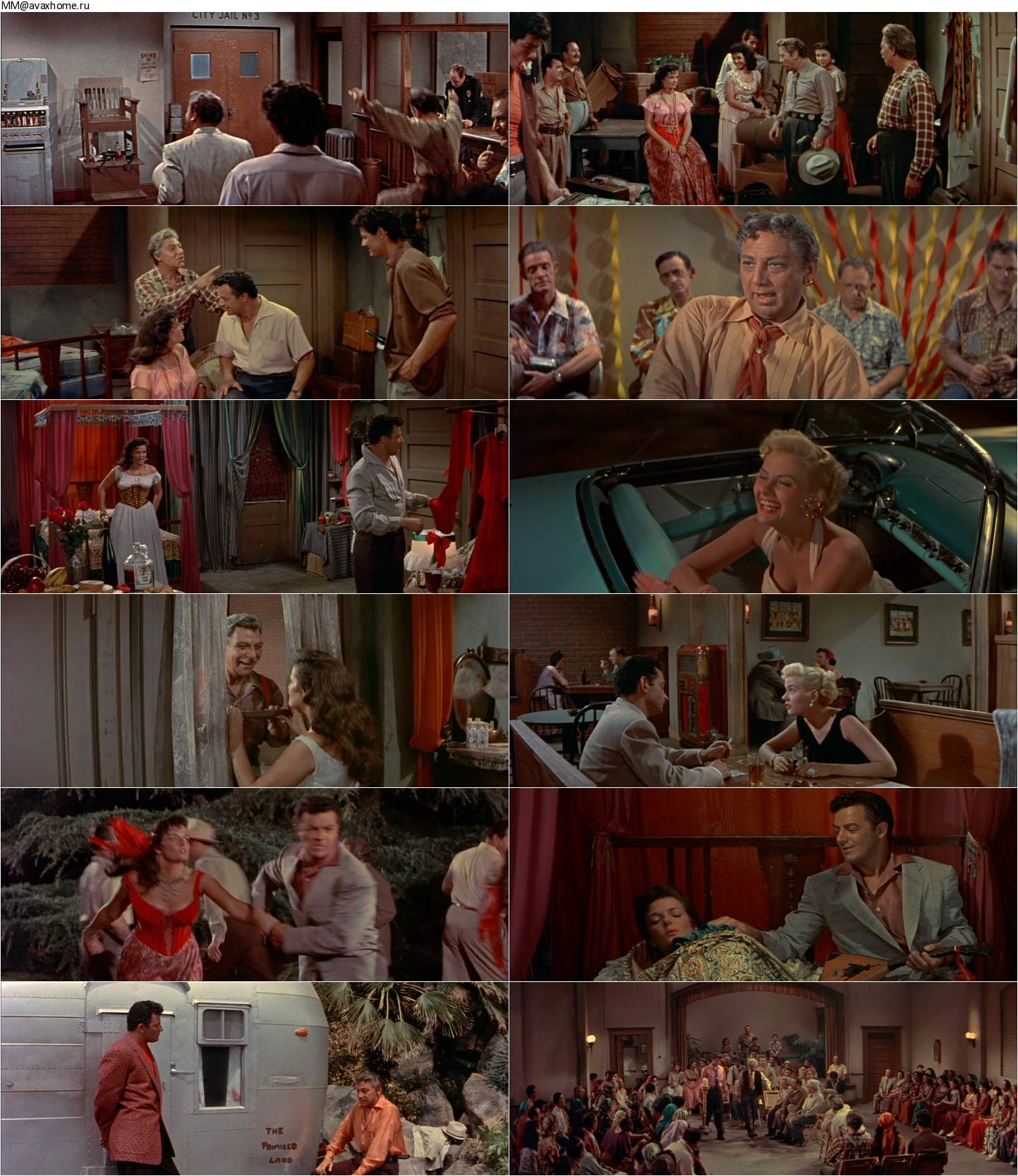