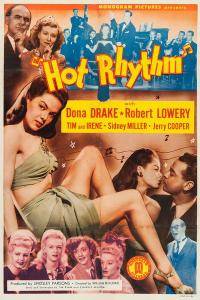 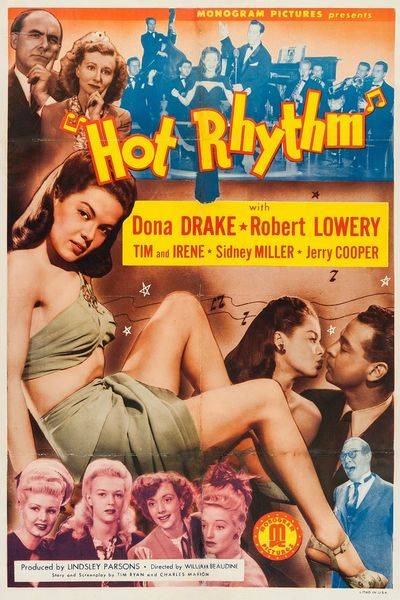 Hot Rhythm (1944)
English | TVRip | AVI | 512x384 | XviD @ 1342 kb/s | 797 MB
Audio: MP3 @ 128 kb/s | 2 channels | 01:15:18 minutes | Subs: Spanish (hardcoded)
Genre: Comedy, Music, Romance
Jimmy O'Brien (Robert Lowery)and Sammy Rubin (Sidney Miller), write jingle commercials for radio, and meet Mary Adams (Dona Drake), who wants to break into radio as a soloist for a band. The pair take a recording of Tommy Taylor's band and make a a record with Mary doing the vocal. Throught an error, 10,000 pressings are made and released through the record company owned by J.P. O'Hara (Tim Ryan). Taylor (Jerry Cooper) has always refused to have a girl singer, and through his agent Herman Strohbach (Robert Kent)threatens to sue Jimmy. Taylor hasn't heard the record but when he does he changes his mind, and instructs Strohbach to find her and sign her to a contract. Through a misunderstanding, Strohbach signs Polly Kane ('Irene Ryan'), O'Hara's wacky secretary. O'Hara doesn't know that Taylor has decided to us Mary as his vocalist, and fires Jimmy and Sammy when they tell him what has happened. Things eventually get straightened out but Strohbach finds himself with Polly under a … 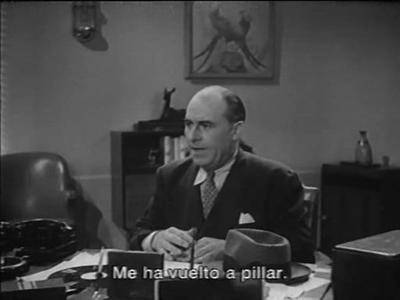 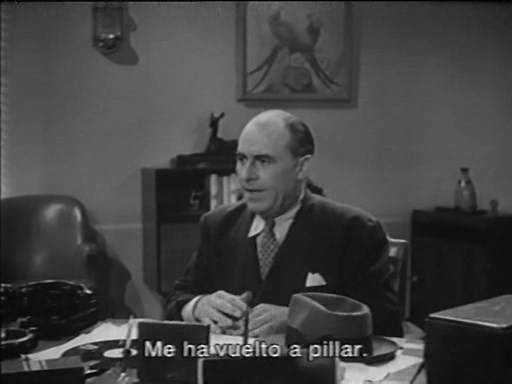 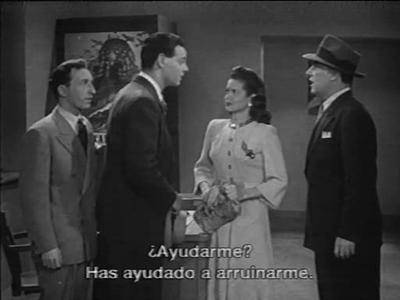 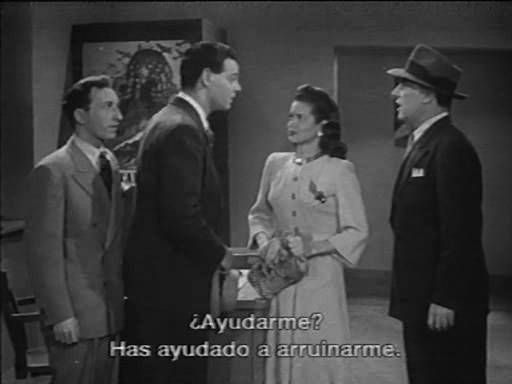 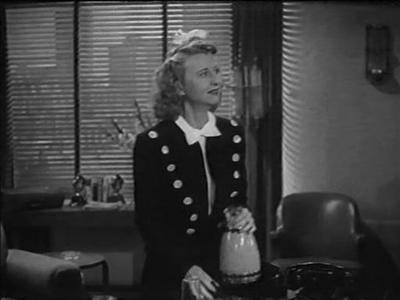 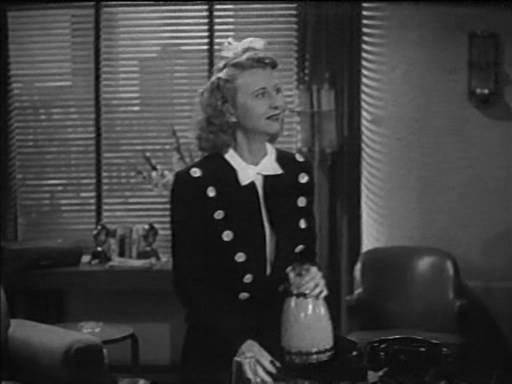 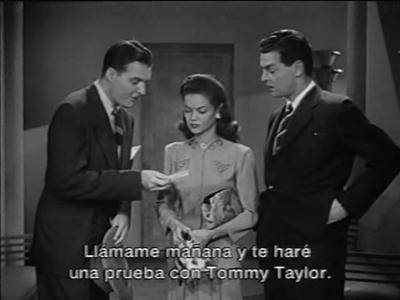 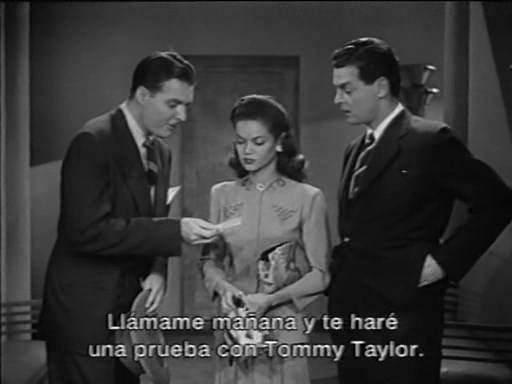 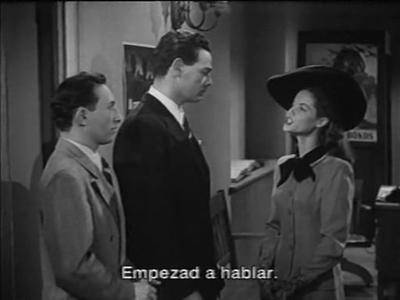 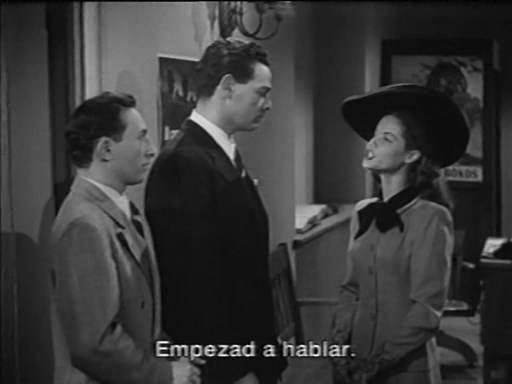