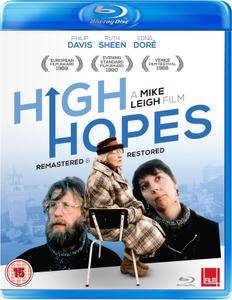 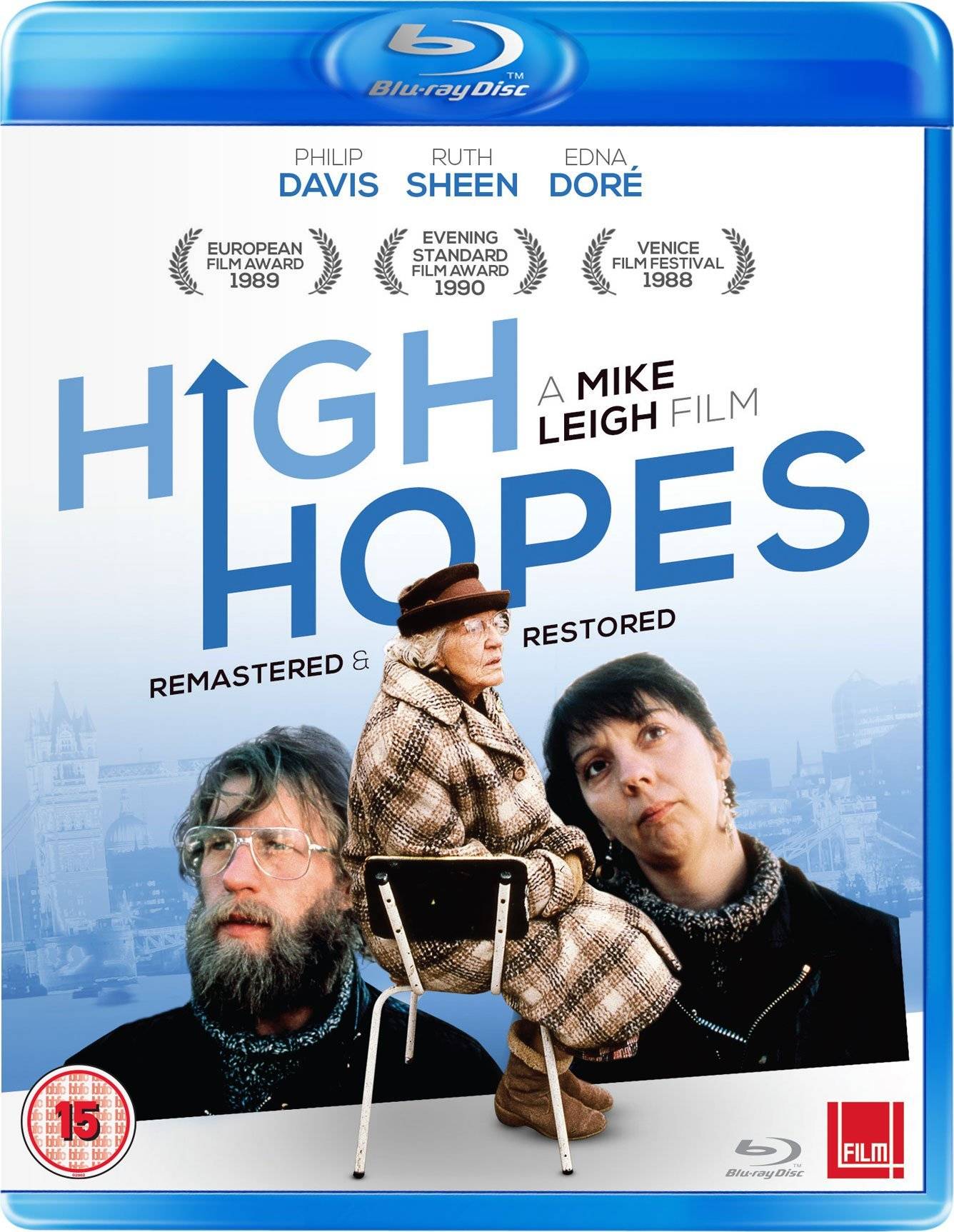 High Hopes (1988)
BDRip | MKV | 720 x 404 | x264 @ 894 Kbps | 112 min | 793 Mb
Audio: English AAC 1.0 @ 90 Kbps | Subs: English SDH (embedded in MKV)
Genre: Comedy, Drama
Academy Award nominated writer/director Mike Leigh dissects the barriers of class in this daring and compelling black comedy set during Thatcher's England. Cyril and Shirley are a young, working-class couple who, in their struggle to make ends meet, have become absorbed in socialism. Cyril's sister Valerie and her husband aspire to a more privileged class. The only glue holding the siblings together is their withdrawn and wistful old mother. While the country faces social discontent, each of these characters fights for their own version of survival as the world around them plummets rapidly into an era of political upheaval and confusion.

This is a magnificent film full of humour, dignity and tragedy. The two most compelling characters are the hirsute courier, Cyril, and his gardener girlfriend Shirley, socialists both, who have an ongoing, symbolic debate about whether to have a baby or not. In the meantime - no pun intended - the courier's mother is dying - tired, losing her short term memory, and lonely. Other important characters include two appalling yuppies - caricatures only if you had your eyes closed in 80s Britain - plus the courier's nouveau riche but working class sister and her misogynistic husband. Karl Marx's sad big head at Highgate cemetery also makes an entry into the film. 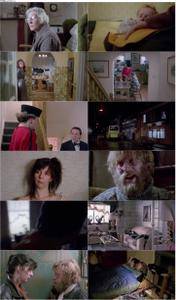 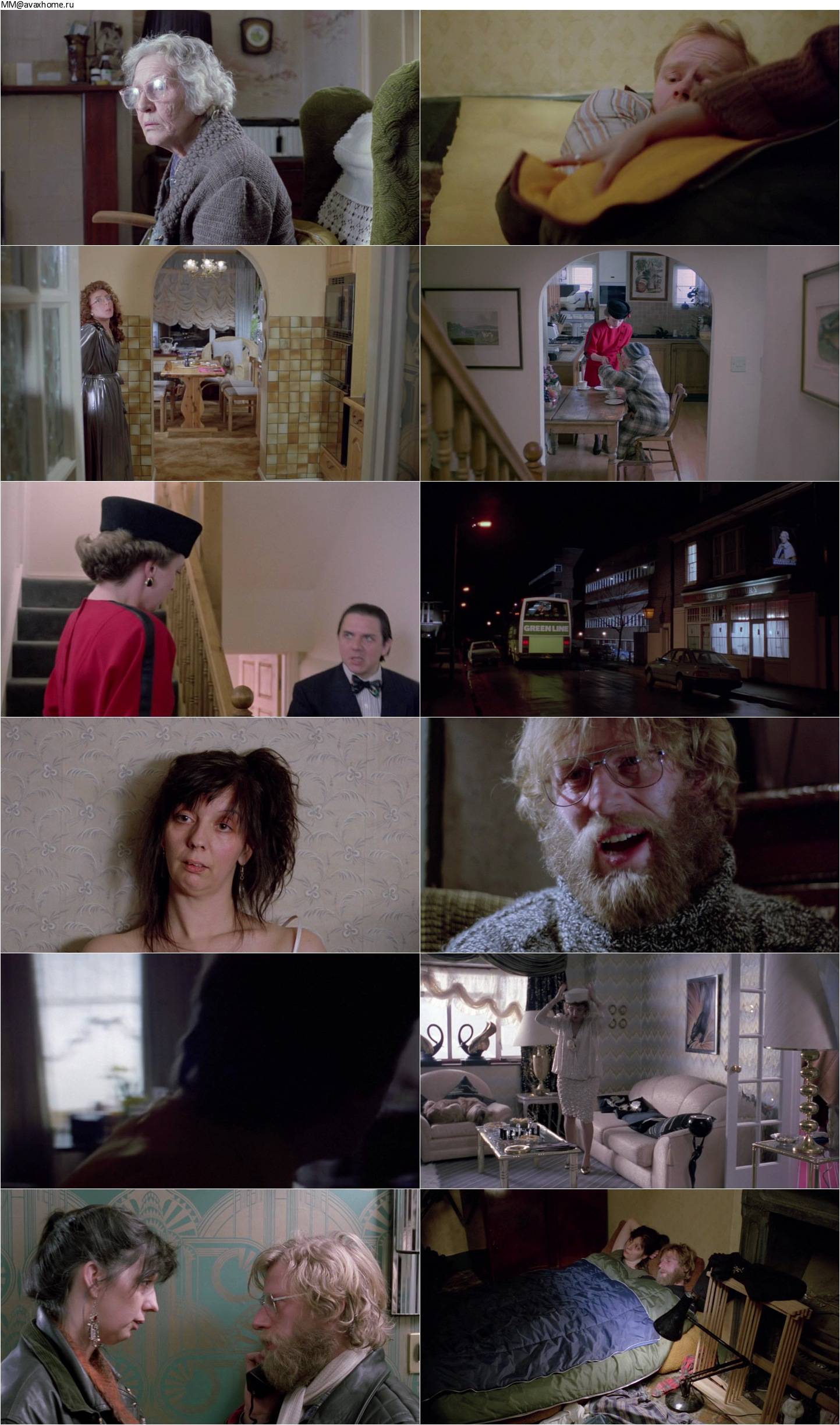