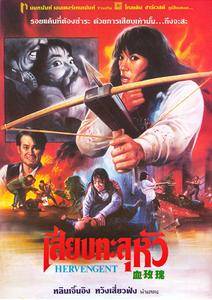 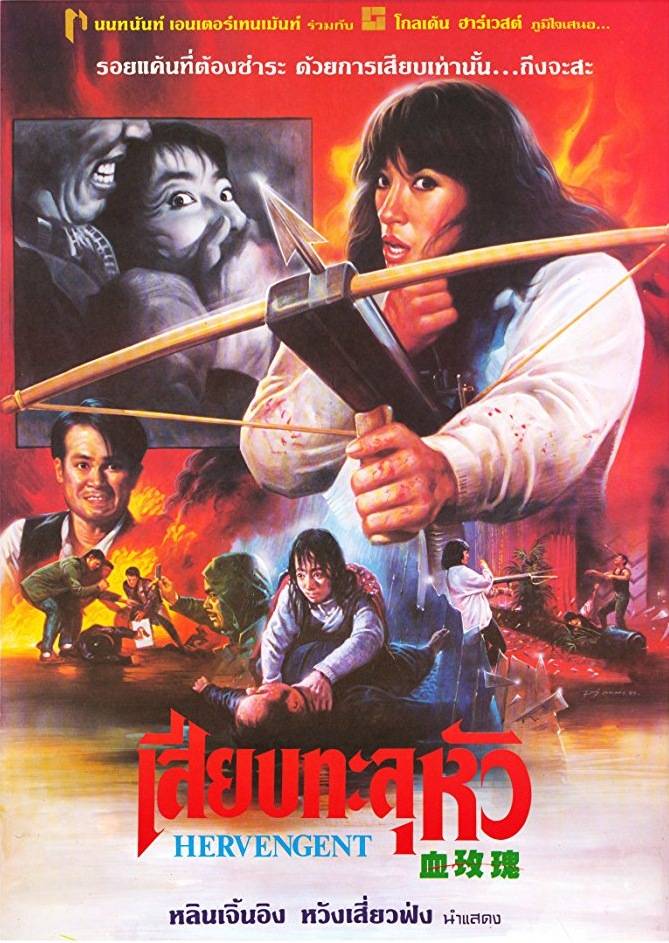 Wong plays an unassuming nightclub employee in Macao who alienates a gang of drunken men (led by Shing Fui-on). They tail her after her shift, and mount a gang assault. She attempts to enlist the aid of her former brother-in-law (Lam) - an ex-triad now confined to a wheelchair. A lounge owner in HK, he hires her as a waiter and finds her a place to live, but refuses to help in her quest for vengeance. She, however, has other ideas. When a chance encounter provides access to the first assailant (Shing), she improvises the first of a series of horrifically graphic acts of vengeance. The remaining gang members try to neutralize their unknown adversary. 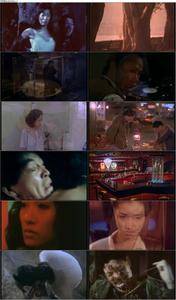 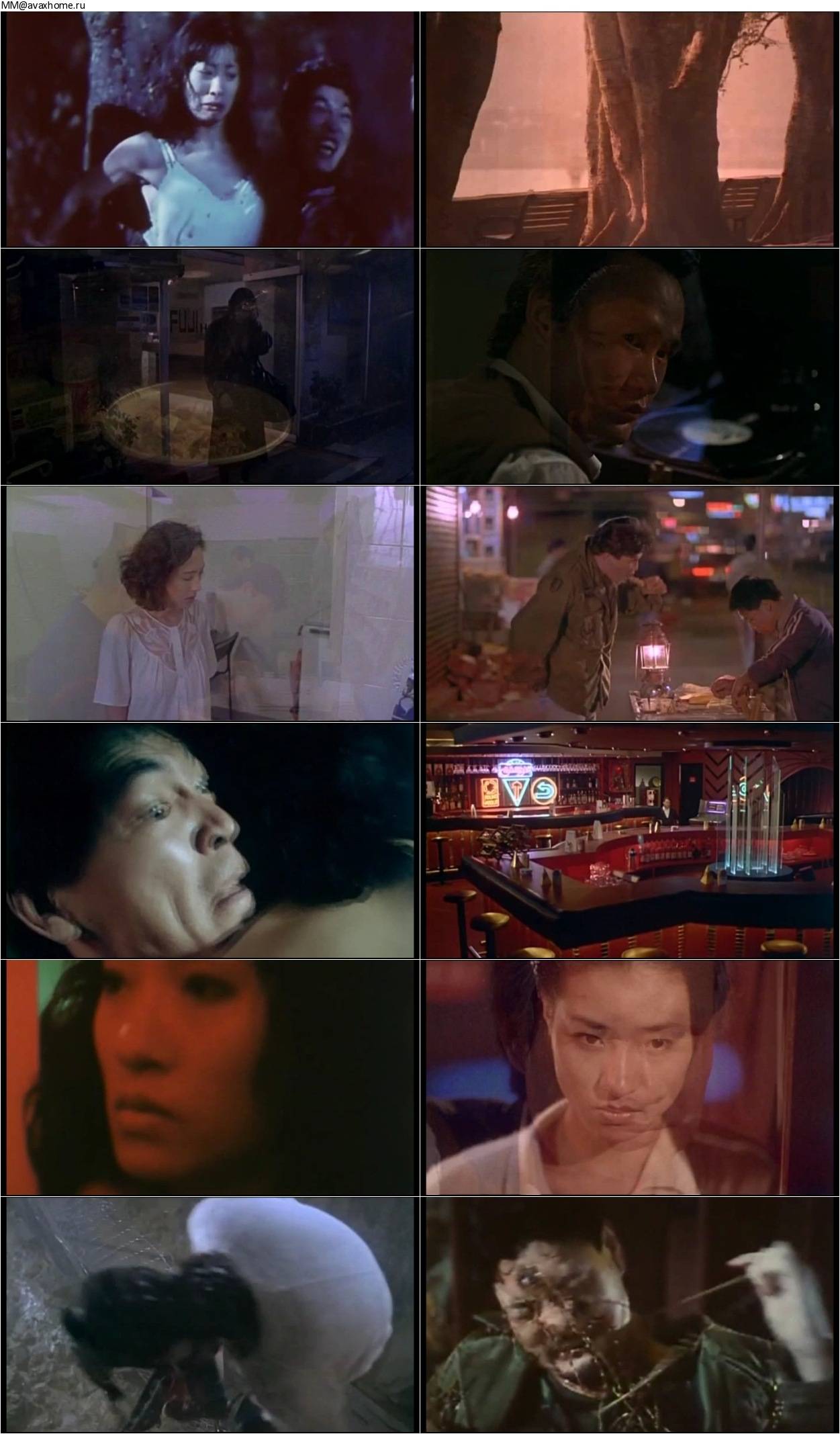