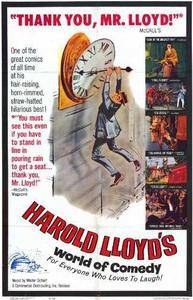 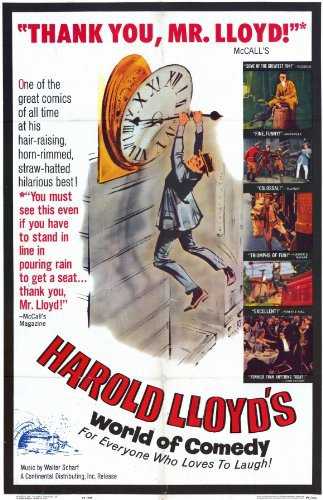 Storyline: The movie comic genius of Harold Lloyd is presented. The majority of this documentary shows scenes if not almost complete movies in some instances of Lloyd's, those clips grouped together by themes omnipresent in comedies, such as surprise, satire and situation. One segment is devoted to Lloyd's later movies, a type which many of his contemporaries were unable to move into, namely the talkies. Another special sequence is devoted to the fact that Lloyd did most of his own stunts, those taking place high above street level done without trick photography and before safety measures were put into place within the industry. 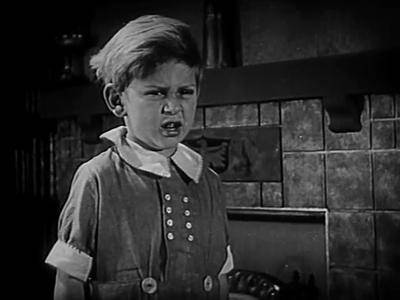 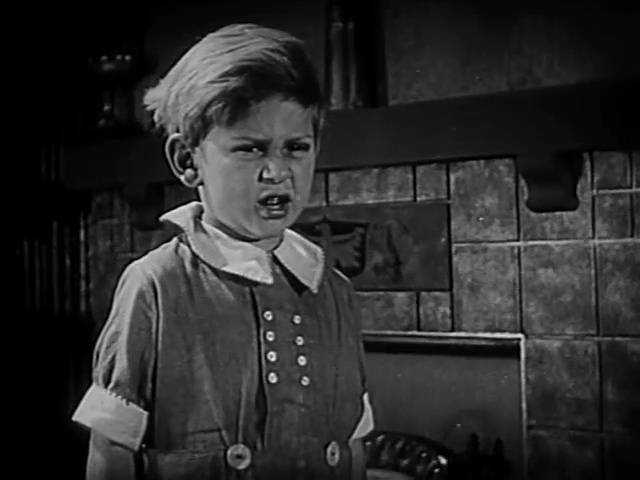 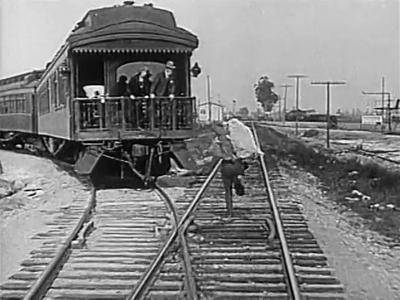 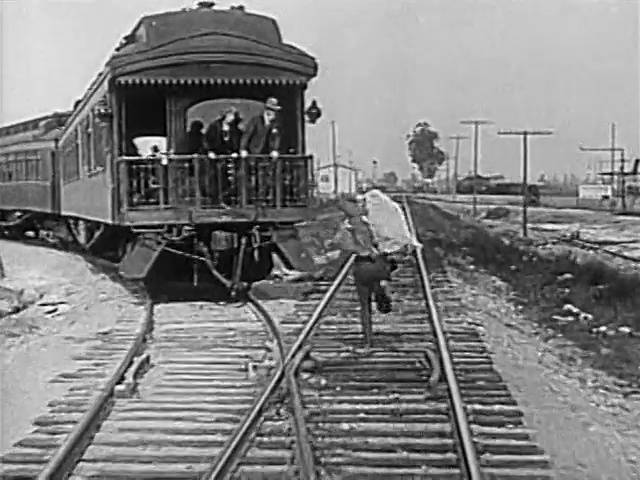 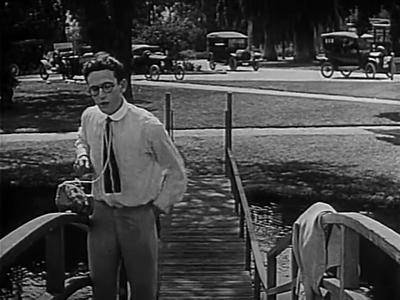 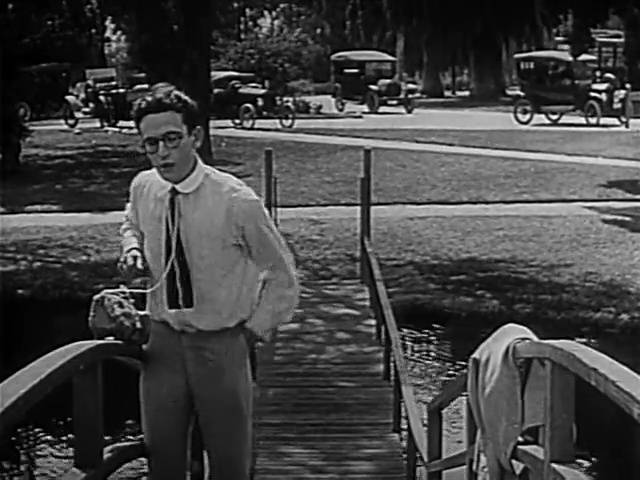 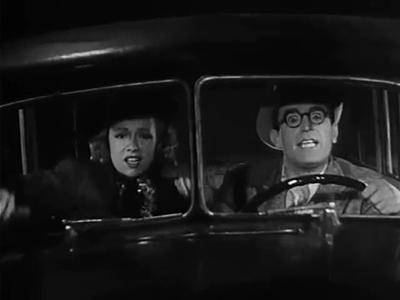 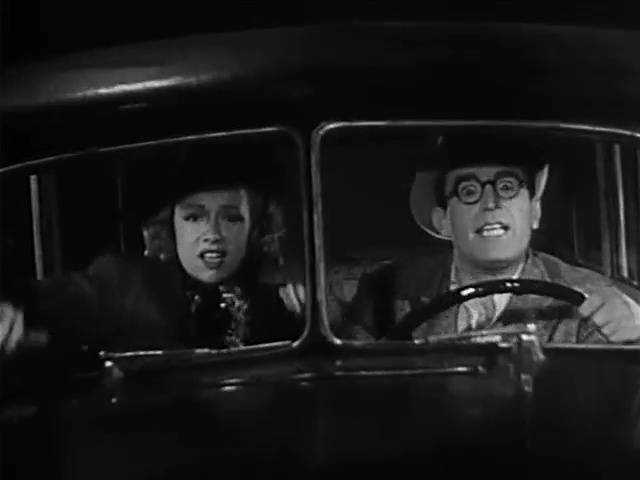 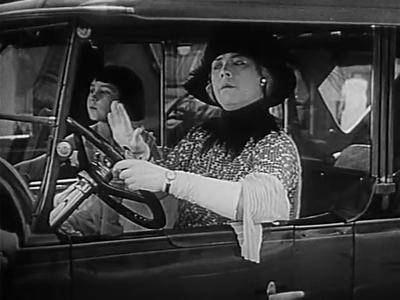 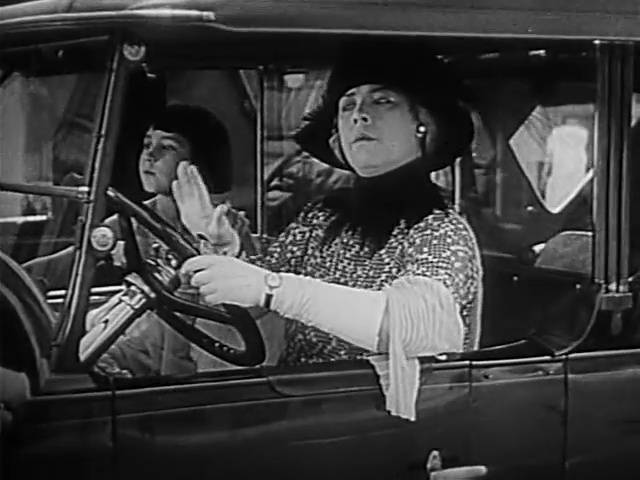 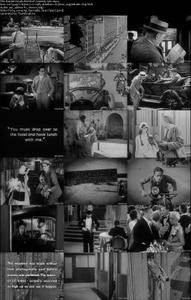 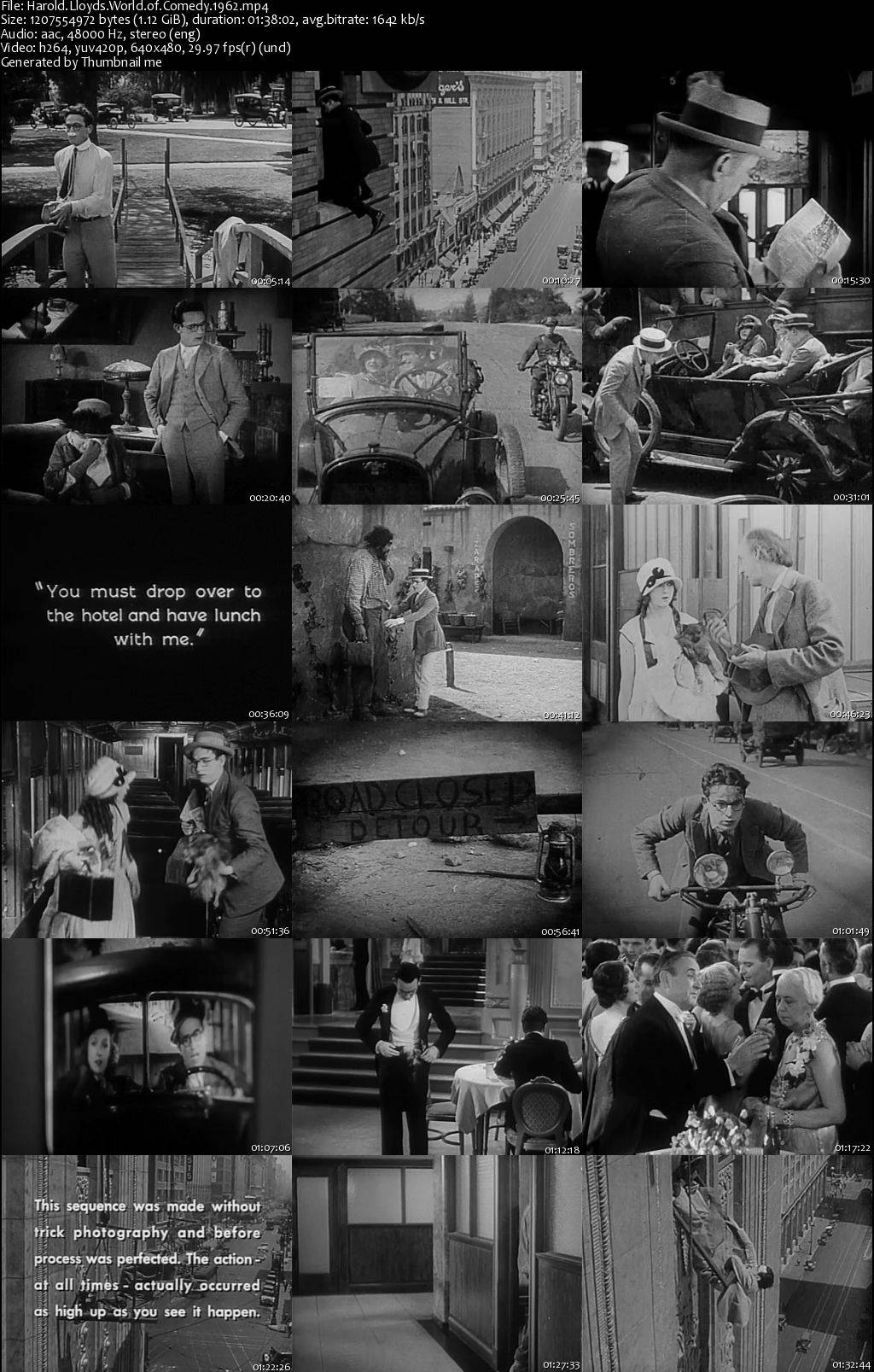