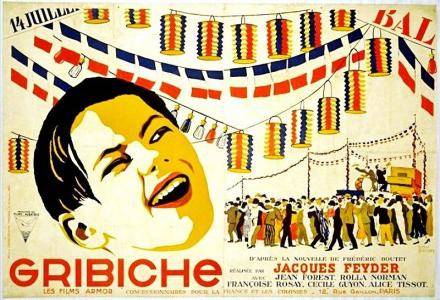 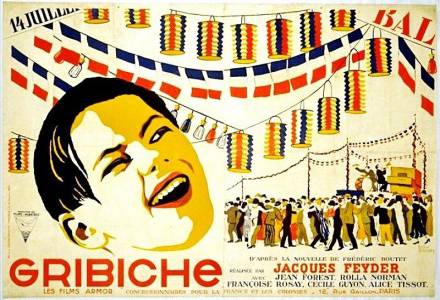 Storyline: A sincere working-class 13-year old in France is adopted by a well-meaning philanthropic millionairess from America – who promises his doting mother that the boy will have the finest education – but things are not so simple. 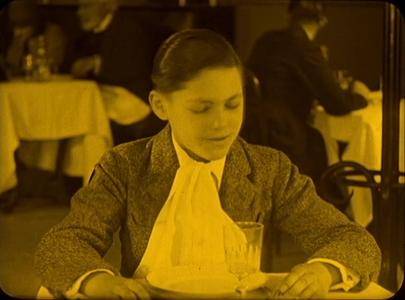 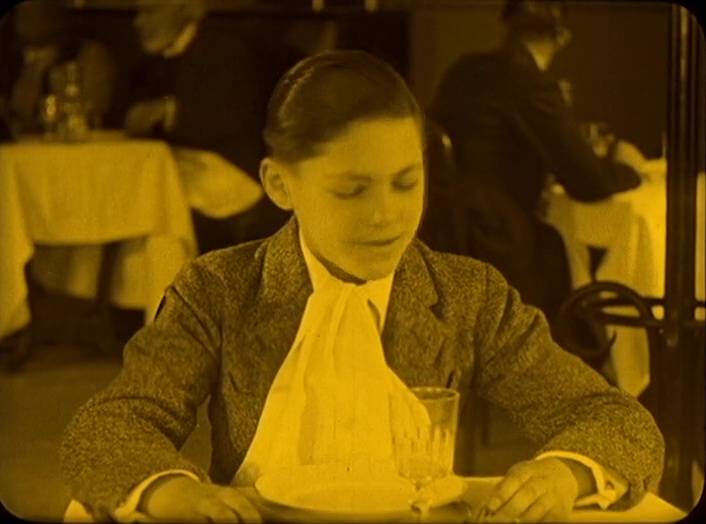 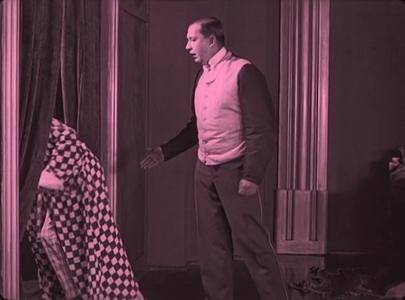 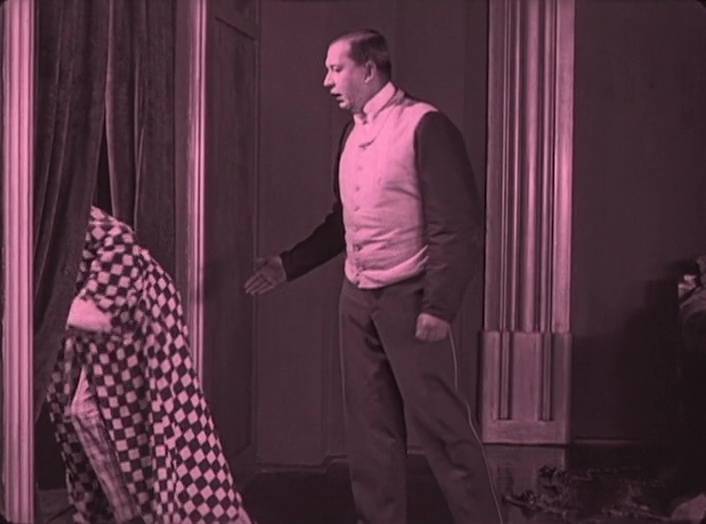 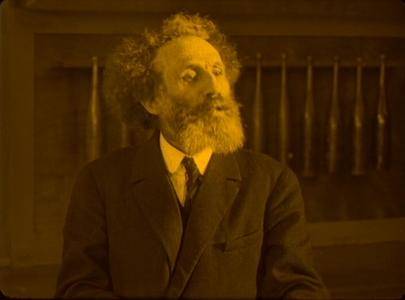 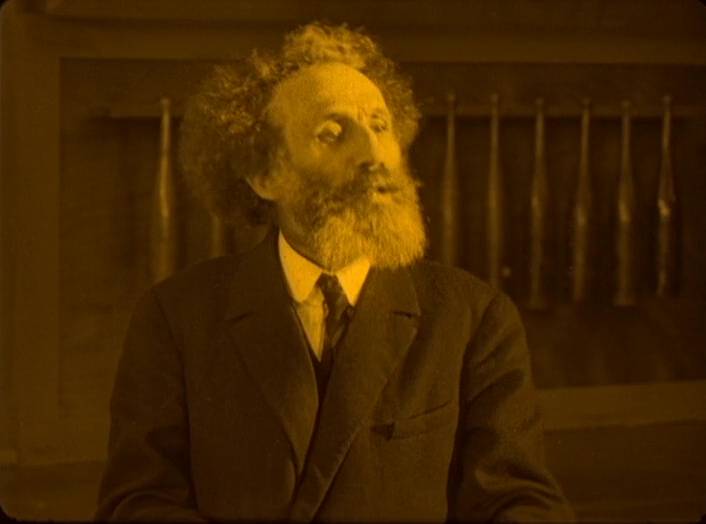 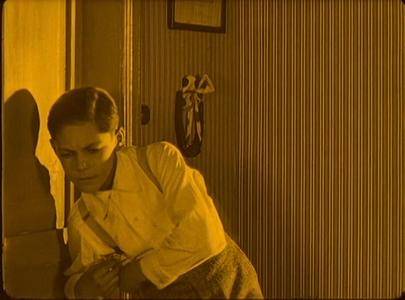 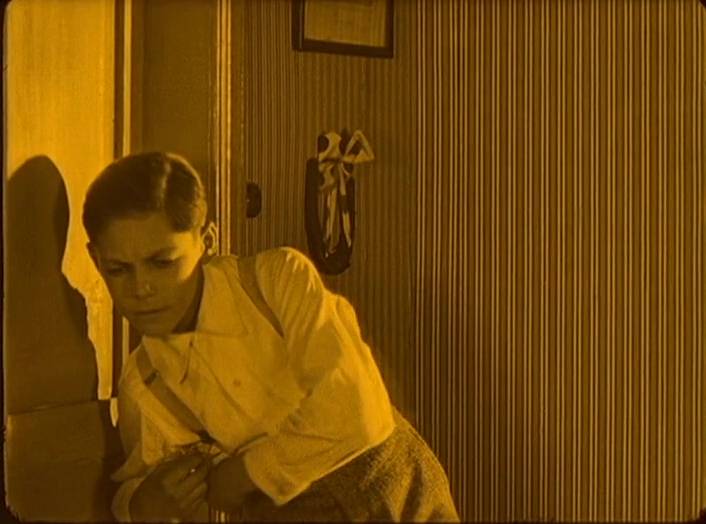 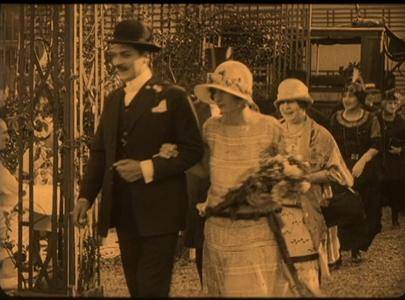 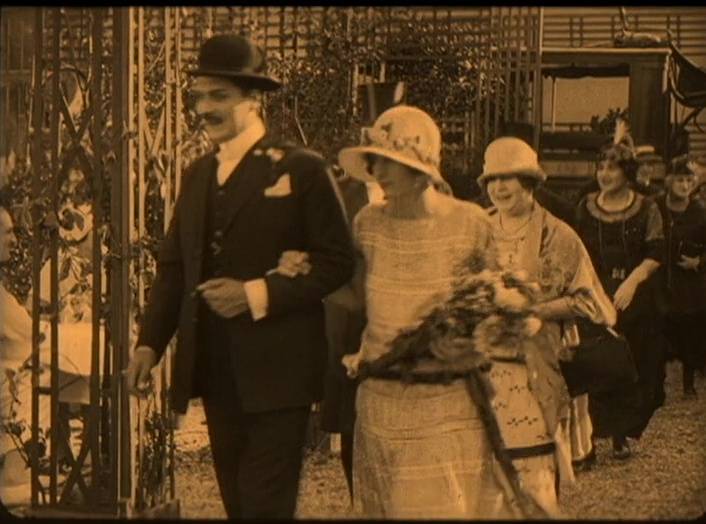 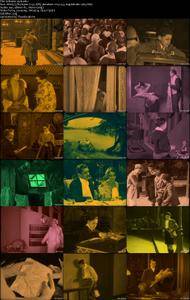 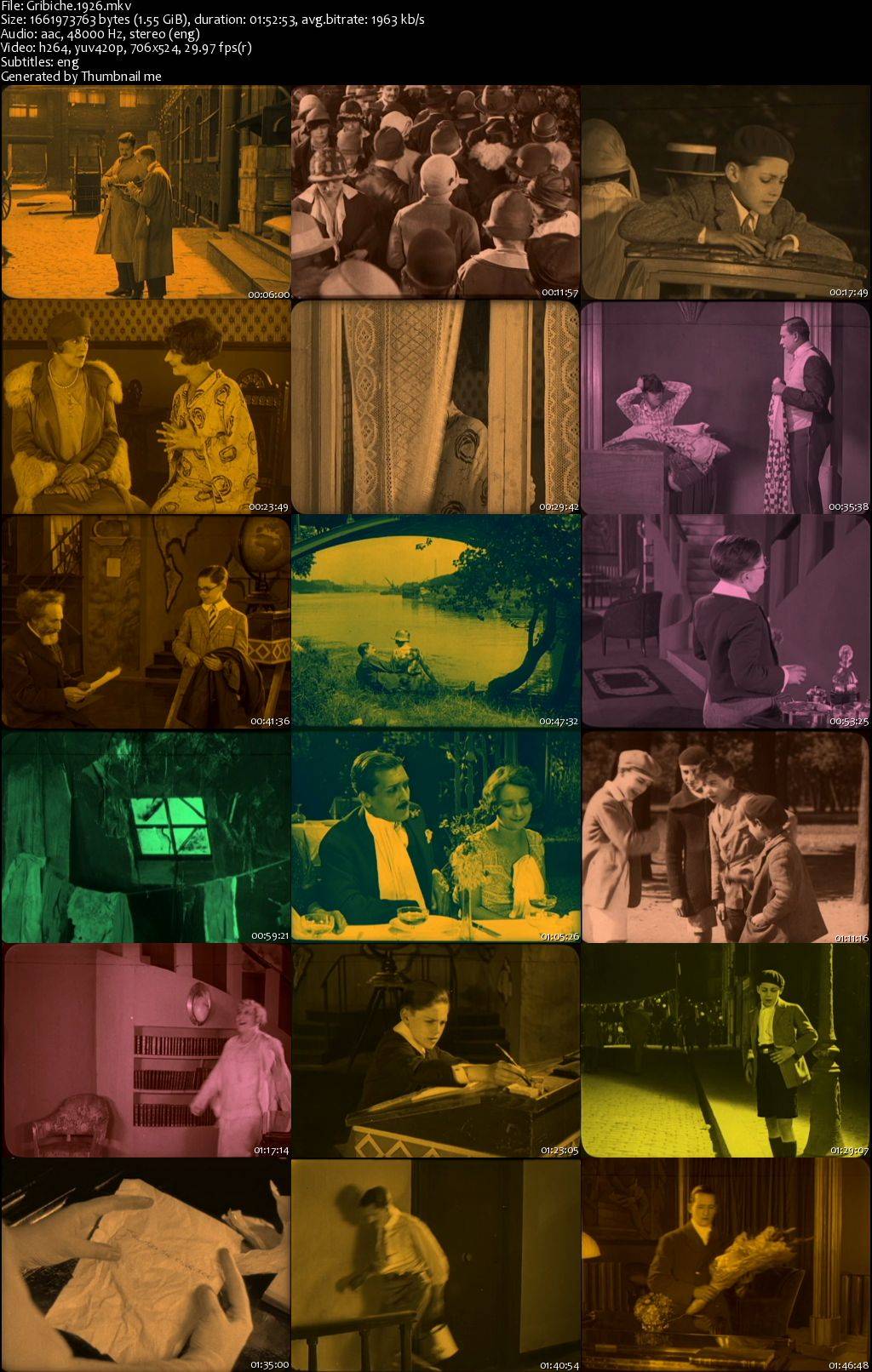